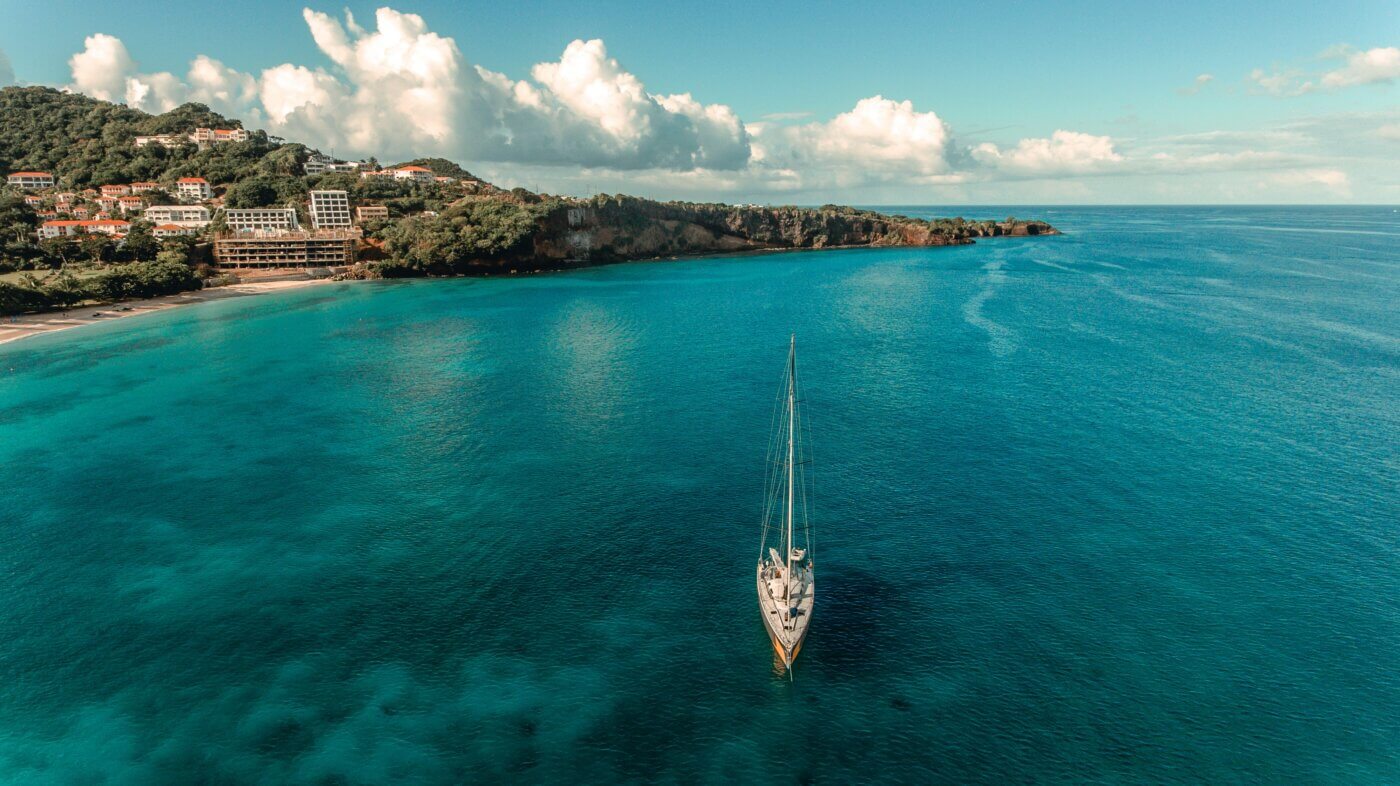 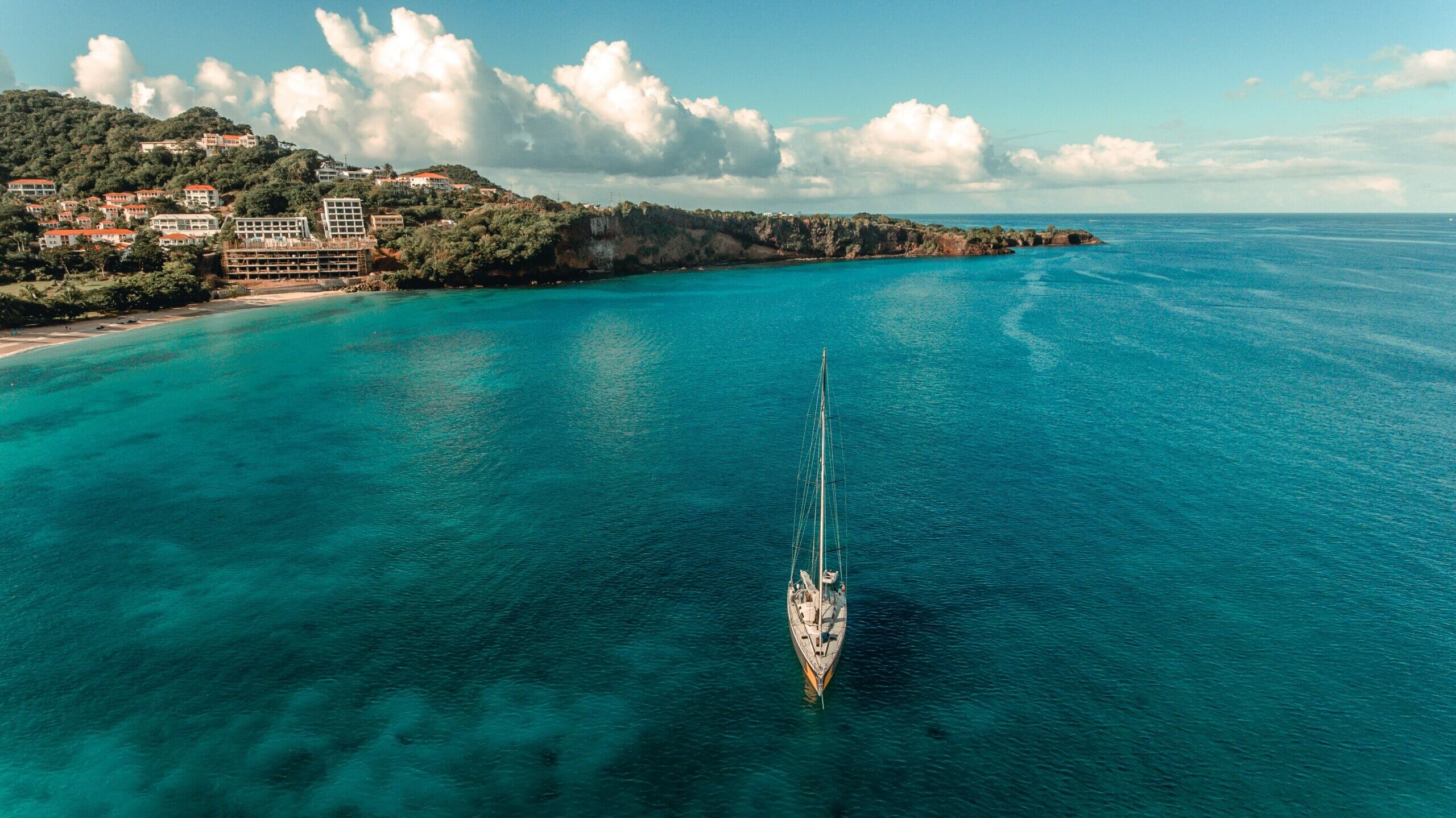 Photo by Hugh Whyte on Unsplash

I put a pomegranate in his hands. His hands once strong and brown, long fingered, now rested empty of life. Closed. Wrapped like torn paper around the red plumpness of the fruit. I could feel the seeds resting like jewels beneath the thickness of the pomegranate’s rind. Thirteen pink paper hearts cut from what felt like my flesh I put in the pocket of his jacket, tweed I think it was, each one inscribed in gold with one of our names. And a book of poetry, mine, I tucked underneath his left arm close to his heart. A wild orchid, a rose and a white egret’s feather I placed on his chest.

In times past, I wrapped him in gold, a king’s coronet marking his brow, or bore him to the water’s edge, river or sea, and lowered him to the barge that I set adrift, aflame, to bear him home.

In this fallen out of love with death, shrink from it all, western inclined 21st century, the best I could do was to strike the flame igniting the fire that would consume his mortal remains. A small triumph perhaps, but one that offered me some sense of agency as the world dissolved around me.

After circumnavigating the globe on Endymion, a beautiful, steel hulled ketch he built himself, and walking away from a project on the Orinoco River because of a ‘difference of opinion,’ my father settled on the Caribbean Island of Grenada, aka the Isle of Spice, where he had moored Endymion while working in Venezuela. He refused to talk about what happened and continued to vigorously resist saying anything more about it. Nevertheless, I managed to glean a few salient points during unguarded moments after more than just a few glasses of the fine Grenadian rum that flowed like water on the island.

There was a scandal, the drama included fighting, and a few less than honorable characters. It was Latin America in the early 80s and involved a major world power.

I decided not to dig too deeply. Sometime later, I read John Perkins book, The Confessions of an Economic Hitman, that gave me some insight into what Dad may have found himself witness.

So it was, one glorious mid-March, Caribbean day I found myself on the top of Cemetery Hill, St George’s, at the La Qua Brother’s Garden of Remembrance Crematorium. The day was hot. I was dressed in white muslin and wore an old straw hat borrowed from one of my dark-skinned brothers, sons of Dad’s Grenadian wife, Mary. The view from the hill is spectacular, reaching across the blue of St. George’s Bay, down across green hills sparked in places with the red flowers of flamboyant trees. He had insisted on cremation. This was not the typical choice here on the Isle of Spice, and an expert was called in from Trinidad to attend to the furnace, as it was used so rarely it needed some coaxing in order to function properly.

It was almost midday and the recalibration was taking forever. The cool breeze blowing in from the Caribbean earlier blew no longer, and the heat was becoming almost unbearable. Dad’s hearse finally arrived, driven up from the funeral home located on the Carenage below. A perfect crescent of creamy white stone, the Carenage curved around a sparkling bay, and was home to a cluster of bright blue and red fishing boats. Often, one of the tall-masted schooners from Carriacou, a small island twenty-three miles north of Grenada, lay anchored in the deeper water farther out.

I leaned against the hearse, feeling the heat from the metal of its body scorch my skin, and swore I heard Dad’s voice, “For Christ’s sake, when are they going to get this bloody show on the road?”

The expert was a small, distracted man with limpid brown eyes. I don’t remember his name, but he told me proudly that he was Hindu and congratulated me on my father’s choice, assuring me that the fiery dissolution of the body brings a swifter, more complete release of the soul on its journey toward Mukti and the ultimate liberation of moksha.

A tap on my shoulder broke my reverie. “It’s time.” The gentle expert took my hand as two attendants wheeled Dad forward and lifted him into the cremator. “Do you want to light the fire?” they asked and showed me which button to push on the face of a nondescript yet faintly menacing, large metal box that had been crouching quietly in the shadows until called into action.

“Yes!” I said perhaps too loudly, finding myself facing a small window as my finger did as instructed and VAROOM!! A thud as the gas found purchase (or was that my heart?), and bright flames filled the chamber where my strong, valiant father, my invincible Dad, had finally lain.

I picked up his ashes from the funeral parlor the day after my weirdly wonderful journey on Cemetery Hill. The Carenage was quiet. I could hear the tok-tok of rigging knocking against the mast of a small yacht that had come in from Martinique earlier in the day. I sat on the upstairs balcony of the Nutmeg Bar & Restaurant, a sweet refuge a few doors down from the funeral parlor, and ordered a rum for him, a glass of red wine for me. I felt still, as if I’d moved across an invisible border, and sat his ashes on the chair beside me.

“Okay, Old Man, let’s have one last drink together on this favored isle.” I breathed out a long, deep sigh. And, call me crazy, but for one moment I felt his presence, warm and almost physical there on the chair where I had placed his remains.

The cafe was empty except for the two young waiters who had served me. I sensed them watching, listening to me talking to myself. On this small island there were few secrets. Dad had lived here for thirty-five years and was a familiar presence in St. George’s. These kids probably knew he had died, and more than likely knew what the box on the chair next to me held. I don’t think my odd behavior surprised or alarmed them. It was the West Indies after all, and simple, family style juju was pretty much taken for granted.

I sat there with Dad for a while, looking out across the bay toward the yacht club in Tanteen where Endymion had been moored all those years ago. Already mourning my indomitable Dad, I also mourned for the island where I had spent so many wonderful, often crazy days, living close to the earth, eating fruit picked from wild trees, cold rain-water showers. Rum, the sound of pan being played in preparation for carnival. I would miss it. I already missed him. 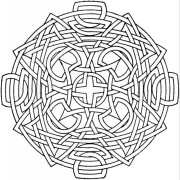 Anna West is currently working on “In the Garden of Dark Flowers,” from which this piece is taken. Born in Australia, she grew up in Africa, the West Indies, Europe and the UK. She has worked as a producer, actor, waitress and shepherd. She lived in East Arnhem Land while working with the Yolngu Aboriginal people on a documentary that captured their Creation Story, and had the great privilege of working with Ngawangdhondup Narkyid (Kuno), His Holiness the Dalai Lama’s confidante and official biographer. A committed traveller, she is currently based in London working as a writer/ editor.