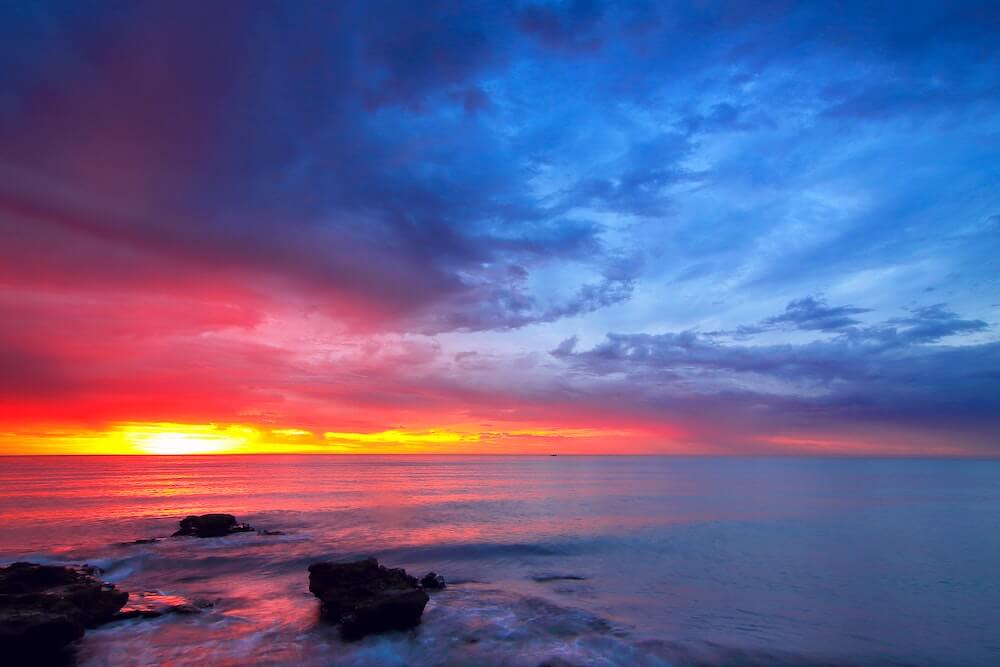 We’ve had enough! We’re taking it back!

The earth once belonged to the docile and us—

the wild—but no more will you, the puffed-up,

two-legged man, raze our forests and our swamps,

no more spew your chemicals into our homes

or fell our forests and set our lairs ablaze,

for we shall crush you, as you have done

to wild lands, our species. “Take that!” said the bat.

Cosmos shall smack your pride, your claim

to our star-blessed plains, mountains and valleys

where we all live or die, for you are no different

no more key to fauna and the cycle—

the ballad of life where we, warriors of the rainbow—

creatures of the waters and bloomed meadows,

cower beneath your homes, hunker in your walls

and in the trees, crouch in canyons

to weather your intrusions into lands in time

barren of herds and silent of birdsong,

where you have no predators and clutch all

you desire, spurning us, as if we are nothing,

but, tomorrow, the virus will kiss you, dance

at your jamborees! You will swallow fear as we rise.

the crushed nests, but you paid a price then

there are grim creatures oozing on the battle lines

as your precious biological carnage boomerangs—

take heed as our curator, our Gaia, reclaims the mossy crown.

I traipsed through the field, pretending I was Eiseley—

the Bone Hunter—searching for origins

of poetry and God, full of The Immense Universe.

In the moment, I recalled once lifting a fossil at market,

brushing the hollows beneath my fingertips

to judge if it was real or a bejeweled fabrication.

Onward, to the west, near Comanche, a creek greeted me

and, beyond, I scrutinized clay cracked like a pattern

that resembled the tumbled map of my mind—where

my ears were tickled by the trickle of a stream

in its passage toward obscure roadrunners and coyotes.

where a skeletal shell of an armadillo wrested my gasp

at the unexpected, but Mr. Eiseley would have foreseen

the cadaver, would have had his questions primed,

so, I troubled the corpse and mused to master its mystery,

such as how he’d filled the buzzards, leaving only a drop

of life’s slime, and I asked him of all things he’d seen,

and he revealed the vantage of a ground walker

who’d moseyed the plains since days of the dinosaurs.

He’d seen it all, and, like the Bone Hunter, I looked

into empty eyes where the creature had held God’s secrets,

but found him reluctant to share. I wished the ‘dillo well

and walked on through the field, my boots my armor, and there,

my eyes fell to a lone Indian Paintbrush. I reached to pluck the bud,

then remembered I was Loren Eiseley. So, I marveled at the vigor

steadfast in a solitary bloom amidst the arid turf—its orange

brilliance left to shine, to relinquish its petals and pods. I blessed

would have done before he, too, within the dirt did abide.

to me, maybe meant for another.

Or is it? Committed he sits

on the pine branch holding

his song that lectures me

as he bemoans my intrusion

at dusk, his bewitching voice

tossing faint stars about the sky

into a new arrangement

as the heaven’s luminaries spring

to bloom in the feathered black shadows

seized vast by the raven’s song.

Sandra Fox Murphy lives in central Texas, was born near the Delaware River and raised on USAF bases across the globe, and is a graduate of The University of Texas, with a degree in English literature and minor in French. She was inspired early by the Beatnik poets, and now retired and newly purposed, she reads at local open mics and has been published in The Ocotillo Review and in Texas anthologies.