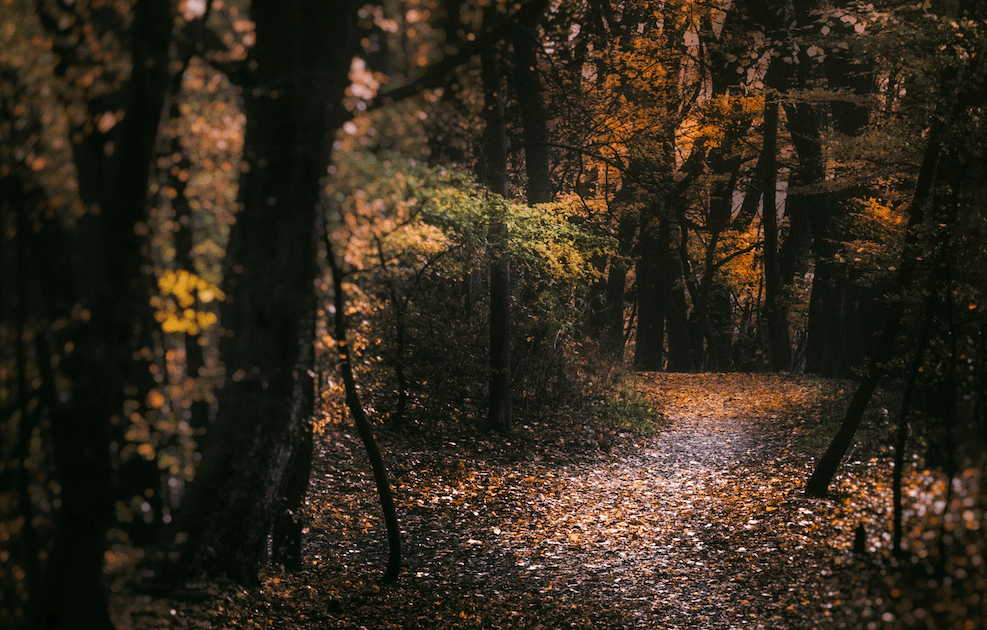 Rummaging through the evening’s profile and its many lit sunsets – on the pavement, in the shadows, in the alleys, on the shore – Iqra had a keen sensation of what it felt like to be in love. She felt the dual nature of reality – one, in which she existed with him, and the other in which she was part of the ordinary world – come in close contact when she realized that she had not answered either his phone, or the work-meet. Lost in the contemplation of nature she had let time slip by and the announcement it made on her life was evocative, fulfilling. She realized that both Tahir and Usman would be upset with her. She had missed birthday calls, engrossed in the setting sun.

Truth was, she had been avoiding any calls all day. Just this once, she wanted to be left alone and not hunted out of her own world, her choices of sun and shadows. Though every hour spent with Tahir was one most desirous, there was a need for space in which she could make sense of everything that was happening. And things were rushing past her to a finesse. Already they had become engaged, and it had been just three months of knowing him. It is true that love does not wait for you, nor does it ask you permission – it engulfs you and sets in like the setting sun. Iqra felt overwhelmed by her feelings and yet with all the workload there was this much time she had had to herself in all three months. The way Tahir had proposed to her, it was an evening set in fire and stone upon her memory. He had knelt down, perfected the words and swore his life. The proposal had taken place in the very same park where they had first met two and half months previously. The meeting was accidental as a charm might have been. She had been drunk, did not really see where she was going, and she had bumped into him. In the rush of apologies that followed, he had sworn to her that he was unharmed.

Staring now at her phone, she noticed the eight missed calls. Was she being unfair? Or did she not have the opportunity to one day to herself. Without the hectic load of work and even without the presence of the man she loved. However, what could she say? How could she explain that she was not busy, had nothing to do, but just wanted to spend her day alone? Walking through the forest, watching the setting sun and without telling anyone about it? It gave her more space and solitude to think over the nights and days that had passed and evaluate her life altogether. It was her first birthday since they had started dating and it was imprinted upon her mind that he would be hurt.

As she turned around, still undecided where to go from here – it is as she had planned the day, in an aimless fashion. She saw her mother, brother, father, Tahir and Usman all walking towards her, singing happily together: Happy Birthday to you!

Her mind was too numb to respond. It was as if the evening’s wakefulness had gone to sleep and all around her there was a merger of chaos and scrutiny. As they approached her, eyes lit up with love and tenderness, she swallowed her restraint and smiled back at them. She knew even with the passing of every single moment, that this meant the world to all of them. Would it not be selfish of her to try to pursue her own solitary time, at such a time? Again, she retaliated with her inner feelings and convincingly greeted everyone.

Late that night, before the clock struck twelve, Tahir leaned in towards her and whispered, “I love you” as he slipped a gold chain around her neck. She fingered it and felt drawn to the embedded charm. “A Unicorn!” she cried, her eyes lighting up. It was then that he asked her, not before, the considerate man he was: “Where were you all day?” It was too difficult to define in words for Iqra where she was, as she had been in the throes of her childhood, in the memories of ancient dreams and analytical love-thoughts about Tahir all immersed in one. Not forgetting nature of course. “I was nowhere…” she weakly replied, feeling at once threatened and not wanting to expose her secret. “You had to be somewhere,” he persisted. “Nowhere!” she replied, this time with a hidden vehemence that surprised Tahir. “Were you with someone else?” he asked now, a touch of seriousness in his deep eyes. Iqra started laughing, “No, only my thoughts!”

Fatima Ijaz is currently pursuing her M.Phil at Karachi University. She is a graduate from Hartwick College, N.Y. and York University, TO, holds a master in English Linguistics from Eastern Michigan University. She won first prize at the Mclaughlin Poetry Contest in Toronto, 2007. Her work has been published in Pakistan: The News and Zau, Canada: Red Fez, USA: Abramelin, Della Donna, Whirlwind, These Fragile Lilacs, India:Writer's Asylum and Africa: Praxis magazine.