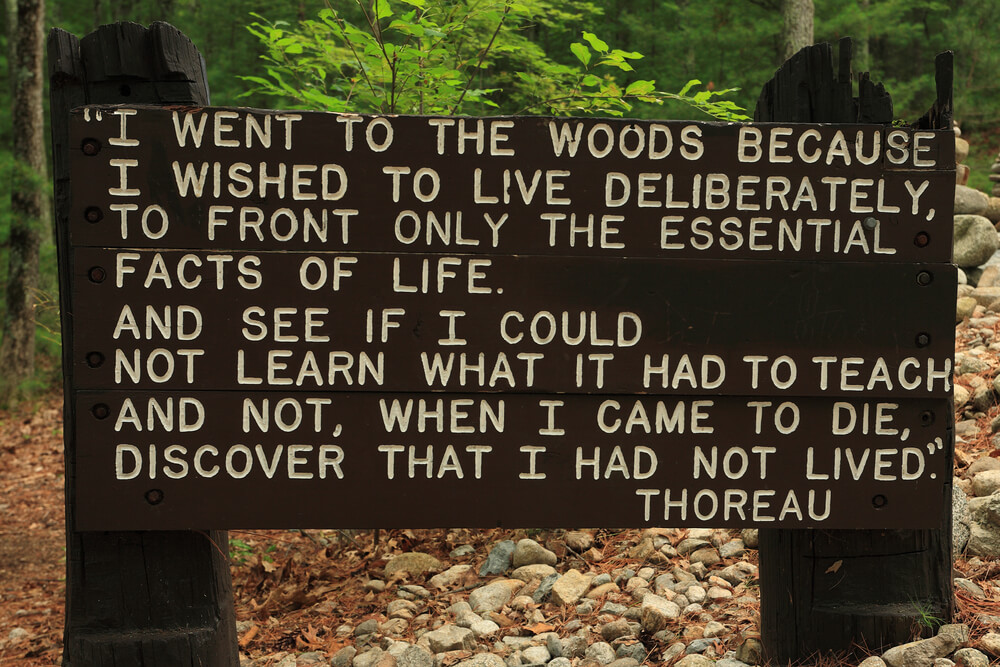 Where is my hat? The hat, I was wearing it last night. I remember putting the hat on my head when we left the movie.
I remember that because Sam’s hand was wandering around my body looking for my hand that was occupied with the hat that I had no intention of losing, especially not on Hollywood Boulevard.
It’s a knit hat—knitted by my long dead aunt. Brown and white wool threads knitted together by Aunt Gwen’s fingers which were never still, until they were stilled once and for all.
If there is a heaven, my bet is that its doors opened for Aunt Gwen because although she blew it all the time, made mistakes, lied, cheated, and in fact it looked from the outside like she’d fucked her life up good, she still woke up every morning, looked out the window and appreciated how the leaves caught the sunlight or the way a cloud hung on the horizon or how the back-up-beep of the trash truck sounded sharp and clear in the crisp morning air. I want that hat back.
I have to go to work, hat or no hat, and Sam is still sleeping so I can’t ask him about the hat because he worked all night after we got home from the movie and he has to work again tonight so it wouldn’t be fair, but I will leave a note: Sam, I lost my hat. It was on my head when we left the theater. It could be on Hollywood Boulevard, but maybe someone turned it into the theater, or it could be somewhere here. I looked in all the obvious places. But your imagination is better than mine—I shouldn’t put it on you—but I’ve looked under the pillows, in the fridge, and it will break me if the hat is gone for good. “I love you” – Jacqui. I include the quotes—then he’ll hear my voice—and then I draw a heart on the note—so his will pitter-patter.
I am at work, sans hat, but wearing my shirt with a collar, and shoes that are not tennis shoes. That should make the priests feel like ducks on water.
The boys, all thirty of them, sitting in their confining desks, also in shirts with collars and shoes that are not tennis shoes, are trying to distract me from the lesson by asking me about my hat and where it is. But I persist and keep moving forward through the lesson about glaciers, telling the little monsters to take notes as there will be questions about the Drumlins and the Glacial Valleys on the test next week. I make a promise to show them a movie tomorrow, Nanook of the North, if they behave today.
“Black and white movies suck,” says Juan and I ask him to define the word suck and he says, “Suck means ‘stinks’, and I say, “It means ‘not good’.“
I go on to defend the film, its blackness and whiteness, and how much color there is, the silvers and greys and how Flaherty uses the camera so effectively in this ‘docufiction’ which is a word the boys find hilarious for the obvious reasons, the same way they laugh amongst each other after their weekly confessions, enough truth to make the untruth sound real.
And then I realize they have succeeded, they have dropped the hat queries, but they have distracted me nonetheless. And so I say, “Enough of this you lads, we are back to the glaciers, and the geological formations that they leave in their wakes, staring with roaches moutonnées.”
“Those are French words,” Billy, with tiny eyes and ferocious mother who speaks only French, shouts out.
“You are 100 percent right.”
I run my hand through my hair, the absence of hat fluttering through my heart, and I find my silly self-saying a prayer: Please let Sam find it, please?
It is lunch time and lunch time today means I have ‘lunch duty’ which in turn means I don’t sit down to lunch, but instead walk around the play field where the boys, having finished lunch, some now changed into tennis shoes, some not, play handball or basketball or they sit or stand in groups, furtively, no doubt plotting some shenanigans, or the smart ones, nonspiritual by nature, looking deep into catholic ritual.
When I reveal these kinds of thoughts to Sam, he tells me, “You give them more credit than they deserve.” He goes on, “You know you’re hot, right?” And then I always laugh and tell him that the boys see me as an ancient old woman and he tells me about his adolescent fantasies about his seventh grade teacher who wasn’t half as ‘hot’ as I am.
Today I am distracted by thoughts of my aunt’s hat, wondering if Sam has really looked for it. I call and leave a message on his phone (Have you found my hat?) and imagine that when he saw my call he chose not to pick it up because he hasn’t made a move on the hat’s behalf.

It’s fifth period, my free period and time to think through Thoreau, review notes and prepare to be engaging about Walden which I will have to be in fifty-five minutes for my AP English class with its strict curriculum. This lesson gives me an opportunity to sneak in a line or two from Keston Sutherland’s Odes to TL61P: “The sum of all disorders is the law of paradise,” or “You can disagree with it but you can’t disobey it.” My clerically collared colleagues find such talking points too ‘provocative’.   They pegged me a communist (and possibly an atheist) after Billy’s ferocious, French speaking mother reported me to Father Glenn. Clearly the kid listens as mom had it verbatim: “Democracy is always hemmed in by the narrow limits set by capitalist exploitation…remaining a democracy for the minority…only for the rich.” Pressed, I explained, lamely, “I cribbed from Wikipedia, to, you know, give some texture to the Russian Revolution; what do parents expect?” I asked, “I am required to teach 20th Century History and Marx said this in the 20th Century.”
And Father Glenn held up the textbook the Humanities chair ordered, one that, despite current trends in education, avoids any discussion about radical political movements, (right or left, foreign or homegrown) and advised me to “stick to the ‘contents’.” He continued, “There is no reason an 8th grader need know about the American Indian Movement, nor about pronouncements Marx made regarding democracy, and you know that, know full well the paying parents pay us to support them in shaping the historical platform they want to launch their children from.”
I sat there, lips trembling, knowing I had to revise my enlightenment plan, I had to find a more subtle approach with the likes of Billy’s mother in the wings. I reached up and took off my hat—a bad move—and Father Glenn ended the meeting with “And yes, next year there will be a clause in the dress code that sets clear guidelines about headwear.”
Thank goodness that little parrot Billy is not in AP English, not that I have free reign, but these boys, most of them hard into late adolescence (I see Anthony’s timid attempt at a mustache is taking shape) are with me today, seeming to appreciate a conversation that permits speculation about man’s relationship to nature versus his relationship to the materialistic concerns of many Americans. And then Joseph stands up, the smartest kid to come through here on my watch, and says to us all, “We cannot deny the significance of Thoreau’s having stopped working for the man on July 4th, can we Ms. Peterson?” and I all but choke on the Altoids I popped in my mouth while taking attendance, the minty saliva in my mouth shooting up my nose. Father Glenn is going to fire me if he hears about this, but who am I to shut down an enquiring mind. “Clearly,” Joseph continues, “Thoreau was declaring his independence, he was hearing the call of the wild,” and still I don’t stop Joseph as Father Glenn would want, no, I let him continue. He stands up and shouts, “Thoreau wanted to be by his pond and feel the tops of the horsetails on his palms. He wanted to wallow in the pond scum, and know what it means to be alive, wholly.”
And in that moment I love Joseph, love him even though he always smells like old gym socks and never washes his hair.
“Those are very insightful remarks, Joseph,” I say, suppressing the urge to cheer, to join him in his song; “And did anyone else respond to last night’s reading with such enthusiasm?”
Silence fills the room, and I determine to let the silence exist, I will let it stand, let Joseph’s words hang in the air like milkweed.
I cross my legs and my hand wanders up to the top of my head and I know my hat is gone gone gone and then my eyes land on Joseph’s face, his eyes still brimming, and I find peace in the hope that the hat is being pulled down around the ears of some homeless adolescent who spent last night on the sidewalk atop a star.

Mona Houghton has published stories in Carolina Quarterly, Crosscurrents, Bluff City, West Branch, Oracle, Livingston Press’ Tarts 2, Harpur Palate, and Corridors. She has won the John Gardner Memorial Prize for Fiction for her story “A Brother, Some Sex, and an Optic Nerve,” and first place in the Inconundrum Press “Melville Novella” contest. Mona taught writing at California State University Northridge and is currently working on her second book.