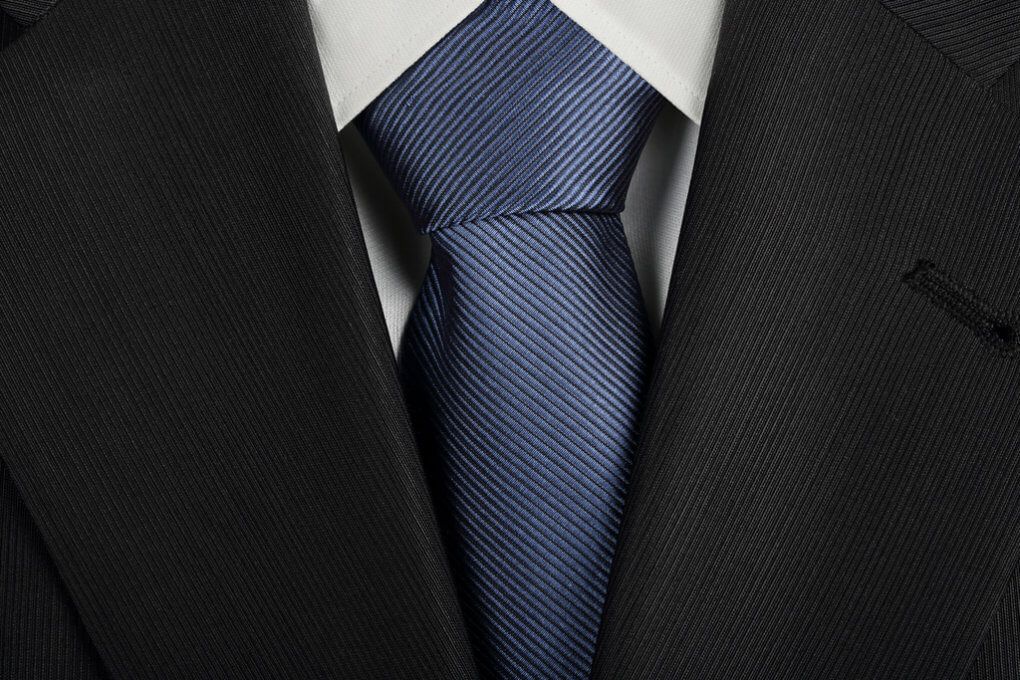 I’m done. I’m promising myself I’m done. I’m standing over the sink holding the bottle upside down. I’m pouring out the remains. The strong smell of the spirit flowing down the drain is overwhelming my senses, causing my head to pound harder and harder—the blood vessels in my neck are pulsing. I’ve done it again. I haven’t looked at the time yet but I know I’ve done it again. I know this because of the light pouring in from behind the blinds.

My head throbs as I stand in the shower, allowing the hot water to pour over me. An image of the previous night jumps into my mind, giving life to the familiar rush of embarrassment, and remorse. My stomach turns and I shake my head. I’m actually trying to shake the memory away—sometimes this helps.

Did I really ask Katherine back here last night? I can’t remember her response exactly, so much of the night is unclear, but a glimpse of the disgusted look on Katherine’s young face floats around my mind like an image from a fever dream. God, I hope I didn’t try to kiss her, and if I did, I hope she will continue to be my assistant. I would hate to have to find someone else now.

I wish I were the type of person who could resist the pursuit of younger women. I could lean against the bar, have a drink or two, and never even make eye contact with the twenty-five-year-old intern from the office. A sophisticated woman my own age could sit next to me. I could sip my bourbon, ask her what she does, and try not to sound like an insecure boy wearing old skin. She could smile and drink her martini. I could be intimidated by her accomplishments and she could be moved by mine. I wish I were that type of person.

I towel off and get dressed: solid white oxford—crisp, and clean—with a midnight-blue, silk tie. My black, tailored jacket fits snug across the shoulders. A little trick of the trade, for when you are in danger of being outed as the piece of shit that you are, invest in a tailored suit.

I inspect my tie in the mirror. I tighten the knot. I put my watch on and check the time; it’s already one in the afternoon. How could I’ve let this happen today, on the day of The Drucker? We have been waiting months for the announcement, and later today, we will finally know the recipient.

The Drucker Prize is an award so prestigious that it is often referred to as the Nobel Prize of the nonprofit world. It is the single highest honor an organization like mine can achieve, aside from the honor of helping children acquire better public school education, but I already have that. The Drucker comes in the form of a plaque, and a one-hundred-thousand-dollar donation. But most importantly, the Drucker comes in the form of acknowledgment—the acknowledgment that one is truly making a difference. The prize will be presented this year at a symposium in Washington, D.C. This might be the year I stand on the stage. What great things will they have to say about my organization? I leave for work wondering.

I enter the main office at the disgraceful time of one-thirty in the afternoon. I pass by the main lobby and stop at the display reading, “EDUCATION FOR ALL” in bright colors that cover the wall. The street artist I hired was up-and-coming back when he painted it, but now, I don’t think I could even get a quote from the guy. Our Vice President had been against spending money on a piece of art for the office, but he was wrong: appearances matter.

I sip my coffee for a moment and admire the mural. I’m the founder of this nonprofit, and I’ve been leading the fight against educational inequality for the past ten years—I enjoy that truth for a moment.

I pass by our receptionist Fatima; I greet her with a smile and a wave. She looks up from her computer and when our eyes meet, she smiles back at me awkwardly, she looks concerned. Was she at the bar last night?

“Good afternoon,” Fatima greets. “Paul, and someone named Richard are in the conference room waiting for you. They said they need to meet as soon as you get in.”

“Yeah, I think that’s what he said his name was.”

I enter the conference room. Richard and Paul, the organization’s lawyer and VP, are sitting next to each other with eyes fixated on their laptops.

Paul raises his head, “I’m glad you finally showed up, Daniel, have a seat.”

“What’s going on?” I ask. Richard and Paul meet eyes, unsure of who should lead.

“Hey, Daniel, I want to start off by saying that this isn’t going to be easy. We have a lot to go over, but before we can start, I need you to read a few statements about last night,” Richard replies. He passes me a manila folder. Photocopies of handwritten statements are inside. I read through them briefly and shut the folder.

“Sure, three different employees who were all drunk off their asses last night.”

“Jesus, Daniel, what the hell’s the matter with you? Why would you even invite the interns out to a bar?”

“What? Should I’ve invited you?”

We stare for a moment before I glance away. Paul is a good man, and I couldn’t have done all I have for this nonprofit without him.

“Listen, Daniel, as I originally said, this isn’t going to be easy but I’m here to help. I’m looking out for you and the organization. Understand?” Richard asks.

“Good, because there are some things you need to know. For starters, Katherine will not be working here anymore. She has already resigned and her official statement is that she feels unsafe here. Also, Katherine is already being represented by a lawyer, paperwork was sent over about an hour ago, and she will surely be suing us for lost wages to accommodate her job search.”

“How can she already have a lawyer?” I ask.

“I don’t know, Daniel, but it doesn’t really matter, does it?”

“Another issue is that Katherine will surely sue for suffering as well. The number varies in these kinds of cases so I cannot say with any confidence what they will try to get out of us. I can say, however, that this lawsuit is very foolish. Based on what I’ve read, I don’t think she can win any large amount of money from us. But with all that said, we still have to take this very seriously. Understand, Daniel?” Richard is looking me in the eye, and I nod. “Good because this next part will hurt. I have suggested to Paul that you step down temporarily as we investigate the case. We’re doing this to—”

“The best way? This makes me look guilty as hell! Dammit, Richard, you said you were here to help me, not fuck me over!” I am shouting now.

“I am here to help you, and no one is trying to screw you over. Don’t be stupid. This is just temporary while we launch our own investigation into the allegation. It’s a good strategy for these kinds of sexual harassment cases, one that has helped time and time again. Look, Daniel, Paul will become interim president until we complete the investigation,” Richard states.

“What about the Drucker? The Skype will start in a couple hours.”

“I’m sorry, Daniel, but you won’t be here for the announcement,” Paul responds.

I’m sitting at the bar in a place called The Well, a respectable dive with a dark but clean atmosphere. Whiskey is back in my hand. It’s hard to believe that a few hours ago I was dumping the stuff down the drain, promising myself I was done. The drink doesn’t seem so bad now.

Helen, a twenty-something-year-old waitress whom I just met, is sitting next to me going on and on about some boy who is no longer in her life. Helen’s blonde hair is thin and straight, but she is still quite attractive. I’ll never understand why beautiful young women cry over boys who leave. Forget them. Move on. Find your place in the world—not your place in some boy’s world.

Across the room sit a pair of young guys. They keep glancing my way. One has a baseball cap on and the other is wearing basketball shorts—they are both drinking pints of cheap, yellow beer. I know what they are thinking, but they can’t compete, even after the day I’ve had. I smile and wink their way, they both turn back to their conversation.

My phone vibrates again, it hasn’t stopped since I’ve been here, and everyone is texting something similar; where are you? The Skype will be starting soon, and I’m positive that Paul hasn’t made any kind of announcement regarding the incident yet.

For the past three months, since being announced a semi-finalist, I’ve thought about one thing—that damn Drucker Prize. I have spent my evenings imagining the symposium where they might announce my organization as the winner, imagining the moment when they might hand me the plaque and the check for one-hundred thousand dollars. I have spent my days imagining the nice things they might say about me, and the delighted faces of the successful people in the audience. I finish my whiskey. It’s a God damn insult that I am not there now, waiting on the announcement with everyone else.

Message after message is pouring in; Congratulations! We did it! You deserve it! DRUCKER!!!

AW Moore is a father, husband, teacher, and writer from Houston, TX. His favorite topics to explore are family and addiction. AW's writing takes place in the late hours of the night, with a glass of bourbon in his hand, after putting his son to bed, and before waking up to encourage an interest among teenagers in molecules. For more on AW Moore, including more stories, visit www.awmoorefiction.com.