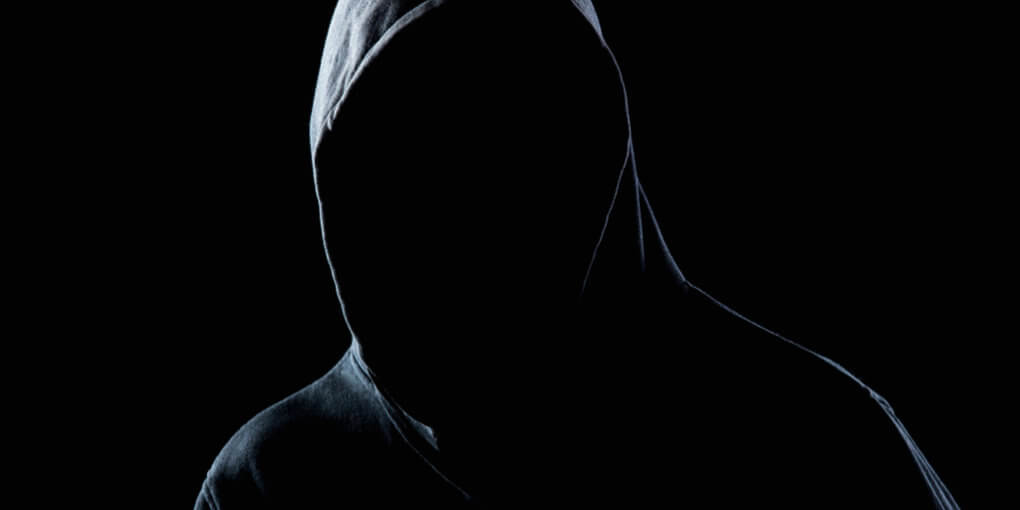 She’s not heavy—all elbows and knobby knees—but when she’s flailing about like this I can hardly carry her. A hard, bony bit of her catches my nose. My eyes stream and warmth trickles from my nostrils, but I don’t stop running. Or trying to. It’s hard to run on uneven flagstone through dim corridors carrying a long-legged, screaming child.

“Rose, please be quiet. You’re all right now.” My voice, rusty with disuse, is lost in the din of her ruckus. My muscles shiver as I try to contain her wild thrashings. I tighten my arms across her middle; a tiny birdcage with a rapidly fluttering heart. I feel it beating, like sparrow’s wings.

At last I can see the exit. The broken bricks that form the breezeway between my home and Chaos. My lungs burn and I can’t feel my feet anymore, but none of that matters. We are almost home.

The fine hair on my arms stands on end before I see him. It’s always that way. I feel the fear of him before I see his hulking, hungry shadow eating up the dusty walkway, then the wall, before stopping to hover in the breezeway.

I set the girl down and grab her wrist. She’s oblivious to everything; too focused on trying to twist away from me.

“Boo, let me pass.” I inch forward, pulling the girl behind me. She’s finally stopped screaming and is sucking on two dirty fingers.

Two feet remain between me and freedom. My chest squeezes. I glance at the girl who’s caught sight of the deep shadow sprawled across the wall and floor. She watches from under scraggly bangs, making slurping noises. I swear she’s grinning. She reeks of urine and the sour scalp smell of unwashed hair.

I yank her closer to my side and take another step. The shadow lengthens, eating the rest of the space between me and him. My bare foot is too close to the edge of the shadow so I curl my toes.

“This isn’t fair, Boo. The breezeway doesn’t belong to either of us, so get out of my way.” My fingers begin to tingle, making me adjust my grip on the girl.

The shadow moves, but not enough to let me pass. The girl giggles, making my breath lurch in my throat. Her laughter is an unexpected bright sound in the dank darkness of Chaos Castle.

“He’ll let you leave, but not with me,” she says around her fingers. Sweat trickles between my breasts. How does she know what he’s saying? In all these years I’ve never heard his voice. Thirty-two children I’ve taken from him in the last thirty-two years.

Rescued. I remind myself. Not taken. There is a difference.

I clear my throat, pretending I didn’t hear the girl.

“She’s my niece, Boo. You can’t have this one.” The lie is easy, but I squeeze her wrist anyway until she whimpers. Pain is an excellent silencer, however cruel.

With a rush of icy air the shadow retreats. I hear his footsteps on the flagstone tiles as he passes me with a wide birth. I don’t look at him, I never do. I might be afraid but I never let him know.

The girl whines as I propel her forward with a sharp yank of her wrist. I don’t know why the children always fight me at first. But I know once their bellies are full, and they’re washed and tucked into clean sheets they forget all about Boo. Until the next rescued one arrives.

She fights me the whole time I strip her dirty nightgown off her sparrow body and plunge her into the tepid bath. I can’t rinse the soap entirely from her hair without receiving a nasty scratch on my cheek. It isn’t the first time and it won’t be the last.

Afterwards, I pull the sheets up to her chin and brush her dark, damp hair from her eyes. She looks up at me and I shiver—embarrassed for having done so, for she’s just a child—then I hold my lantern over her. She turns away and sticks her fingers in her mouth. Guilt swells in my gut as I listen to her slurping. I should’ve fed her. But without help—except from the older children—Rescue Days are grueling. Those days take all my energy just to sneak into Chaos and back out again with a child in my arms.

“My name’s not Rose.” She doesn’t look at me, but speaks to the wall. I sigh and repeat what I’ve told the other rescues.

“From now on your name will be the one I’ve given you. I’m the only family you have now. You can’t go back there. You’re…” There’s something unusual about her so I don’t say what I usually say: that she’s an orphan and Boo kidnapped her to make her his own. Haven’t I done exactly that?

I go to my own cot across the room.

“My name’s not Rose. And his name’s not Boo.” Her voice prickles the cool flesh on the back of my neck. But I ignore her as I set my lantern on a little table and turn down my bed. I’ll have to sleep with dirty feet tonight. I don’t dare leave this one alone. Not until I know for sure who she is, where she came from.

Her eyes unsettle me. They’re his eyes.

Weariness draws me into the sheets. I turn to blow out the lantern and startle. The girl is sitting up in her cot; dark eyes accusing, threatening, hating. But, of course, I can’t really see her eyes in the half-light, I just feel them.

I swallow hard and watch her shadow creep up the wall, then spread across the floor toward me. If I blink it’ll be on top of me.

My fingers curl into my sheets.

“Right. And my name’s Aphrodite.” It’s meant to be a joke—one she wouldn’t understand—but my attempt at humor does nothing to alleviate the hard knot in my stomach. Of all the children in all the years, I had to take this one?

Rescue, I tell myself and swallow the acid pill of panic that tastes bitter on my tongue.

“Go to sleep,” I command her. I release the sheets, my fists sweaty and stiff, then swing my legs into bed. The lantern can burn all night.

In the morning, she’s gone. Her rumpled bedsheets are still warm when I run my hands over them. I know she’s gone back to him. Back to my dead brother. My twin, my best friend. The one who’s haunted me ever since I accidentally knocked over the lantern and burned our shared bedroom to the ground when we were children.

Rose’s dark eyes look back at me as I stand before the mirror and brush my dark hair. When the past catches up with you it’s better to face it, so I stare at my reflection. Hating the dark eyes so like his. So like my brother’s. I frown and stick out my tongue before putting down my brush and turning away from the mirror. Away from the shadow of my former self.

When I turn around he’s there, but this time I don’t use the name I made up for him. This time I face my guilt. I embrace the pain, for it’s the only way into the future.

“Shayde!” I call for him as he slinks across my wall and over my floor when the sun rises in my window.

“I’m sorry!” He’s heard it before but it doesn’t stop him from haunting me. Taunting me every time the light and the darkness collides.

“Shadow?” A child calls to me from my bedroom doorway. “I’m hungry.”

I nod, and step across the threshold to embrace another day. Maybe the next child—next year on Rescue Day—will be the one who assuages my guilt; who fills the cavernous void my brother left in my chest.

And it must be filled.

I tell myself, where there’s light, there’s also Shadow, but beyond the borders of the sun there is only Shayde.

I'm a Realtor by day, writer by night. People watcher always. I've been writing poetry and prose since I was 7.