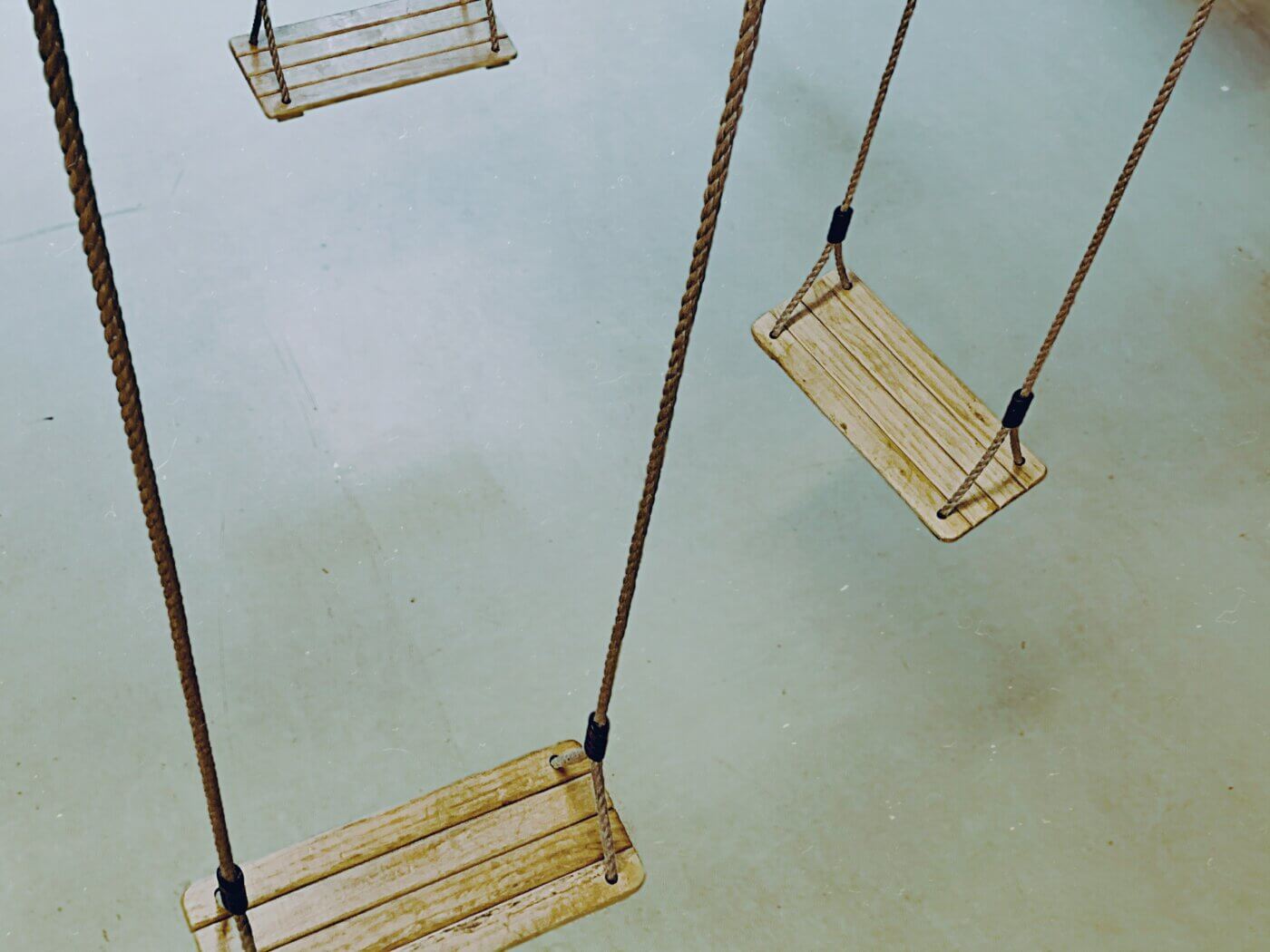 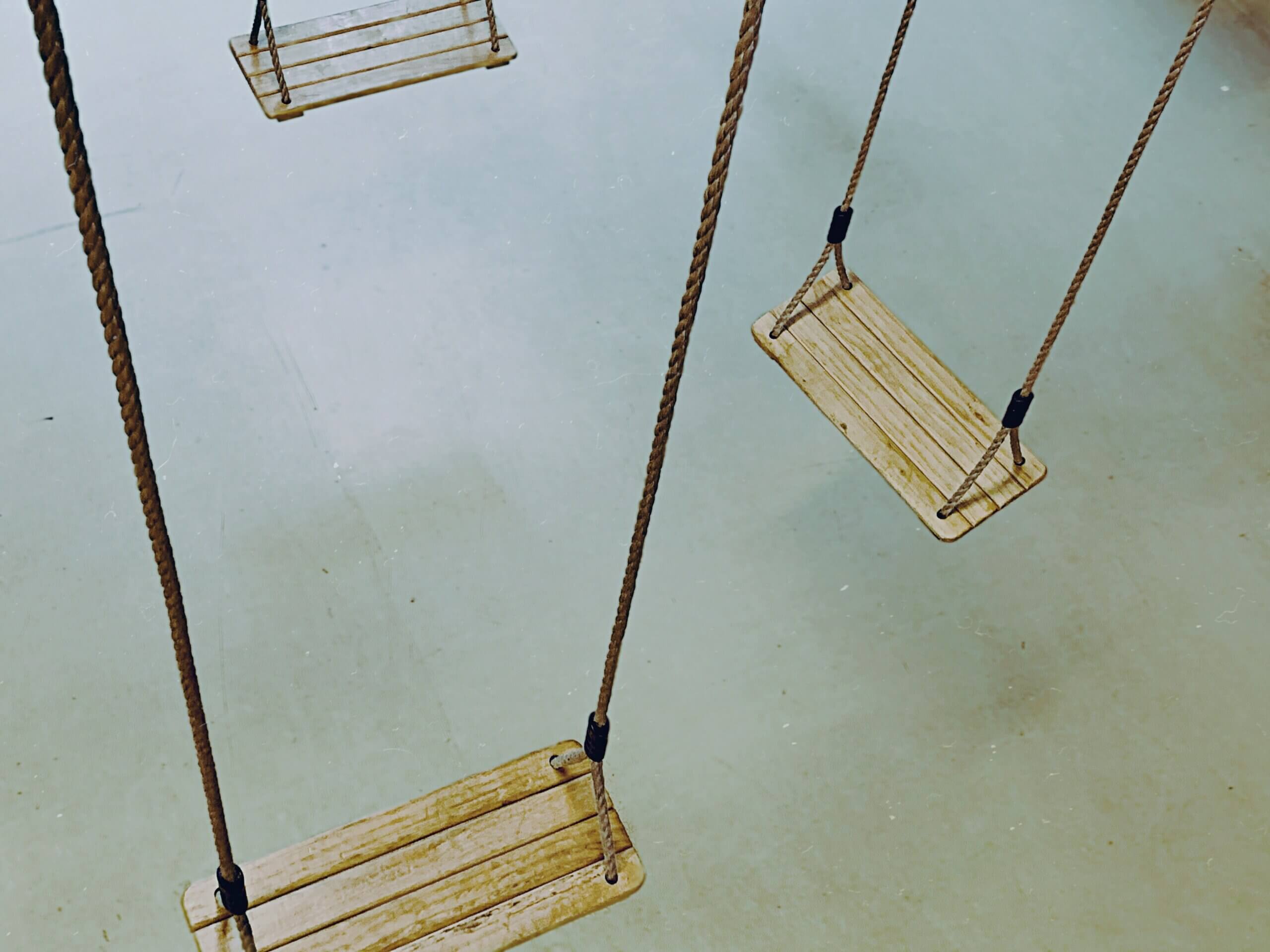 Photo by Ricardo Silva on Unsplash

Teethmarks protrude, even now, from the skirting boards of his childhood home. Gnawed memories and pitfalls of what once was, yet persists now only in peripheral reaches, dusty nooks and edges. He’s learnt to resist the urge, or the medication has straight-laced him to perform as wider society deems fit: controlled, more subdued as a well-behaved monkey, whichever is the more diplomatic answer, or political truth.

For years, he’d lash out. Head butting, striking, gouging any surface whether it be human or inanimate. Little did it matter to Johan. He’d happily and mindlessly chew through an electrical cable if allowed, only seeing pragmatic sense when one of his parents noticed his dangerous act. Mostly, his parents overtime acted before any fatal blow could drop its unrelenting heavy sword.

On several named instances, his parents, not so lucky.

As a baby, Johan would scan the perimeter of the skirting board on the ground floor of the house, hoping to secure a strong enough blow to knock himself out. This was his habit. His mother had been forced to get him to wear a cycling helmet indoors to prevent any damage to his forming skull or to incur brain damage.

On one late Sunday afternoon as his bedraggled parents dosed in front of a rerun of The Lion, The Witch and The Wardrobe, Jonah had managed to secure a free reign of the house. Without hesitation, he found the hardened surface of the skirting board and its resilient wood in the hallway. Without his helmet, he wilfully and deliberately knocked his brain to unconsciousness. An ambulance was called, and A&E deemed that he had a mild concussion.

On another evening, from utter frustration at being chastised with words that he did not understand from his mother, he tore the gold oversized hoop that swung from her ear. Blood quickly poured from the flesh wound, as the golden circle pelted to the floor, coated in globules of scarlet attack.

Once, after a cantankerous day at primary school with a deputy headteacher who did not fully understand, nor appreciate Johan’s clear learning needs: extra processing time, increased patience level needed from the teacher and the ability to offer a different way to elucidate and explain an idea or concept in lessons. The teacher pressed him too hard. The scripture to conform and bend to the school’s stringent and black-and white-rules did not fit Johan. Johan, on several occasions, snapped like an unstable twig in the hands of a wrestler, but there was one such incident that resides in his mind now, even as a young adult in a so-called conforming capacity within society.

“Walk the line, following it one foot after the other, boy!” barked Mr Almer, more than clearly disgruntled with Johan’s persistent nonconformity to his rules. “How can it be any easier, you petulant child? Walk the line,” he ordered, saliva bespeckling his agitated jaw.

Instead of a dutiful, perfected performance of pretend tightrope walking, which Johan interpreted as ridiculous, Johan chose to clown about, presenting as being ridiculously silly and delinquent upon the line of the rope. The line, painted in stark white along the floor of the gymnasium as a litmus test paper: a clear and defined result as PH level 1 for a highly acidic substance and a PH level of 14 for an alkaline, commanding by its sheer constructive, formulaic construction as a straight line to follow. Lamentably, obedience like an automaton with removed sensory transmitters of the world, sensory readings that enabled Johan to process environmental factors, was not within his repertoire of capabilities. It was not a tool which he was born or ever equipped with. Johan saw this instruction as a test of his teacher, Mr Almer, and not indeed one imposed upon himself in a PE lesson.

“It wobbles, sir,” Johan teased, while behaving as a drunk and disorderly reveller late upon a Saturday night having spilled out from his local pub.

Mr Almer fumed. Johan chuckled amusedly to himself, while Johan visualised chugs of smoke permeating from his mouth like Thomas the Tank Engine on a long-distance journey. It was all too much to contain. Johan relented and just said what he saw, and indeed felt, for once: his teacher clearly losing his patience and his lack of control over the situation. An observation so profound to him and his childhood pleasures that it burst from him as a Pop Goes the Weasel windup toy, mechanical and unavoidable.

Johan was immediately put into internal isolation that day at Mr Almer’s request. For the next three days, he was tasked to sit outside the headmistress’s office, Doctor Flean. There would be no interaction with other classmates or members of the school, and his break and lunchtime were to be taken at different times to prevent any social engagement. It was a tried and tested school punishment, one that hollered loudly to Johan that he was different: a misfit due to his subversively thinking brain.

After ten minutes in isolation, he had bitten through the edges of the table, removing a clunky edge from each of the rectangular sides. Sharp teeth marks and saliva-coated protrusions decorated the wooden desk as macabre baubles upon a festive tree. Faint flecks of blood stained the light brown wood in places where sheer strain at his jawline had chiselled at the more fleshy, wearable gums beyond the sturdy security of the teeth, damaging them.  Splatters and globules of saliva and bubbled blood coated the perimeter of his mouth and dropped upon his school sweater, thwarting its clarity as a representation of his school community – an inverted emblem advertising his sense of being out of joint within his present institutional setting.

At the close of day three’s isolation, Mr Almer went to visit Johan for a debrief before his return to class 3R the following Monday morning in registration.

“So, Johan, what have you learnt from your time or reflection here?” confidently posed Mr Almer, assured that the three days confinement would bring a strong sense of repentance upon the child.

Johan said nothing but climbed upon the chair to make himself at the same eye level and height as Mr Almer.  He looked him defiantly straight in the eyes as an equal before headbutting him with all of the force that a mere eight-year-old-boy could muster. Instead of retreating to his prisoner seat or scuttling off along the corridor to find any means of escape, he flung himself upon his hateful teacher, biting with all of his might the left-hand side of Mr Almer’s face like an attacking, venomous snake. Droplets of blood almost instantaneously arose in quick rebellion to the officious assault. The teeth mark wound shone alive with crimson flashes of warning like a bloodthirsty kiss of benediction.

Mr Almer went to strike the boy and then thought better of it, and instead clasped both hands to the gasping wound. With no time to process the heavy doom of such an attack, Johan ran, and ran. He thought not of his final place of destination nor planned to run in any particular direction. His feet just took him there, unconsciously finding a safe hold as an anchor for a docking ship.

Johan fled to his local park. Mute and empty as expected in the middle of a school day. Instinctively, without thought, he fled to his favourite swing, and leaped upon it, striking his legs in sheer abandon, eager to raise himself high above the ground and out of the reach of clasping hands belonging to Mr Almer or any other staff member from Badwins Primary School.

He was a bird. Shot at yet still buoyant. A low-flying refugee not accepted or sanely safe within the confines of his current school. A yellow umbrella, surging upwards amidst murky others, as the honeyed resurgence of the sun.

Without reckoning, his small hand reaches into the deep recesses of his right-hand trouser pocket, searching for his tonic. His fingers, hot and sweaty, from the quick run and commotion, fumble awkwardly within the concealed layers there.

And then his fingers find a bolt hole. His dummy of childhood. Bitten, severely bitten, but just intact to still act as a pacifier. Without delay, he raises the aged plastic casing to his mouth, suckling on the nipple of the teat, sending his mind to the peace of breastfeeding days. He breathes. Deeply. Replenishing his inner soul. Needing time. Needing space. The near to decapitated teat head circles around his mouth in over familiarity as he bites down hard upon its worn yet resistant rubber surface. The gnawing motion calms him, soothing him to focus only on the blue skyline above and nothing below his outstretched, swinging legs. For everything beneath the calmer cerulean edge is confusion – too human.

As minutes pass, he begins to hum, lost to an aerial world where he is untouchable as a free flying falcon of the sky. After a further few minutes, he begins to sing the theme tune of his favourite childhood TV programme, Thomas the Tank Engine, and he cringes to himself about what he has done to Mr Almer’s face, smelling the iron strong hue of blood from his own hands and tasting its metallic roar within his own fleshy mouth. Its sour, bitter aftertaste lingers.

His legs swing monotonously back and forth, rhythmically as a car’s undulating driving rhythm sends a baby to sleep in the fractious lot bewitching hours of the night.

As the sun sets and darkness creeps upon the silent park, Johan still hums the theme tune for Thomas the Tank Engine, lost in a world of trains and stations where tracks and rules disappear as the erased markings of a pencilled scribble.

Emma Wells is a mother and English teacher. She has poetry published with various literary journals and magazines. She enjoys writing flash fiction and short stories also. Her debut novel, Shelley’s Sisterhood, is due to be published soon.