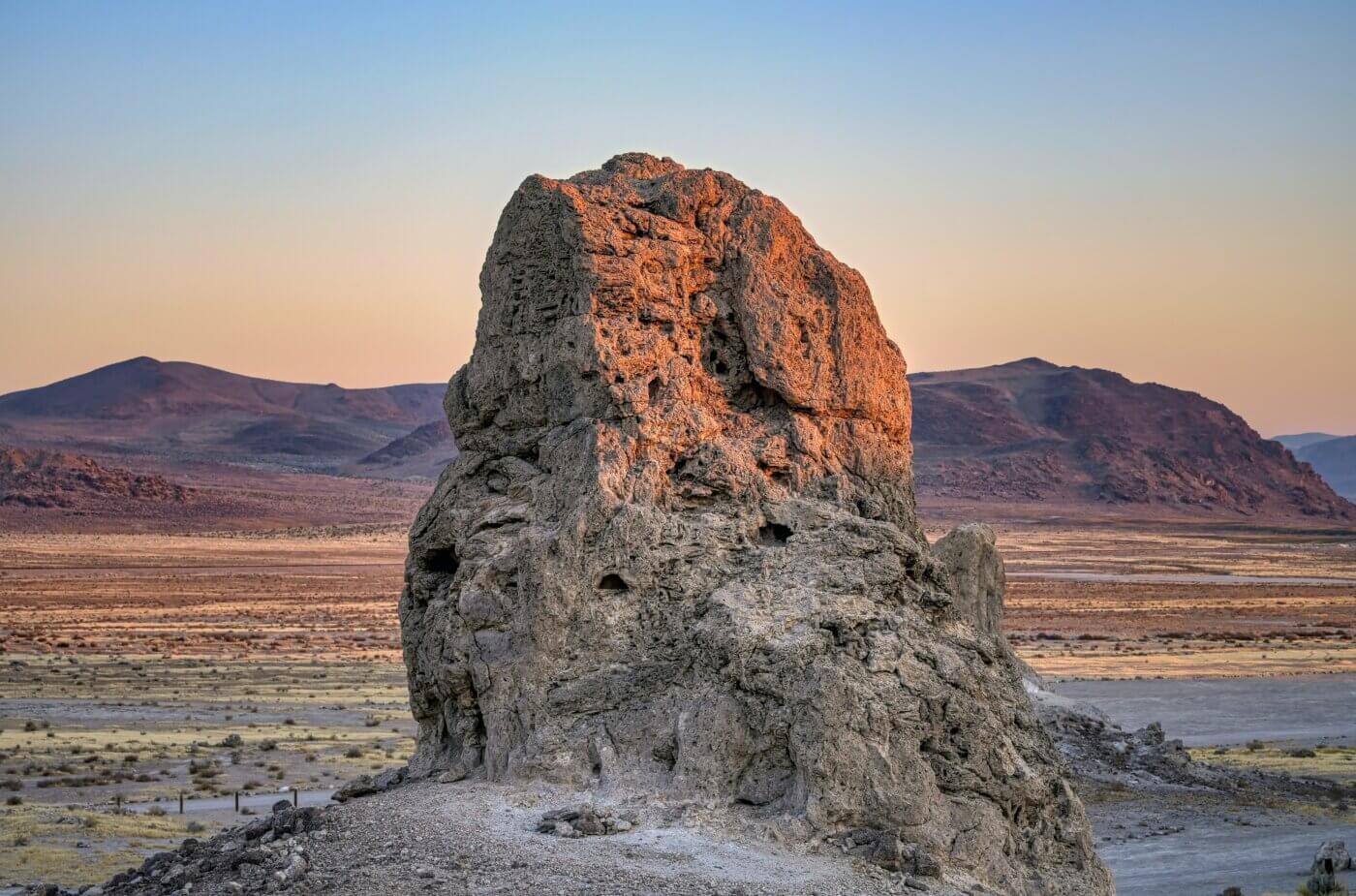 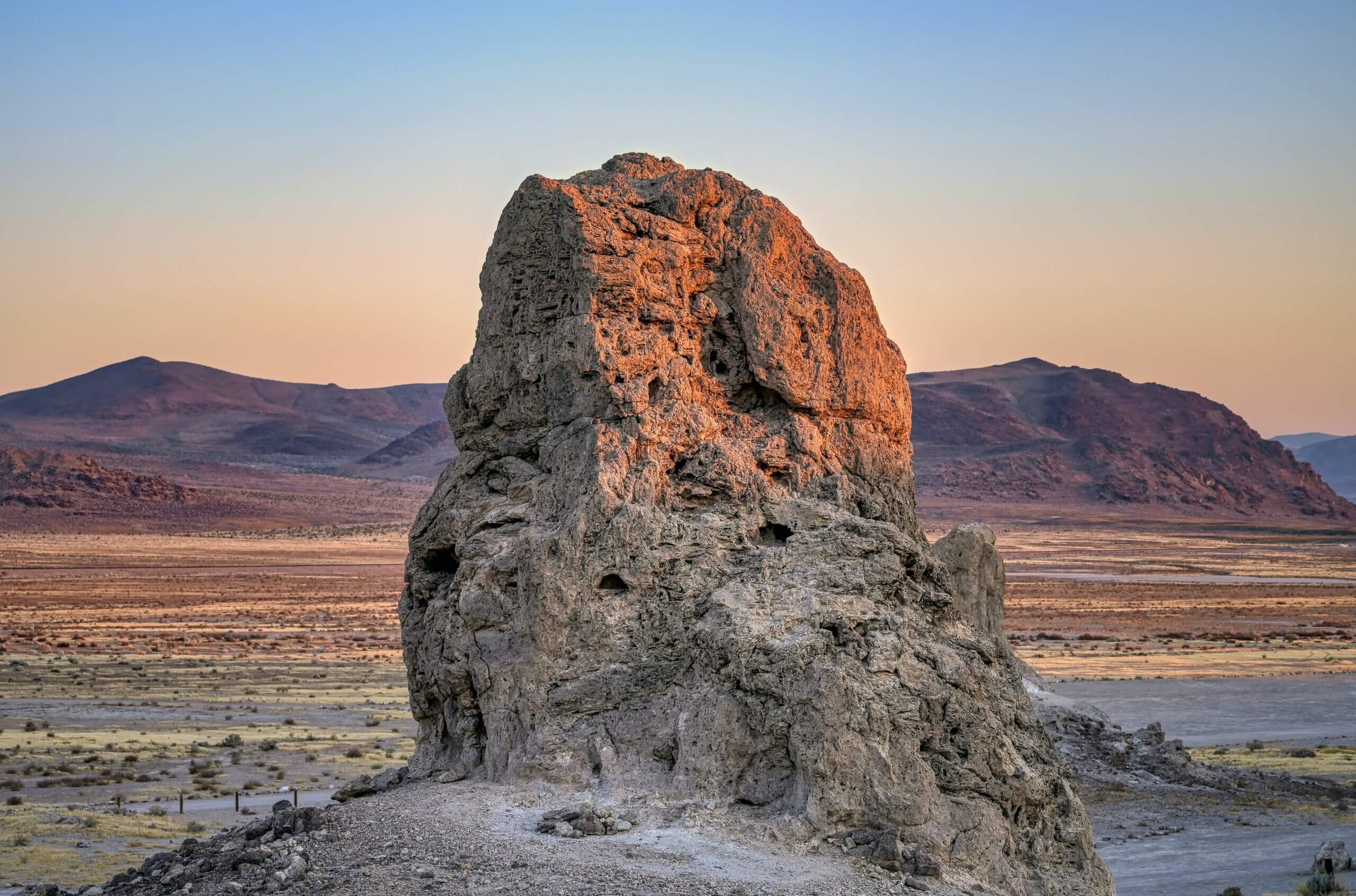 Photo by Venti Views on Unsplash

The year she turned fifty, there were two men in Deirdre’s life: Tom and Diego. Tom was an organic farmer she met at the Open-Air Market, where he sold honey, eggs and produce on Saturday mornings. In the photograph on her refrigerator door, Tom beams at Deirdre over a mound of sweet corn. He is ruggedly handsome with a shy farm boy smile that never failed to make her feel weak. One Saturday, he explained the workings of a beehive to her while they sat on folding chairs behind his stall and drank chamomile tea. His vivid description of the drones mating with their virgin queen in an aerial swarm of lust and eventual death made her blush.

While Saturday mornings with Tom nurtured her soul, Wednesday evenings, dancing the tango with Diego under the sparkling crystal balls, ignited her passion. For that hour of bliss, she paid Moonlight Dance Studio a premium that stretched her librarian’s salary, but it was a luxury she did not regret.

“When I’m dancing the tango with Diego,” she confided one evening to her closest friend Carly, “money is the last thing I’m thinking about. I want him to sweep me off my feet and ravish me in his bed.”

Carly took a final toke from the joint they were sharing and passed it to Deirdre. “There’s nothing wrong with pure lust,” she said, in a swirl of blue smoke. “But it’s never too late for love. Just when I’d given up, I met Jack.”

“But you’re so beautiful,” Deirdre countered, “you could have any man you wanted.”

“Maybe,” Carly said, opening her handbag to retrieve her car keys. “Jack and I understand each other. Before we met, we were never sure if we were loved for the person we are.”

Deirdre watched Carly drive away and wondered again why someone who had it all—looks, youth, money—would want to befriend a middle-aged librarian. When she mentioned it to Tom one Saturday morning, while they shared a pot of tea, he smiled his farm boy smile and said, “You’re uniquely you—and that’s exactly why she likes you. It’s yin and yang. It’s Marilyn Monroe and Arthur Miller.”

Later that evening, Deirdre hid her bag of pot in a dresser drawer, tossed the roach into the toilet, and flushed. “For Neptune,” she whispered, as the gush of water swept away her one guilty secret.

Just after midnight on the morning of her birthday, Deirdre sat up in bed and weighed her life. She marveled that she had survived for fifty years despite a perilous childhood and a brief, miserable marriage. She had gone into hiding following her divorce, first, returning home for a long sad year as her cancer-stricken mother’s caregiver, and then, after the funeral, when she was finally free of responsibility for anyone but herself, she disappeared into the desert where she lived for three magical years with Teema, a Yaqui curandero, who accepted her sudden appearance at the door of his rusting double-wide as if she were expected.

The old man adopted her and called her Meecha. She soon became his able assistant, capable of gathering and preparing the herbal remedies he used to treat those who sought his healing magic. And then, one morning without a word, she left just as she had arrived, with only the clothes on her back and forty dollars in her pocket. Eventually, after several dismal years, she regained her place in the real world.

Her first fifty years had passed in an instant. The second half of her life was about to begin. She was afraid.

“Now what?” she demanded.

Her answer came from the swamp cooler on the roof above her— a watery ca-plunk, plunk, ca-plunk, like Teema’s medicine drum. Not a good omen, she thought.

After a restless night, Deirdre woke early. She showered and dressed, fussing with herself more than usual until she settled on a dark gray pantsuit. Satisfied that she had disguised herself as best she could, she slipped on a pair of black sandals and stood before the mirror, “C'est la vie,” she said to her reflection.

She boiled water for a pot of green tea and drank a cup on her patio in the shade of a weeping acacia. A few minutes later, she grabbed her handbag, a bottled water, and drove her car downtown for an appointment with her massage therapist.

Phillip provided the one thing neither Tom nor Diego had given her—intimate human touch. In that regard, he was perfect—young and handsome, with blond dreadlocks and Mediterranean blue eyes.

“Today is my birthday, Philip,” she sang out as she entered the clinic.

“We’re ready for you,” he said, giving her a hug. “Today, Deedee gets The Works, on the house.”

No one had ever called her Deedee. If she were younger, she often thought, she would adopt it, and become the woman she longed to be.

Philip lit a stick of eucalyptus incense, dimmed the lights, and approached the table where Deirdre lay face down. “Happy Birthday, dearest Deedee—”

An hour later, she stepped from the cool, womb-like environment of the clinic into the mid-morning glare and ran head-on into Carly, and beside her, looking freshly fucked, the dashing Diego.

“It’s the birthday girl,” Carly exclaimed, giving Deirdre an enthusiastic hug. “Can you believe it? I just finished my first tango lesson with Diego.”

Deirdre frowned. “But I thought—isn’t Monday your day off?”

“It is—usually,” Carly chimed in. “But this was my only free day, so Diego gallantly agreed to give me a lesson.”

“How nice for you both,” Deirdre said, wishing she had remained a beat longer with Philip, instead of discovering that her best friend had betrayed her. Whatever peace Phillip’s healing hands had given her was gone. She wanted to throw herself into traffic.

“I have a great idea,” Carly said, sounding like the glib cruise director she once was. “Let’s all go to lunch.”

“Sorry,” Deirdre called over her shoulder as she got into her car. “I’ve got an appointment at the salon to get my hair dyed purple.”

The drive up the canyon to Jack and Carly’s home took Deirdre forty-five minutes, time enough for her to put things into perspective. She had been miserable all afternoon imagining Diego and Carly dancing the tango and then, in a fever pitch of lust, entangling their naked bodies right there on the springboard dance floor, the pulsing four-four beat of La Cumparsita urging them on. She blamed herself for sharing her Diego fantasy with Carly.

By the time Deirdre reached the starkly modern one-story house clinging to the side of a mountain, she was in a better frame of mind. After all, it was her birthday.

“Purple becomes you,” Carly said, as soon as she opened the door. “I love it! Don’t you love Deirdre’s hair, Jack?”

Jack came into the foyer and gave Deirdre a hug. “Yes, indeed,” he said. “Very different.”

Throughout dinner, Deirdre listened politely, not for the first time, to the Jack and Carly love story.

“There we were, smack in the middle of the effing Caribbean with a cat-three hurricane heading right at us,” a tipsy Carly said.

The rest, Deirdre knew by heart: The storm caused the ship to roll sharply, tossing Carly across the dining room and onto Jack’s lap.

“We like to think that Fate brought us together,” Carly said, reaching for Jack’s hand.

Deirdre lifted her glass. “Cheers to the happy couple,” she said, tired of everyone’s delusions, including her own. Jack was a rich old man who got exactly what he paid for—a beautiful, but faithless wife. It did not escape her that she herself was as guilty as Jack and Carly of buying love. She paid for her time with Diego—also beautiful, and unfaithful. “Are we all whores?” she wondered.

After dinner, they drank raki beside the pool. The light from a waning harvest moon shimmered on the surface of the water, and in the distance, a pack of coyotes began yelping, the sound reverberating against the canyon walls like the ululation of desert warriors. She was reminded of a magical night long ago when she stepped off a cliff with Teema to soar together on the wind like condors.

Deirdre untied the ribbon and opened the envelope. Inside, was an engraved card entitling her to a year’s membership to the Moonlight Dance Studio.

“Happy Birthday!” Jack and Carly chorused, pleased with themselves.

Deirdre forced a smile. She wanted to scream. Instead, she set the card aside and went to the edge of the pool where she undressed. For just a moment she hesitated, her naked body bathed in the moonlight like a ghostly apparition, and then, she plunged headfirst into the icy water and swam the length of the pool. Carly was waiting for her with a towel and a robe as she climbed out.

“Nothing happened with Diego today,” Carly whispered, “and it never will. Do you understand?”

When Deirdre was dressed, Jack brought her an espresso, insisting she should spend the night.

“Jack’s right,” Carly said with concern. “Don’t kill yourself on your birthday.”

Nevertheless, Deirdre had her way and said goodnight. On the drive home, she felt, despite the alcohol she had consumed, more sober than she had in years. She no longer cared that Carly was lying to her about Diego, or that her generous birthday gift was anything more than a bribe to keep Carly’s liaison with Diego a secret from Jack.

The following Saturday morning, she drove to the Open-Air Market with a gift for Tom, a small book of collected poems about bees by Emily Dickenson.

Instead of Tom, a young woman was behind the produce counter. Deirdre guessed it was Tom’s daughter, since she was wearing one of his flannel shirts.

“Tom is under the weather,” the woman explained, “but he should be here next week. I’m Annie, his girlfriend. Can I help you?”

“Tell him, Deedee stopped by.” She doubted Tom would remember her real name. His impassioned beehive lecture was probably his standard pickup line.

“I’ll be sure to tell him,” Annie said, as Deirdre walked away. “By the way, Deedee, I love your hair.”

On her way to the parking lot, Deirdre tossed Tom’s gift, still wrapped in its purple ribbon, into a dumpster. “For Neptune,” she whispered.

Deirdre drove for eight hours, navigating the nameless desert roads without a map, trusting what Teema had called el instinto natural. “We never forget nothing,” he had insisted.

Just before sunset, she spotted the pyramid of rocks that marked the windswept trail to Teema’s double-wide. She left her car, the keys still in the ignition, and hiked the rest of the way. The first thing she encountered was the old man’s ancient Ford pickup covered over with a tarp. Twenty yards farther on, his tan and white trailer loomed like a mirage before her.

She half expected Teema to greet her when she opened the door and stepped inside, but no one, not even a powerful curandero, can defeat death. That night she collapsed on her old bed and slept soundly for the first time in years.

In time, word spread throughout the desert community that Teema’s apprentice Meecha had returned at last from her journey to the outside world. Once again, there was a healer among them.

Stephen Newton is a writer living in Southern Appalachia. His most recent fiction is featured in Drunk Monkeys, Two Sisters, Cagibi, The Write Launch, Litro Magazine USA, On The Run, and NiftyLit. For more information and links to his work, please visit stephenanewton.com.