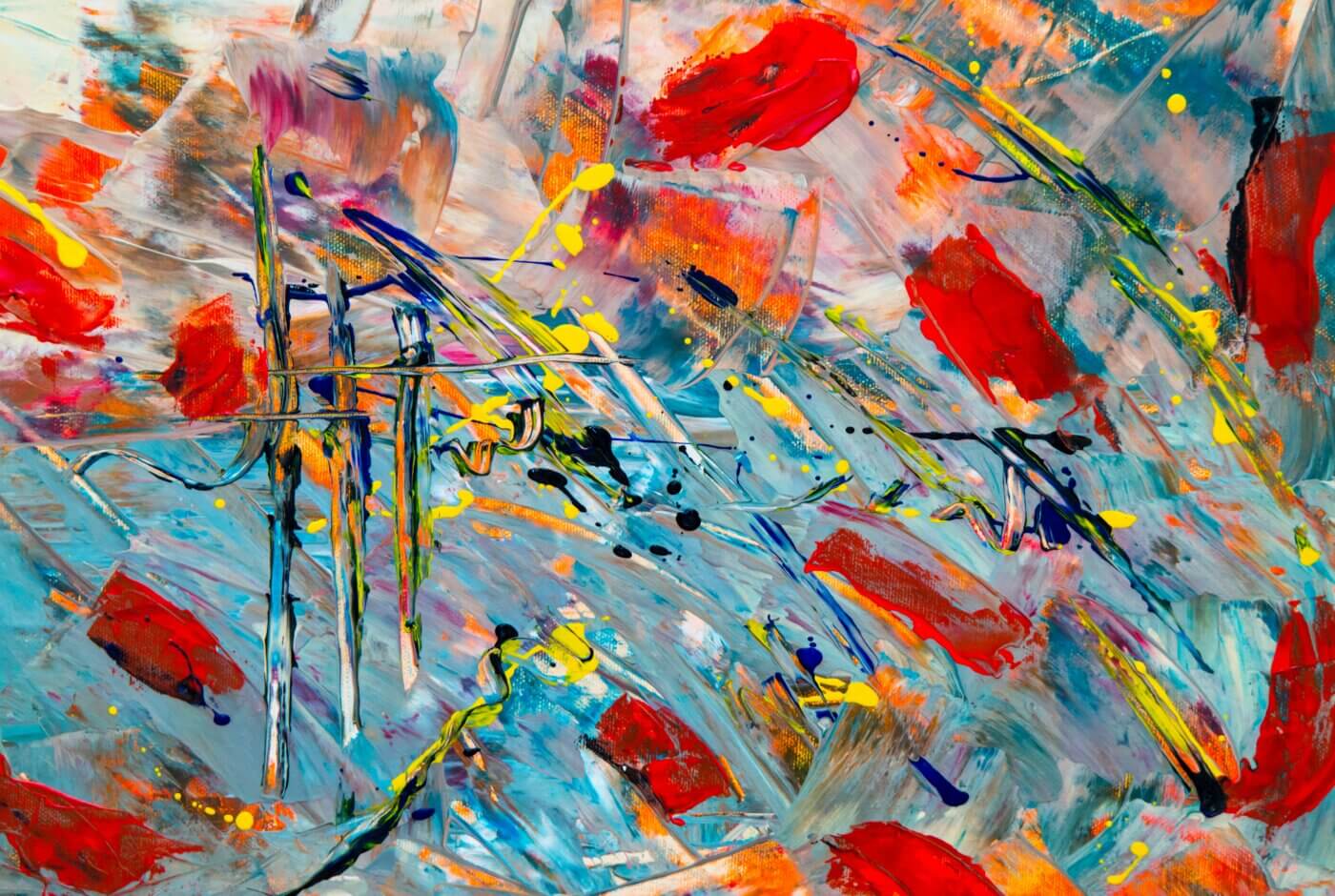 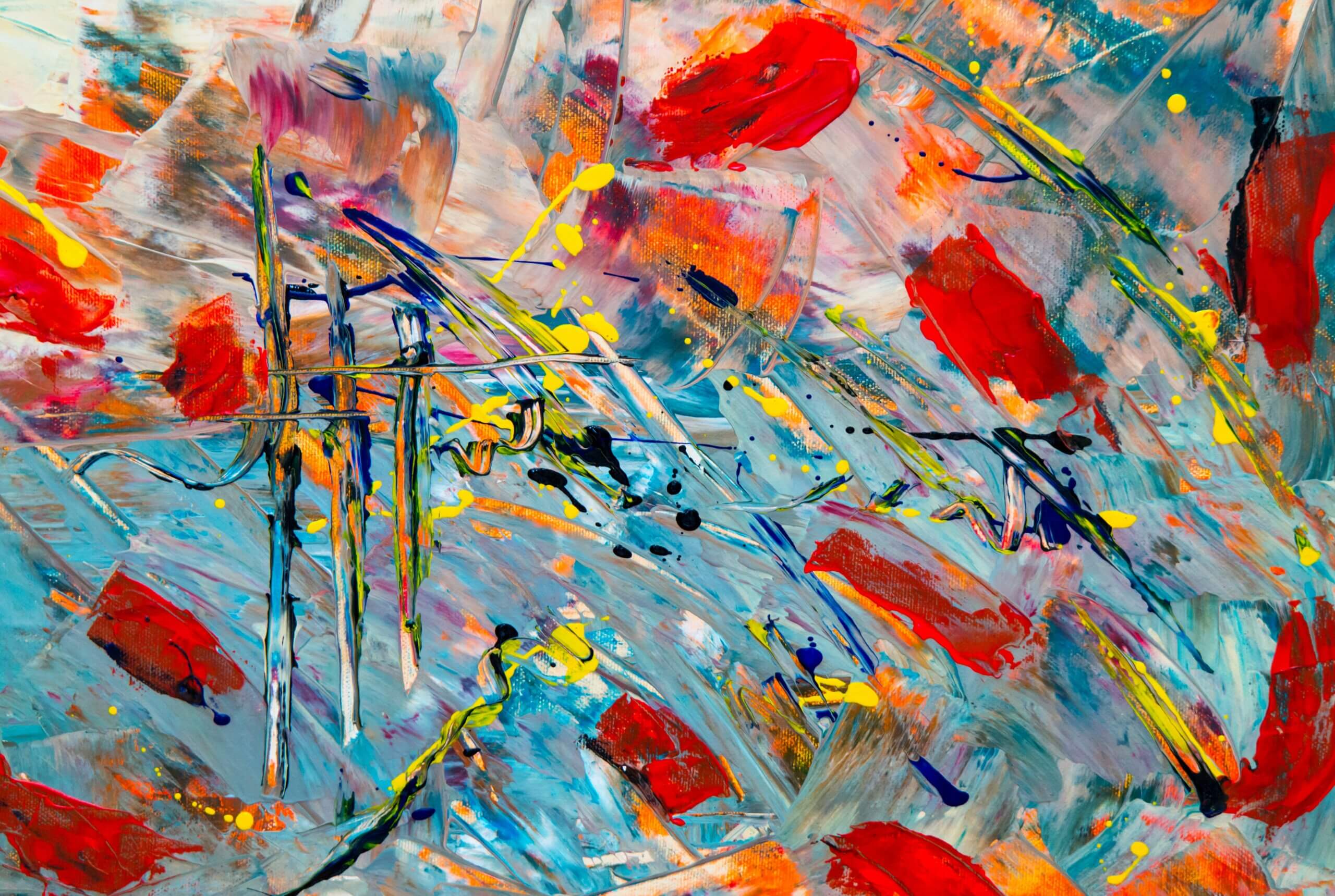 Photo by Steve Johnson on Unsplash

Is This Thing Loaded?

of the day. I rinse them, swing the door down,

pull out the lower rack, and then

I sigh. Every time.

Someone designed this machine with a lot of thought.

There is a right way to load it.

Fifteen years and my wife still won’t do it.

She’s waging her own private revolution

in this two by two by three-foot box.

in the top rack. It’s lounging there

across all the little indentations

meant for cups and saucers,

smoking a joint. She’s put the plates all kinky

and off-kilter. I hate that.

But a couple months ago, she was gone

for a couple days, and I had to load it wrong,

just to feel her close. Now I get it.

I love my wife. She loads with panache:

The plates snap their fingers

lying naked on her side,

waiting for the waves.

It’s jazz fusion in there.

New York City in a Kenmore.

The dishes go anywhere they want.

Her hands flutter through the junk mail.

She puts down her slice of Fuji apple,

and pulls out the offer.

It’s the sixth time in the last hour.

She puts on her glasses.

Reading each word to me, deliberate

(she is so pleased)

You are officially eligible for a

or one of over two hundred and

you will also be eligible for the

She folds it carefully, replacing it in the envelope.

“I’ll read this later, when my brains are right.”

A few minutes later, she pulls it out again.

Before she got sick, we used to drop in

to pick her up for lunch,

and I did my best to intercept this crap

so she didn’t get sucked in.

I was such a good daughter.

But now, spending the whole day with her,

I feel this piece of mail so differently. She’s reading

something that came to her, that was addressed

specifically to her, with free greeting cards, free address labels!

Giving her such good news!

This was a small moment of relief

from the crushing indignities

It’s not crap. Not junk at all.

It’s a flash of bright possibility

struggling for oxygen in the dark sea

of her depression. It’s

I am a better daughter now.

I let her have it.

half way through the seventh reading,

neither one of us wants—

this unending desert of geriatric boredom.

I trudge over to the sink and make her another cup of tea.

She notices an envelope on the table, fusses with it,

Gang Chivalry on the Rise

Striding Down Street in

Tina Lear is a writer and composer/lyricist living in New York. Tricycle Magazine (a Buddhist review) has published several of her articles. Her poems have appeared in Anti-Heroin Chic, Second Chance Lit, the Pinyon Review, and Germ Magazine. You can find Tina at www.tinalear.com, She lives with her wife on Long Island, with their love doctor, Ruby (Yorkie).