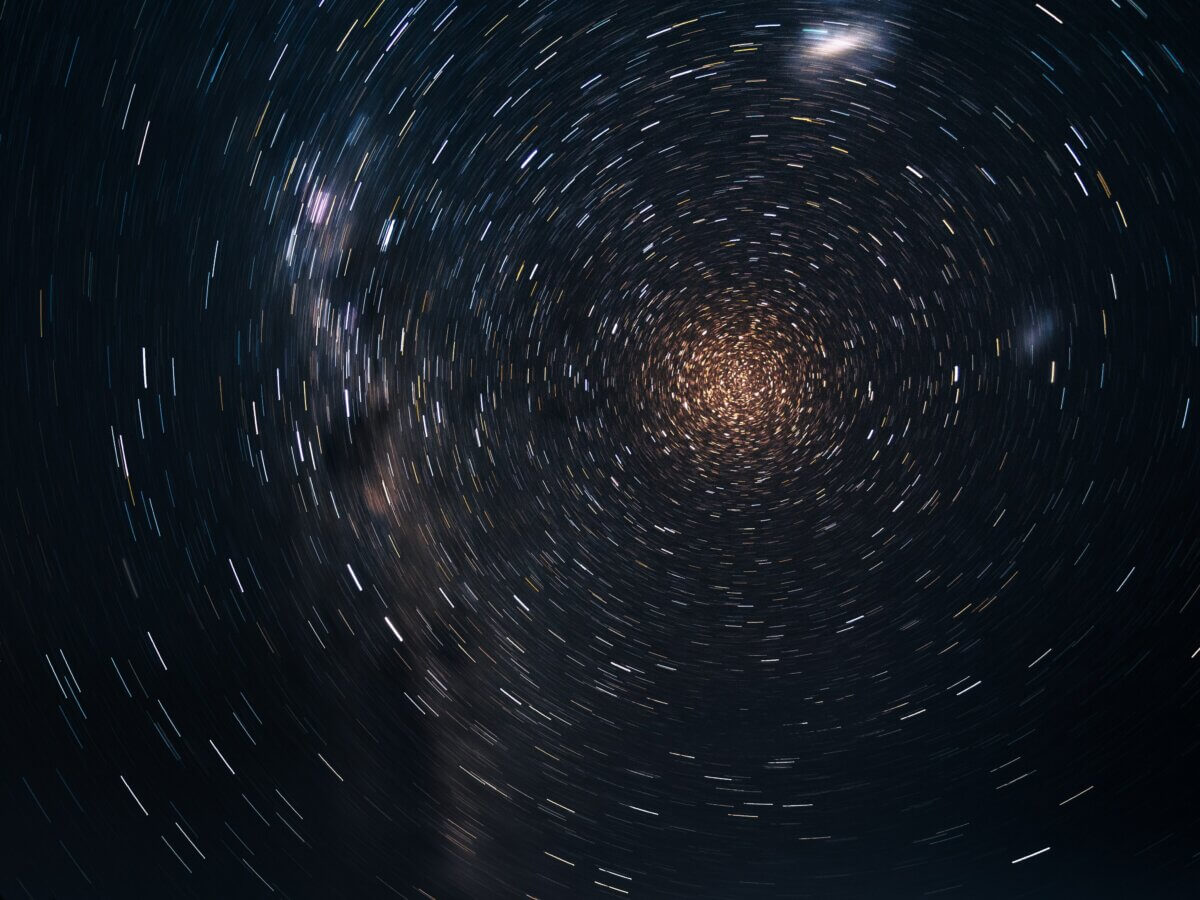 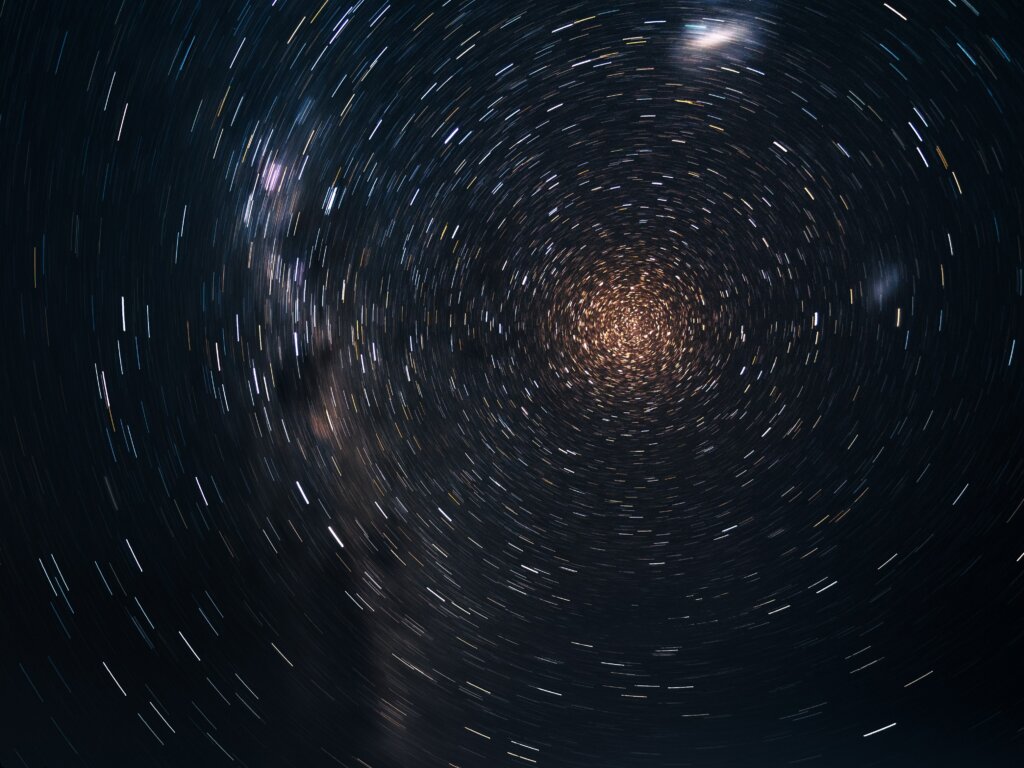 When Adam was very young, he went skating on a pond in the woods with his older brother David. The pond was down a country lane surrounded by barren deciduous trees, naked winter forms, twisting and shaking in the wind under steely, hovering clouds. With a frigid snap in the air, the boys were swaddled in knits and coats. A crust of snow layered the ground and rimed the edge of the pond, crunching underfoot as they ran from the car with joyous shrieks, about to embark on adventure.

They sat on the ground to pull on their skates. David finished first and ran to the ice, but as Adam jumped up, he heard his mother scream. He turned and saw her arching her back, on the ground amidst snow and leaves writhing in spasm. He knew that her sickness had penetrated to bone, eating her spine, crippling her with agonizing pain.

He watched his father bend over her, supporting her body; he saw her turn calm as the spasm diminished. His father then lifted her, carrying her on his back to the car. When she was quietly settled, he left her there and came towards Adam.

“You can skate with your brother, but be sure to keep clear of thin ice. Listen carefully: if there’s water covering the ice, or if you see a hole, back away. If the ice gives way or you fall in the water, you could drown or freeze. Once you’re immersed under the ice, it’s hard to re-find the hole. You could get trapped. So avoid thin ice that you see. Do you see that black ice there?” His father was pointing.

Adam looked. He had always loved skating, and his parents were always nearby. But this was something new, to be on his own. There might be a hole; he had to be careful. If he didn’t see it, it might swallow him down under the ice, sucking him to the murky depths where, his brother had told him, bottom-feeding fish lurked in weeds and mud, ready to feed on their bodies.

His father pronounced a very long name, but all his child’s mind could remember was “Oma.” There was an Oma eating his mother’s spine, a deadly Oma, slowly ending her life.

He had nightmares about this Oma. At times he couldn’t fall asleep, wondering if the Oma would crawl out of his mother and creep into his bed in the dead of night, silent as a tomb, and slip through his skin, into his organs while crumbling his bones. He dreamed about the Oma pursuing him. He couldn’t see it, but he felt its presence, always closer and closer until he heard a scraping and rattling at his door. And then the door swung open, and the Oma came in, attaching itself to his spine. His muscles went limp, and he submitted to death, tumbling end over end like a millstone through the abyss of time and space, a toppled mass, twisting, insensate, into infinite void.

For many years after, he wondered but never discovered what this thing was, this deadly Oma. Until one day his older brother came home from college and told him it was carcinoma that killed their mother.

Adam closed his eyes and again remembered. He had been eight, and it had been a very dark November, blowing wind and rain which drove his mother to confine herself to her room and never come out. He did not understand why she ignored him, why she wouldn’t see him. He always tried to be a good boy, and he wanted his mother to take him back and tell him what a good boy he was. He wanted to see her, and he vowed he would never give up.

So every night, he knocked at his parents’ bedroom door and asked to come in, but no one would open the door. Day after day, he sat against the wall with his brother, talking and playing, waiting to be told to come in. Sometimes he put his ear to the door—as quietly as possible so as not to be detected—listening for voices inside. On some days, his father came out, and Adam would beg to go in. But the answer was always the same: no one could come in, and Adam knew that “no one” meant him and his brother.

One time, Adam begged so persistently, asking his father why his mother wouldn’t see him, that his father said, “She doesn’t feel beautiful. She wants you to think of her like you always saw her before.”

After a while, David would give up waiting in the hall and lumber off to bed, leaving Adam alone to wait. So Adam would stay and listen into the night. He heard voices and whisperings but could not make them out. He heard drawers open and close, cabinets open and close. Sometimes he would fall asleep on the hallway carpet, always to awaken in his bed in the morning.

Finally, David stopped waiting altogether, but Adam continued his vigil for weeks, never breaking his vow, hoping his mother would call for him, waiting for her to take him inside.

But she never called. Then one night, he gave up. She would not see him; she just didn’t care. This was no life, waiting and not seeing her, not seeing his father except for a moment, once in a while. He wanted it to end so that everything could go back to normal. He wanted to live and so, in a moment of frustration and anger, he wanted his mother to finally die. She should just die and be done with it.

He broke his vows and went to his room, pulling covers over his head, waiting for sleep, waiting to tumble like a millstone. Later that night, he awoke in the wee hours—it was dark, but he saw through the shadows. There was a force that beckoned: he must see his mother! He would enter the forbidden room, sneak inside to glimpse her lying in bed.

He went to his parents’ door; he dared not knock. He turned the knob ever so slowly to dampen all sound. He pushed his way in and scanned the room. There, in the darkness of night, the room was strangely lit, sun streaming in through the windows.

Baffling as it was, there was nothing to do. He turned softly and went in silence, climbing back into his bed, sinking into nether realms of unconsciousness.

He rose the next morning, confronted in the hall by his father whose face was drawn and sad. He knew instantly.

“I have something to tell you, son.”

“I don’t want to know,” mumbled Adam, turning away. In turning, he saw his brother David, slumped in a corner, sobbing, face in his hands. He felt his own stomach open, like on a hinge, his innards draining slowly into a dark, bottomless eddy.

“Your mother passed away.”

David and his father stared at him, their eyes fixed on his face. He had wished for her death, and his wish had been granted. He could never tell anyone what he had done; it would have to stay secret. He would never be forgiven; they would never love him—he could never, ever be loved!

It’s my fault! No one can ever know!

There was a rumbling within him. A volcano was speaking, a volcano with his voice. He clamped his hands to his ears, but the voice went on; it couldn’t be stopped. The pressure built within him to an unbearable pitch, and then the walls of his soul burst forth: “I DON’T EVER WANT TO KNOW!”

Jeff Schnader was at Columbia University in 1972 where he participated in sit-ins, marches and protests against the Vietnam War. He took part in demonstrations in front of Hamilton Hall where students were beaten by N.Y. Tactical Police in full battle regalia. He graduated with a BA in physics. His short story, The Champion, won first prize in the 2020 Annual Quills Contest. His novel, The Serpent Papers, which will be published in February 2022 by The Permanent Press, was a short-listed finalist in the 2021 Blue Moon Novel Competition. Chapters of The Serpent Papers and his short story, The Oma, were published previously in THE WRITE LAUNCH. After graduating from Columbia, he received his medical degree from McGill University and trained at Johns Hopkins. He retired as full Professor of Medicine after authoring over 50 scientific publications and chairing & speaking at over 130 national medical conferences. He was a frequent guest on NPR's “Sound Health” and has been awarded for teaching and for editing a medical journal. He worked full-time in the Department of Veteran’s Affairs for 22 years, serving American war veterans, including those of The Vietnam War.