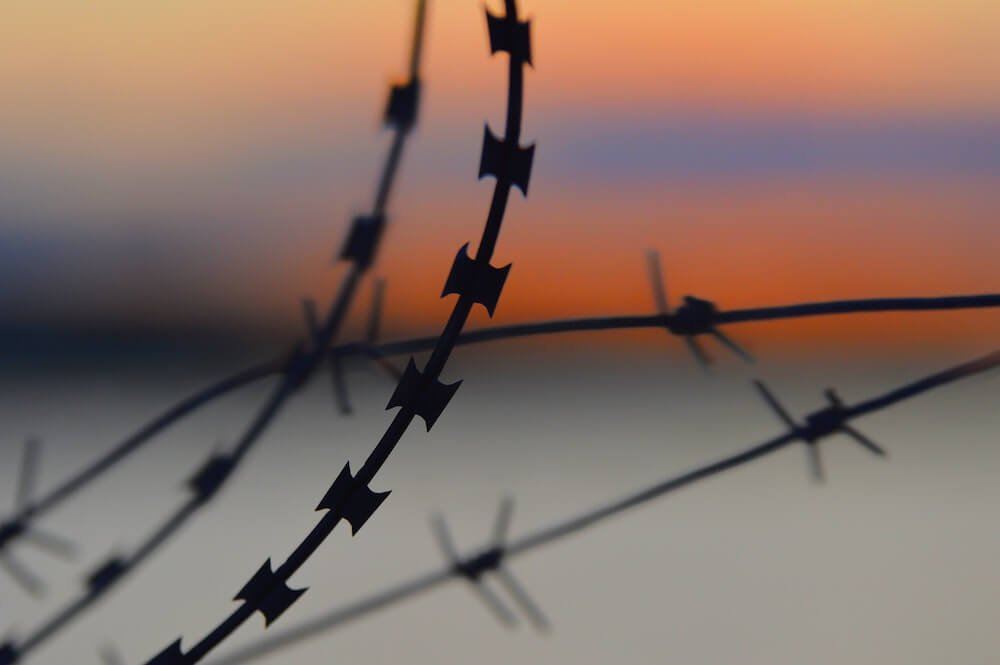 Forced by family duty, cousin Greg and I sat with an older couple, from the good ole’ USA, in a music hall on the Champs Élyéese. I was taking a break from graduate school and imposing on my kin. My Greg-kin was working and living in Paris. The touring husband and wife—a businessman on holiday and his tag-along model of Midwestern domesticity—had contacted my expat cousin, whom they had located through their daughter, a high school friend of Greg’s.

Greg, a savvy strategist, had invited them to meet us in an odd underground bierstube, thinking it would double surprise them with a taste of things foreign. In the depths of the room, an oompha-band blurted out loud polka music. It’s hard to imagine any Parisians visiting such a place—nation-state antipathy being as it is. When I looked away from the loud gregarious Americans on tour, I noticed that a shrunken old man in black coat and beret had seated himself close to me at the next table.

He was an iconic old Parisian man, an odd contrast to the loudly dressed American couple. They were the best and worst archetypes of American identity at the time: she with a beehive sculpted hairdo, in a brightly printed dress, broadcasting wifely femininity; he wearing a polyester suit of red, white, and blue colors not to be found in nature, smiling like a product advertisement in a glossy magazine. The little man quavered European culture. While the Americans couple spoke loudly and competed with the German music, the little man raised a gnarled hand and gestured for my attention.

My French was pathetic. I’d taken a quick course the previous summer, jamming two semesters worth into eight weeks. I’d started in on a course in Paris, with the Alliance Francaise, but was finding the people in Paris to be particularly unforgiving toward people who had not perfected the French language. Later, I realized that the problem was that few I met were actually from the city. As foreign transplants, most had struggled to learn to speak like a native, and thus felt unhappy when confronted by a newbie. The few older citizens I met, true Parisians, were more friendly and forgiving.

We spoke, in my halting French, the black-clad old man and I. He said he could see I was an American, but not like my parents. I corrected him that these were definitely not my parents. He said he liked Americans and elbow-bumped my arm. I asked him why he came to such a place as this, of all of the genuine places in Paris where one could go? He replied that he liked it here, at the bierstube, because it reminded him of the defeat of the Nazis—it cheered him that German music was made captive for his amusement in the heart of the city they had been expelled from. He said something like se venger, which I did not understand. He pointed the finger of his right hand at the back of his left hand.

The man was really old and broken, round head on a stick, black horn-rimmed glasses with thick lenses. I remember seeing his cloudy eyes peering down at his fingers. Each finger, topside, ended in a little black crescent where the nail should have been. The curved black moons were crystallized in some manner, as though obsidian flakes had been grown there instead, as though a student manicurist had glued black sugar shapes on this doll of an old man. I recall staring at these curiosities in mild confusion, rather charmed by the encounter—how pleasant to record this in the travel diary of my mind!

Noting my polite puzzlement, he explained, in passable English, that he had been in the French resistance during WWII, and when the Nazis captured him, they shoved reeds up under his fingernails and then lit the reeds on fire. I managed to ask if they were interrogating him. He said yes, though they really weren’t seeking any information. The torture was unnecessary, a simple fact of war. People do these things. He smiled in sharing this wisdom, the matter-of-fact nature of cruelty, and rotated his neck to stare up at me in the face.

I can only imagine what my expression looked like: a wrecked house devoid of color, an image of hurricane disaster, composure shattered. I’ve not yet fully recovered from the shock.

It has been many years since I had this encounter. The moment is fixed in my memory—a frozen tableau in which I was reeled in and slapped with a truth so gripping that I can hardly write this without tearing up. When I recall the moments after my realization of what he had endured, a pillar of rejection rises up the back of my throat and I retch a little.

I thanked the man and offered to buy him a beer. He said no, that beer was not to his taste, but a glass of wine would be nice. The loud American couple were ready to leave, so I told him just that I would remember him, always. He said we must never forget.

This was in the Fall of 1982. I have not forgotten. Perhaps I became hypersensitive to the horror of what mankind has done to itself. Nearly two decades later, the terroristic assault that has been reduced to a numeric formula, 9/11, occurred. In response, we sent troops into Afghanistan, bombed Baghdad, and engaged in warfare with Iraq. CBS news revealed that detainees at Abu Ghraib were tortured by American military prison workers. Also revealed later were documents that okayed enhanced interrogation techniques, and argued against the Geneva Convention rules as applied to this detention center, as well as facilities in Afghanistan and Guantánamo Bay. Waterboarding became a debated practice. We learned that “extraordinary rendition” meant hauling detainees out-of-country, where the rules for interrogation were not so restrictive. The previous administration thought it right to create a disincentive for illegal immigrants by separating the parents from the children and locking them up in cages.

Up until 9/11, I had a fairly positive view of our nation, and like my fellow citizens, believed that we were exceptional in excellence. Collectively, we were surprised then to learn that many in the greater world had reason to hate us. Our exceptionalism wasn’t universally agreed to. The phrase “the world had changed” was mouthed by many of my fellow citizens. It seemed to me that it wasn’t the world that had changed so much as it was that we had to change the way we looked at the world. So, okay, we have not been putting burning reeds under detainees’ fingernails, but I’m betting that somewhere in a darkened restaurant sits a little old man, quaffing a glass of wine and listening to American music while contemplating atrocities we have committed.