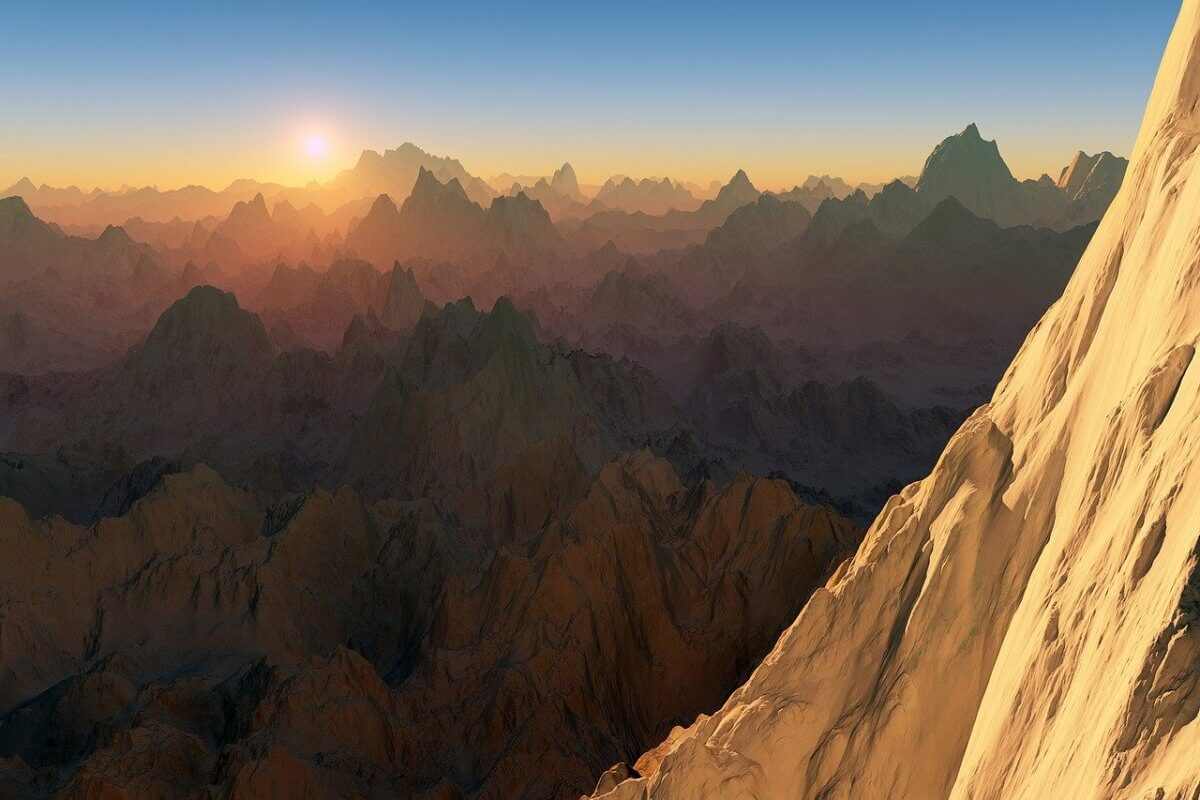 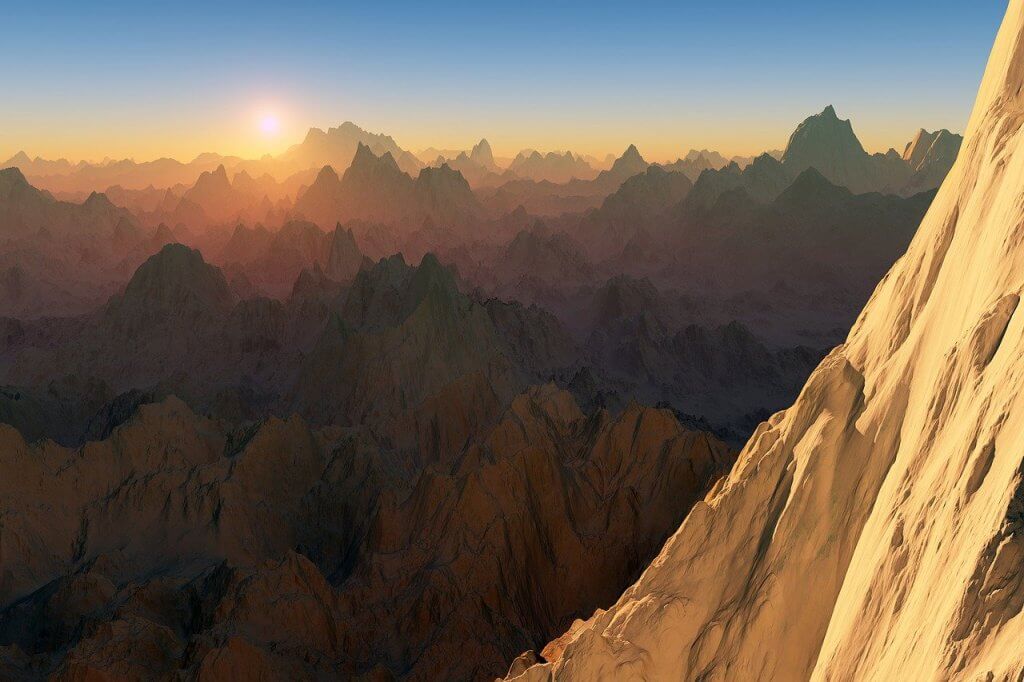 It was raining loudly on the tiled roofs and on the concrete sidewalks and on the trees but quietly on the grass. “This rain doesn’t sound and smell like rain,” I said when I went back inside the garage. My brother made a mark on the wood and put back the short yellow pencil behind his right ear. I looked at the cigarette behind his left ear and waited for him to say something. He worked silently. I could see he was going over something in his head.

It came down hard and fast now, and my brother looked out the door at the rain. “Building a writing desk on a day like this is not good,” he said.

I thought he was drunk. All afternoon he had been drinking from a bottle of rye whisky which he mixed with water. It was half full when he started at it, now he had gotten to the bottom of the bottle. He closed the cap tightly and gently placed the empty glass against the wall. He glued the legs of the desk and fastened them with screws. When he was done, he went and stood by the door and looked at the desk. Then from a can he poured varnish on the wood, applied it with a paint brush and left it to dry.

“I’m going to lie down. Wake me up in fifteen minutes,” he said and lay down on the cardboard on the floor. Before he closed his eyes, he said, “don’t forget.” While he slept and the varnish dried and the whisky bottle stood empty against the wall, I went inside the house. My sister was in the kitchen chopping potatoes in nice uniform cubes. “Are you two done?” she asked without looking at me. “I’m making supper.”

“Yes. Almost,” I said and sat on the chair next to the window that looked out onto the backyard. Under a white umbrella, an old couple sat on their back patio drinking tea from very fine china. The teapot was big and blue and very inviting, and steam rose from the cups on the table. The couple were dressed up as if after they had their tea they were going to go somewhere important. The man wore gray pants and a gray shirt and red tie and a caramel colored corduroy jacket and burgundy oxford shoes. The woman had very white hair. She wore a deep blue velvet dress and flat black leather shoes. A red woolen scarf, neatly folded, hung on the back of her chair. I watched them for a long time. They didn’t talk or look at each other. They sat silently and sipped their tea.

My sister had finished chopping the potatoes and the kitchen was filled with the fragrance of frying onions and garlic. “This smell reminds me of winter evenings in Kabul,” I said. “What are you making?”

“Ok,” I said. I watched the old couple some more, and then I asked my sister if she talked to her neighbors.

“No, they don’t talk. They just sit and drink tea.”

“Where are they from?”

“They can be from anywhere: Eastern Europe, Kyrgyzstan, Syria.”

“Under that umbrella in the rain,” I said, “they look like they are from a dream.”

I remembered that my brother had asked me to wake him up. When I went into the garage, he was squatting next to the empty bottle against the wall staring at an indefinite spot in the distance. The pencil was still behind his left ear, and the cigarette burned in between his fingers. He looked tired and out of balance.

“You should have woken me up,” he said.

“I had the same dream again.”

He finished smoking his cigarette and stabbed the end on the concrete floor. Then he undid the cap and dropped the butt into the empty bottle and got up and went to the desk. With the tip of his finger he touched the varnish; when it didn’t stick, he brushed on another layer. “Once this dries, your desk will be ready,” he said. I thanked him, and he thanked me, and I said, “What for?” and he said, “Why should there always be a reason for thanking someone?”

We went back inside the house. The rice and potato korma smelled very delicious. In the kitchen, my sister was standing at the counter polishing the plates and spoons with a clean white cloth. There was water in a kettle on the stove. I went and sat on the chair next to the window and looked for the old couple. They were gone but the blue china tea set sat there on the table under the umbrella. “Do they drink tea every evening?” I asked.

“Your neighbors. The old couple.”

“Even in the winter?” I asked.

“Even in the winter. They have no place to go.”

We sat on the floor on a red Afghan rug and ate dinner and listened to the rain. “It never rained like this in Kabul,” I said.

“It’s Canadian rain,” my sister said. “That place was surrounded by mountains. This place is embraced by oceans.”

“I miss those mountains. Every day I think of going back.”

“Then get out of your head.”

I told them about the early summer mornings when we would drift between sleep and wakefulness inside the adobe rooms to the rustling sound of Mother’s handmade broom in the courtyard. Later, Mother would spread on the veranda the old yellow rug with fading blue stripes. We would sit around the tablecloth and drink green tea with sugar and half a lemon squeezed in our cups and eat the old bread. People would pass by out in the alley, and just by hearing their voices we would know who they were. Over the mud walls we would hear our neighbors tell each other their dreams and nightmares from the night before, the clinking of teacups, the rumors, the infants crying, the children’s laughter, and the cotton-beaters’ and vegetable-sellers’ calls. Some mornings it would rain and we would have our breakfast in the vestibule. We would hear nothing but the soft murmur of raindrops on the mud roofs. Through the screen of the vestibule door, the scent of damp earth would drift in warm and sweet.

“You have the sentimentality and memory of a poet, brother,” my sister said. “I barely remember what I had for lunch.”

“Do you remember those days?” I asked my brother.

“I only remember the ugly ones,” he said.

“Do you often think about home?”

“Would it change anything if I did?” he said.

“This is our home now,” my sister interrupted.

“I know,” I said, “but we have left behind all our memories, and all our dead too.”

Then the kettle began to whistle on the stove. My brother got up and made tea. After dinner, we made more tea and drank it and listened to the rain.

“I wish we could bring them with us,” I said.

“Bring what with us?” my sister asked.

“Our memories. And our dead.”

“Why would you bring them all the way here? Not that they were very pleasant.”

“Pleasant or not, they are part of us. Who are we without them?”

“Give it enough time. We’ll have memories here, and we’ll have dead too.”

“But how are we going to last till then?” I asked.

“If we lasted through those terrible wars, we can last through this peace.”

“This peace kills us in more brutal ways than that war ever could.”

“I don’t think so,” my sister said. “Do you remember that evening when the missile landed on that Badakhshi family’s house?”

“Do you remember when they passed by our house carrying the injured son to the hospital?”

“Do you remember his screams?”

“He was a fully grown up man, but he wailed like a child. Fifteen minutes of pain. That kind of pain. That is a brutal way to die. Is it not?”

“How so? Is that less brutal than drinking tea on your back patio?”

“You heard that Badakhshi boy’s screams. You can’t hear the old couple’s. I would take that fifteen minutes of pain and die where our forefathers are buried over a slow death here where even the rain doesn’t smell like rain.”

“Well, it is just you, brother,” my sister said. “The rain smells fine to me.”

Jamaluddin Aram is a short story writer from Kabul, Afghanistan. His stories have appeared in Numero Cinq Magazine, and Blood & Bourbon. He has an undergraduate degree in English and History from Union College in Schenectady, New York.