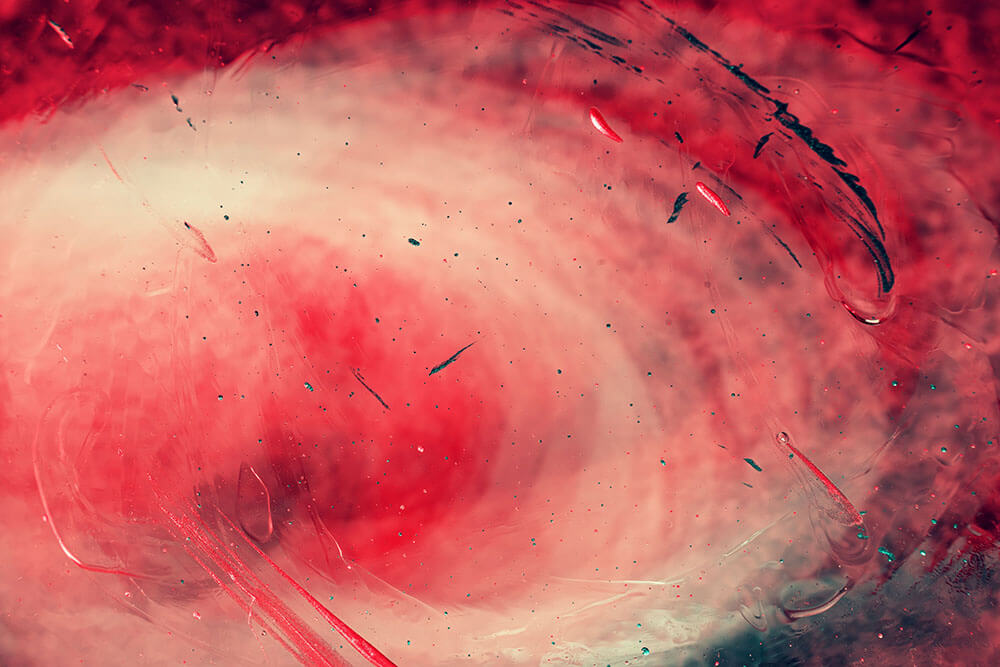 When he awakens, the dream tucks itself in.

At bedtime, the dream starts the night shift.

Inside the lazy contraction of slumber is an energetic stretch.

He falls into an action-packed reverie that is

Except that all the characters are familiar to him

Even though they are more muscular and have perfect hair.

Behind the cartoonish blood and the bubblegum guns,

The dream has a not so subtle message

During the day, the dream hibernates at the edge of her awareness.

The dream snores, getting louder as her head slumps into the afternoon.

It is kinda like an impatient car eager to make a left turn onto Route 6 in August.

It accelerates like it decided to make the light toward Truro.

Remarkably the dream reaches the center

Of her catnap in no time at all.

As it if is trapped inside Chequessett Chocolate with lotsa money. Maybe.

And this is what the dream instructs:

The dream yearns to take a vacation

Away from the cave of consciousness.

Why should it be trapped inside

Kinda like a coalminer chipping away at a walled-in psyche

But doomed to repeat?

It couldn’t go away

To some imaginary cumulous cloud until later.

An activity proclaims its importance:

To tell the story again and again,

With a new glitch each time. Maybe.

But no matter how shambolic the dream becomes

To Tell the Truth

as if he had the burden and the insight of a previous life.

Dialogue didn’t interest him much at all;

instead the duty to present life qua soliloquy took centerstage.

But he did notice details

about a listener’s posture and gesture:

after all, a performer studies the spectator.

there’s a fine line between martyrdom and masochism.

He added: “and why can’t he just sit still for god’s sake?”

he had memorized quite a few of the Pensées.

I suspected he liked me because I loved Chico Marx.

He went to the Everyman Cinema for the yearly Marx Bros. festival

as if it was returning to a homeland.

He argued that A Night of the Opera was their best film,

though as an English kid

he had no idea that Kitty Carlisle

went on to feature in the game show To Tell the Truth.

He could repeat every line of Groucho’s from the cabin scene.

He took me to his pub one day after walking home

from Highgate to Hampstead through the Heath

(by way of Keat’s house of course)

as if he was letting me

into a locked room of a dilapidated ancestral home.

Inside the nicotine-stained inner sanctum:

an unlikely mix of working men,

young bohemians on the dole pretending to be working class,

and older gay men with posh accents all beyond tipsy by mid-afternoon.

A few chain-smoking women with ashy laughs singed by COPD

acted as the chorus to the drama of tragic masculinity.

that was sure to emerge after his third pint.

How could someone so young spit out words so wise

and as bitter as the ale he drank.

Afterward, stumbling up Finchley Road to get onion bhajis

he grumbled about his pub friends,

“they wouldn’t piss on me if I was burning in a fire.”

Somehow that comforted him for Colin distrusted sentiment.

One afternoon I found out he could do card tricks

and practiced in the mirror of his Frognal Lane bedroom for hours.

He planned to sit for the Oxbridge Exam

and was no doubt destined for Cambridge

Another afternoon much later I realized his family was Jewish

although he knew from day one

that my father was a Brooklyn-born Jew

My American-ness was far more interesting to him,

and that I had seen Taxi Driver twice already

and could mimic Robert DeNiro as Travis Bickle

repeating “you talkin’ to me” in the mirror.

Also, Colin was impressed that I could sing

the lyrics that Groucho sang in the faux-anthem

He didn't know what to do with it

If you think this country's bad off now,

Just wait 'til I get through with it.”

I’d try to google Colin now to find him

but to tell the truth

The Moment and the Sequence

Droplets of the bay on his lashes,

high tide rollicking about his shoulders.

I caught him staring at me

as I dove under the surface

wanting to show him how I could do handstands underwater. Silly me.

I took his look to be a statement:

“What love I feel for him!”

that his gaze had another message:

“I am sad that I am going to leave him.

How bittersweet is this moment.”

His propensity for unfaithfulness was once again

revealing itself with a fellow

he met while drunk at The Monster.

after he danced close to me

and then encircled me with endearing, sloppy desire.

Now I know when they met

and now I know when we broke up.

He felt guilty and happy

(not weary not refreshed)

as he was falling in love with another.

And I was in denial, a voice inside me repeated:

“Yes, yes he is still the one for me.

And our remade selves can be together forever.” Ha!

If only I could have stayed afloat during the sequence

rather than diving into the moment over and over.

My poetry appears in Counterexample Poetics, Hinchas de Poesia, Wilderness House Literary Journal, The Boston Literary Magazine, Crack the Spine, Red Fez, Drunk Monkeys, Bloodstone Review, The Bangalore Review, Coldnoon: Travel Poetics. My chapbook "The Rock in the Middle of the Road" was published in 2019 by Prolific Press. I teach media studies, film, and performance at the City University of New York. I am a middle-aged queer writer, curator, and scholar.