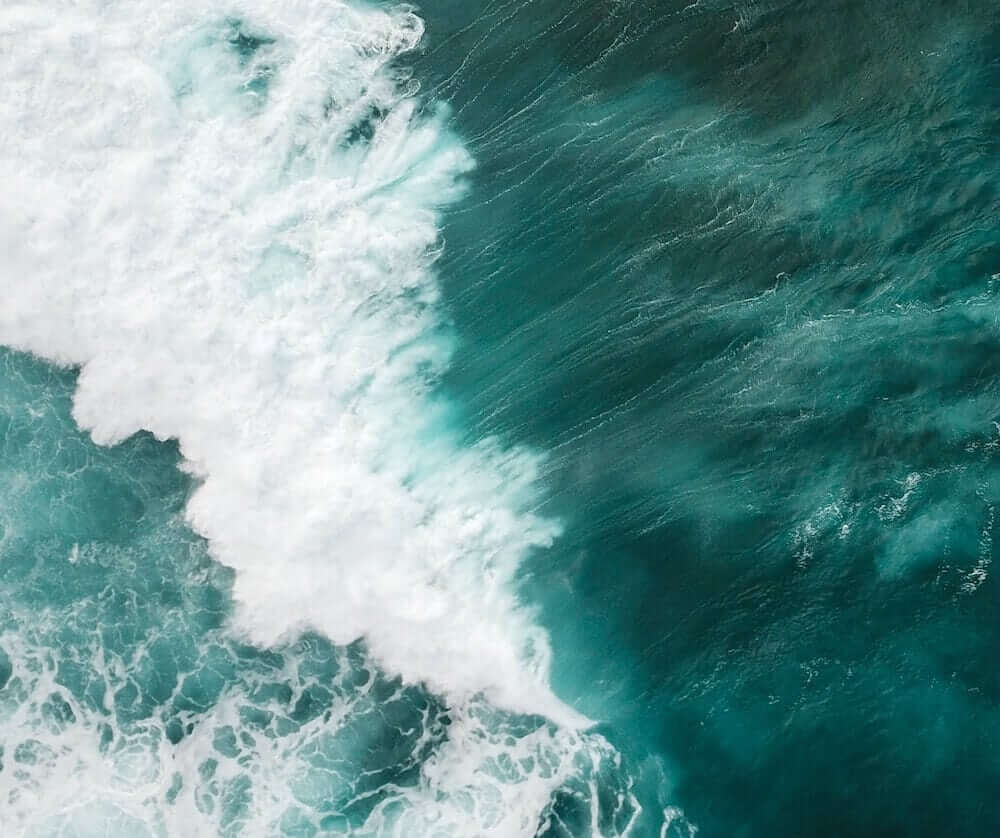 I still feel them, despite all that has happened. The nerve-racking drone of rickety gears straining against gravity, the anticipation of reaching the summit, the thrill of descent, Sarah squeezing my thigh with her hand as we plummet towards the ocean’s surface, the vibrant victory kiss as we pull into the coaster’s station, I still feel them all. And I will, as long as my brain stays strong. Sweet Jesus, let my memory be stronger than that pier turned out to be.

I stand on the bed of my old pick-up truck and through binoculars look east, desperately searching for the familiar. It’s getting harder to get my bearings. Not because I’m losing it but because the land is. The skeleton of the bridge for Little League World Champions Boulevard, still standing but impassable, is one of the few landmarks remaining. I focus my attention a little north, approximating the distance of a few blocks. I squint through the eyepieces in a vain attempt to bring the past into better focus. Just as I am about to give up hope, I see it, a grey block jutting above the water line. Yep, that’s the top of its southeast corner. I bring the binoculars down and run my hand through my thinning hair. Who would have guessed my favorite arcade would now be frequented by fish? It’s a rhetorical question. I know who would have guessed, except she would say it wasn’t a guess, but a prediction. A prediction that had to be true; it wasn’t a matter of if, only when. Yeah Sarah, you were right, you and the rest of them. So fucking right. Ok, I finally admit it. Do you feel better now? God, I hate scientists.

I look one last time in the direction of the old arcade. The concrete structure will last longer than the rotting submerged boardwalk around it. I wonder if the skeeball machine, third one in from the corner, the luckiest one if my long ribbon of tickets was to be trusted, is encrusted with clams and barnacles. Probably not, the ocean is getting too acidic for them. Sarah was right about that too.

Stepping off the truck’s bed, I take a closer look at the here and now. It isn’t pretty, just the crumbling asphalt of the parking lot of a strip mall of abandoned stores that had tried to capture a few dollars before the tourists hit the coastal barrier islands, back before the coast hit back, drowning so much of my past with it. But like my dad used to say, movement creates opportunity, you just have to have a countermove. I look around again, trying to see past the pathetic present and into a more glorious future.

This deal will make or break me. Truth be told, it’s always that way with real estate developers. We all live on the edge, though no one is supposed to know. Project confidence, that’s the key. My heart beats a bit faster and I steal a quick glance at the sea. How can anyone be confident with that beast bearing down?

I reach through the open passenger side window to grab the plans and unroll them on the hood. They seem so simple on paper; lines and squiggles representing my dream of a new reality, one where people are living again in sight of the ocean. Because even with all that’s happened, people still love the ocean. They have a greater fear of it now, but at the depths there is still love. You cannot drown that. That’s my hope anyway.

I allow the plans to roll back into their natural state and take them with me on a walk around the property. I pause in front of a faded advertisement still stuck to a cracked window. Its proclamation of “everything must go” wasn’t meant to be literal, but so it is. It will have to go of course. All the buildings will have to go. “You can’t raise something truly new without razing the past.” That’s another favorite saying of my dad’s. I think it’s original. It was always hard to tell with him. I remember him saying countless times “people will always need land and they will pay through the nose to get it!” It was practically his mantra at the office. Honestly, I should have engraved it on his tombstone. Imagine my disappointment to discover he lifted it from an old Superman movie. Still, it does ring of truth, even if Lex Luthor said it in defense of an outlandish scheme to create a new coast. I glance back towards the encroaching sea. A new coast; Lex would be so proud.

Resuming walking, I soon reach the spot, or at least I think it’s the spot. I reach into my pocket for my smartphone and activate the mapping app. My current location pulsates on a base layer of the latest aerial imagery. A quick click activates another layer, one of the entire proposed development. And sure enough, I’m in the right spot, the future entrance way to Moana Rising. I originally wanted to call it New SeaSide Heights, in honor of the place that so shaped my childhood. I meant it as a tribute, but the focus groups didn’t see it that way. It conjured up too many negative emotions. They also didn’t like the reminder that it’s by the sea. But being by the sea is the whole fucking point. Why else would you buy here? The marketing team settled on Moana Rising, which honestly to me is more unnerving. But they said not to worry, so few people know the meaning of moana that there wouldn’t be a negative connotation. They had better be right. I insisted on the “Rising” part, to convey what I’m trying to accomplish; to rise above sea level rise, to rise above defeat, to raise new homes for those still enchanted by moana. It’s a risky move but no less risky than the rest of this venture.

How does a real estate developer develop real estate when it is literally washing away? Most of my competitors couldn’t answer that question so they left for drier lands. Good riddance. That’s their move, I wasn’t about to get chased out. No, we just have to adapt. That’s what government officials of all types have been preaching. We missed our window to mitigate; now adaptation is all we have left. So my adaptation plan is to build out and build up. This property is on higher ground, hopefully high enough. The adaptation consultant I hired thinks so, but predicting sea level rise is so complicated. I close my eyes and remember Sarah going on about it, about her models to incorporate glacier melt, and thermal expansion, changes in oceanic currents and density. Maybe I should contact her, get her to check the consultant’s calculations. No, that wouldn’t be a good idea. She’d hate my plan and me along with it.

No, that’s not fair. Sarah wouldn’t hate me for doing what I’m doing. She just wouldn’t understand it, same as always. Even back in the day, she never understood me, never understood why I could not believe her. How on earth could she expect me to believe her figures and numbers? The idea that all that I cherished was at risk because of invisible processes was just too absurd. Brick and mortar, asphalt and concrete, boardwalks full of people, those were tangible. Greenhouse gases, colorless, odorless, tasteless, were not. And then of course, there were economic considerations. The family business was booming, people were clamoring for more seaside housing options. She would have had me abandon all that I was, all that I had, because of a physics problem. Absolutely absurd. So she warned and I promoted. I stayed and she left. And the ocean rose and took everything from me, from all of us.

I climb up on an old tire, one of many that litter the lot and look again to the east. A line of brown pelicans fly over the surface of what was Barnegat Bay. I smile at the sight and say out loud, “See Sarah, it’s not all bad. We now have pelicans.” A sudden image of a silhouetted pelican flying in front of Moana Rising flashes in my brain. Nice. I pause and make a quick note about using it in an advertisement. That’s one of the many things Sarah never got about me. I always see the positive. See the positive and sell the positive. That’s the only way a businessman stays in business. And I have every intention of staying in business, adapting to the new reality but still doing what I do best.

I turn my back on the ocean and walk back to the truck only to find a laughing gull on its hood. The black-hooded bird surveys me for a moment, gives a mocking cry and shits all over the grill as it takes off. I can’t help but grin as the metaphor sinks in. Yes, nature’s been shitting on me my whole professional life, but I’ve learned how to roll with it. Nature sets the terms on any deal, I just work within those constraints. So I’ll wash the truck, maybe polish it too. Give the gulls something really shiny to spoil when I’m back breaking ground on Moana Rising. Because I will be back and I will rise again.

As an associate professor of ecology and environmental science at Elizabethtown College, I spend a lot of time studying and teaching straight science, including the science of climate change. But I have realized the limitations of conveying the magnitude of the climate change threat only through a scientific lens. Human beings are storytellers and it is through stories that we understand our world. To this end, I write stories that imbue science with humanity. I also teach an interdisciplinary course “Ecology in Short Fiction” in which students flex their creativity and imagination to explore ecology and writing.