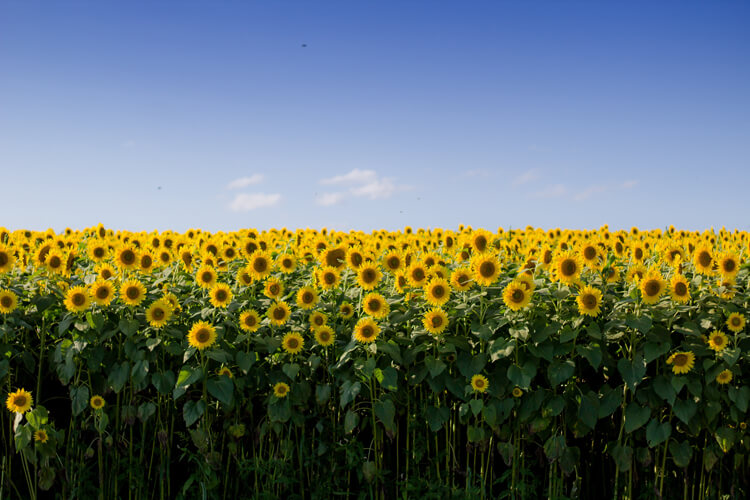 A pickup truck slammed into our car killing my wife instantly. The drunk driver who ran the red light also died at the scene.

The accident was so random and the loss so devastating, I could barely comprehend it. Reacting without reason and not knowing what else to do, I sued. Even though the drunk driver had a family, they were not the object of the lawsuit, so I could take out my vindictiveness on the insurance company. I was not interested in a settlement—we went to court.

Initially my energy peaked as I concentrated on the legal process, thinking that if I won, I would attain some measure of equanimity if not retribution. During the proceedings though my enthusiasm waned, and by the time the jury awarded me a substantial sum, I had bottomed out—the ruling meant little, the money even less.

Along with the pain of loss, the order in my life was ripped away, preempted by a sense of chaos, and my personality became erratic. At work I could no longer focus and had trouble problem-solving. A job that I enjoyed and was good at started to wear on me. Days that had been full of challenges and friendly competition among team members deteriorated into personal clashes as my interactions with co-workers went from strained to volatile. Finally, I quit. I didn’t need the money, and I sure as hell didn’t need the headaches.

A year has passed since the accident, and I am still struggling to accept it. My wife was down-to-earth and good-natured with a gracious, affable personality. I am none of those things, having been called arrogant and abrasive, and without her as a buffer, I am retreating into myself, losing touch with most of our friends. My emotions have flatlined, interrupted occasionally by intense bitterness.

This afternoon I am having lunch with my wife’s sister, her only sibling. She tried to stay in touch over the past year, but I put her off and kept to myself, so this is the first time we have seen each other since the funeral.

My wife and her sister were very close. Most of our friends found their affinity endearing, but it put me on edge. Her sister seemed uneasy around me too, so we never really connected.

At lunch I immediately begin discussing the accident and its aftermath. She listens silently with a look of alarm. Finally, she reaches over and grasps my hand—I stop talking. Carefully, she says she has come to lunch hoping I’m putting everything behind me but isn’t hearing that. Clearly worried, she wants to know how I’m dealing with the loss of her sister. After a year she expected my grief to have surfaced but is only seeing avoidance. I’m stunned. We just stare at each other across the table.

After a thoughtful pause, she gathers herself and continues. She knows the wife of the drunk driver responsible for the accident—a fact I am vaguely aware of—and tells me the widow has two small children and has struggled financially over the past year. With no family to help, she is about to lose her house. The children do not understand what is happening. Shaken and fearful, having already lost their father, they now have to move away from their friends. My sister-in-law has become as worried for them as she is for me.

I pay no attention. Her frustration at not being able to reach me begins to show, but she focuses on the moment and what she is trying to tell me. In her forthright way, she reminds me of the person her sister maintained I was, insisting that I have a depth of character others often overlook. And I can tell by the guarded way she is speaking that she didn’t always agree with my wife about who I am.

After an awkward moment, she pauses, then softens her tone and changes the subject. The topic of the widow and her situation is left open as we finish lunch quietly chatting about nothing. My wife’s sister watches me closely, her eyes flashing a glint of hope, and I have an obscure sense of being guided, shepherded.

Arriving home in a dark mood, pensive and unsettled, I find myself in our bedroom sitting in the recliner in the corner. It is where my wife and I would go to think, a tiny corner of the world where we could wrap our minds around troubles and try to make sense of our lives—our little place of understanding.

I mull over what my sister-in-law told me and why. It’s not that I blame the widow for her husband’s negligence; it’s more that I’m indifferent. I tell myself kindness and generosity were my wife’s best qualities, not mine… and yet.

My wife and I met while working at Social Services. On dates we talked about people who were overlooked, devalued and shared our mutual conviction that we could help. Only in rare situations, though, were we able to “balance the scales,” as we’d say. Mostly we were limited in what we could do, and so often people left disappointed and still hurting. But we did as much as we could—both of us. After funding was cut and our positions eliminated, we got married and found other jobs. And I moved on. My wife, however, could not; she often mentioned the people we tried to help, wondering how they were, and the specter of their faces never left her.

Sitting here reflecting on the person my wife was, I feel her quiet, selfless spirit, inspiring me to take advantage of the opportunity her sister presented—showing me how to move forward. And the realization I cannot make this journey without the widow and her children is an epiphany, the last gift my wife will ever give me.

The next day, I find myself sitting in my car in front of the widow’s house. There are toys in the yard, and the house looks peaceful and homey. Still doubtful about how this will go, I hesitate—but manage to walk to the front door and ring the bell. She answers, and I’m surprised she knows who I am but not that she pauses before inviting me in.

We sit in silence, nothing between us either wants to rummage through. Then she mentions that my sister-in-law called to say I might try and get in touch but says she isn’t sure why. I tell her about the jury award, which she has heard about, and what my wife’s sister told me about her financial problems. She nods and turns away overcome by exhaustion and resignation.

Watching her brings back my days at Social Services and the stinging sense of despair in those who came to us. Many were drifting in the abyss, like she is—like I have been— and I am aware of a muted kinship forged between us by the acute sense of abandonment and loneliness.

Reassuringly, I touch her shoulder and say I want to pay off her house and any debts she might have, so that she and her children can have a fresh start. She stares at me, clearly dubious. I explain that we are both victims of the accident and that I sued in a kind of madness. Now that it’s over, I want to move on. I don’t admit I have been shown I cannot move on and leave her and the children behind. It is enough to point out this is the best place to start. Somewhat bewildered, she takes it all in, then says she does understand, especially about wanting to move on.

We take her car, as she is optimistic but unsure. She drives us to my bank for a cashier’s check and from there to her loan company. Done, we go back to her house.

Pulling into the driveway, we sit staring straight ahead. I can almost feel her wondering to herself, “My God, is it coming to an end?” Very softly she says, “Thank you,” then turns to look at me, and in her face I see all that we both have lost. Still unable to internalize it all, I get out and walk away.

In my car, I see her cross the lawn to the front door and perceive a sense of relief, not in her facial expression, but in the way she carries herself. She too has had a difficult time and still has much to deal with. I sit and linger for a bit—then drive away without thought or feeling.

Home, I instinctively go to our little place of understanding. Feeling empty and trying to make sense of all that has happened, I listen in the stillness, desperate for a whisper of affirmation. I contemplate this moment of closure. Its flawless symmetry of equity and finality has rescued us from a downward spiral into the shadows, returning a measure of balance and redeeming our past for the sake of our future. And I hear the soft voice of equilibrium, once shattered, now being restored.

In our bedroom, my bedroom now, I feel awash in light and warmth. The anger and bitterness are receding; they cannot remain in the presence of light and warmth; no coexistence between them is possible. Can this be forgiveness and how it manifests? I put my head in my hands and let it all go, and the pain goes with it. I open myself to the light and warmth and let them renew me.

Matthew Wade Thomas is a new writer and recently published for the first time. He lives in Sparks, NV, graduated from the University of Nevada, Reno, and is now retired.