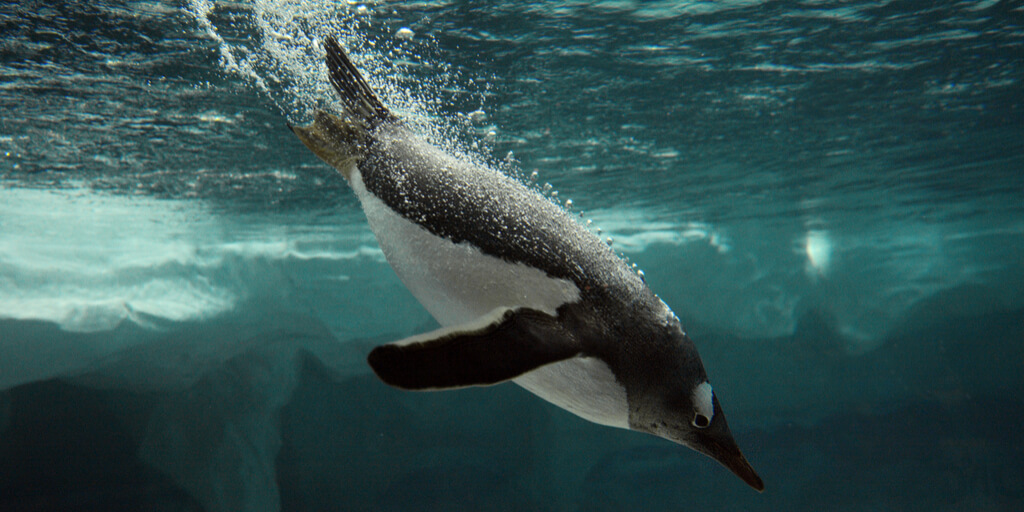 Toshihiro arrived at the Osakako station fifteen minutes earlier than planned. As he left the subway, he realised the sun had already set while he was underground, making him feel as if he travelled to a place more distant. He bought a pack of cigarettes in a convenience store and stood outside, breathing in fresh, coniferous air. A gust of cold wind made Toshihiro think of his warm apartment, his bed, and his plastic bathtub, which he could only enjoy if he managed to get back before the building ran out of hot water.

He had only been to this part of Osaka once when he was a child, but not much had changed. A heavy, clumsy-looking highway was still blocking the sky, with a wide avenue passing underneath. Colourful posters had either lost their vibrancy or been replaced by flashing neon lights; promiscuous mannequins standing in the store displays dropped a few more pieces of clothing.

Having scanned his surroundings, Toshihiro took a crumpled piece of paper out of his chest pocket. ‘Official Client Form, Assignment #143’ was written in dark blue at the top of the document. For the third time in the past hour, he glanced through the profile of his customer. ‘Client name: Hiroki, M, 9 years old’ written in the blank box in rushed cursive, which belonged to Hiroki’s mother, Itsumi. To the right of the box, a carefully glued passport photo of the young boy. Toshihiro wondered if the picture was taken specifically for this form – it would not be surprising because it was an important matter.

Toshihiro had never played a father for an InPerson assignment before. A long time ago, on his application interview, he was told that the job was a perfect opportunity for upcoming actors like himself, which he took as a sign of this employment being somewhat temporary. His assumption was incorrect. For five years now, every morning Toshihiro would wake up, get to the office, pick up the new client form, and become someone else – sometimes for hours, sometimes for weeks. His first clients were old women, who ordered a ‘handsome young man to accompany them to a high school reunion’. Toshihiro often received raises and eventually moved up from being an escort for lonely ladies to a plus-one to attend a wedding with, and then to a brother or a husband.

He was now thirty-six, and not as handsome as he once was, so most of the orders that he received were from people who simply needed friends. Toshihiro did not have any friends either, so the idea of sitting on someone’s couch and watching television for a few hours seemed comfortable to him, especially when he was paid 22,000 yen per hour to do it. Still, working for InPerson and playing non-existent people was not the career path that Toshihiro desired. This client, he decided, was going to be his last one.

Hiroki, according to the form, was a very bright boy. He had good grades in primary school and was decent at football. On his photo, he looked rather tired; Toshihiro thought that he must have had extra classes on the day it was taken.

Toshihiro was not nervous about his upcoming meeting, because he had spent the past week watching films about children and their fathers, trying to grasp the essence of what it takes to be a good parent. Among the films that he watched were ‘Like Father, Like Son’, ‘There Was a Father’, and ‘The Sixth Sense’, which he picked up in the wrong category of the DVD rental. After his research was concluded, Toshihiro decided that he was going to be a father that is kind and warm – the one he never had himself.

Itsumi and the boy came from around the corner. ‘Hi, Ryo.’

The two-hour booking had commenced.

He noticed her shiny eyes and a long, pale face with a martyr-like quality. There could be no doubt that the woman standing in front of him was a single mother – she was holding Hiroki’s hand so hard it seemed he was the only thing anchoring her to the ground. Toshihiro turned to Hiroki.

Hiroki looked identical to his photographed self – skinny face with a small chin, a bowl cut, and the long eyelashes of a cow. He was wearing a large coat, making him look like a mini-astronaut who had just come back to Earth.

‘Alright then, I’ll leave you to it, boys,’ said Itsumi. ‘Please be home before nine, I don’t want to worry about where you are.’

She gave Hiroki a hug and looked at Toshihiro with sorrow and disappointment. Toshihiro understood that her suspicious stare was not directed at him, but at the one whose name he had adopted for the length of this meeting. Was that man a victim or a culprit? Did he run when he was needed or was he ostracized out of the house? Itsumi turned around and left in a hurry.

‘Are we going to the aquarium?’ asked Hiroki.

‘Yes. Have you been there before?’

He grabbed Hiroki’s hand, cold and limp, and exhaled. As they were walking down the wide avenue, Toshihiro was composing himself – the question about his absence for the past years was going to come any second. But it didn’t. Every once in a while, Toshihiro took a peek at the boy, but the child seemed to be deep in his own thoughts. Hiroki was walking fast, and the thick cloth of his trousers was making a monotonous tsk-tsk after his every step.

After minutes of silence, Hiroki recalled his lines.

‘Where have you been?’ he asked, at last.

‘I moved to a different city, and I have a different family now. Your mother and I had an argument a long time ago, and I had to leave,’ explained Toshihiro. He picked up where Ryo left off.

‘What city do you live in?’ asked Hiroki and looked Toshihiro right in the eyes for the first time since his mother left.

‘Tokyo,’ replied Toshihiro. He had rehearsed a long backstory for Ryo.

‘Do you like sharks?’ asked Toshihiro, who had to give ‘Sea Creatures and the Wonders of the Ocean’ back to the library on Monday.

Toshihiro started walking in long strides. The idea of maintaining this awkward silence was unbearable to him, and he hoped Hiroki was going to be amused by what he sees in the aquarium.

The aquarium was about to close in an hour; this was a part of Toshihiro’s plan, which accounted for the possibility that Hiroki could like the sea creatures too much. However, the boy displayed no real interest in them; instead, he was just asking Toshihiro questions.

‘What is this?’ he asked, pointing at a seal. The fat animal replied with a squeaky noise.

Toshihiro started to grow frustrated. Why is this boy so odd? One moment he is like a mute, now he is asking him encyclopaedic questions. What does he want from him?

They stood in front of a large pool, while blue and white lights were flickering on their faces. Toshihiro was enjoying this part of the exhibition. The fish, swirling around each other in complete silence, reminded him of ice skaters. Hiroki, however, never spent more than three seconds to look at any of the sea creatures; he just kept running ahead into the dark corridors of the aquarium.

After a while, Toshihiro went ahead and realised that Hiroki was nowhere to be seen. He panicked. He suspected that the child hated their encounter as much as he did, but for the first time, this possibility hurt him. He sprinted back to the krill section, but it was empty.

‘Hiroki! Are you there?’ cried Toshihiro, but there was no answer.

The corridors grew darker as he went deeper into the museum. He jogged past the fish, past the weird shrimps, past the jellyfish, but Hiroki was gone.

Suddenly, a loud shriek pierced the air. Toshihiro was not sure, whether it was a sound made by an animal or a human, but he managed to locate its source.

Hiroki was standing in front of a huge glass display. On the other side of it, in an artificially-created snowstorm, a colony of penguins was sleeping upright on top of a hill, with their fluffy babies placed between their feet.

Something screamed again. Toshihiro looked at Hiroki, and the boy pointed at a small red spot underneath the hill. A little penguin must have slipped from the hill and crushed its skull. It was crying for help, while slow, thick warmth was leaking from its head.

‘Dad, when are you going to Tokyo again?’ asked Hiroki.

Ilia Ryzhenko is a Russian native and a Marketing and Creative Writing student at the City University of Hong Kong. He loves film and literature and, for some reason, has always wanted to go to Minnesota.