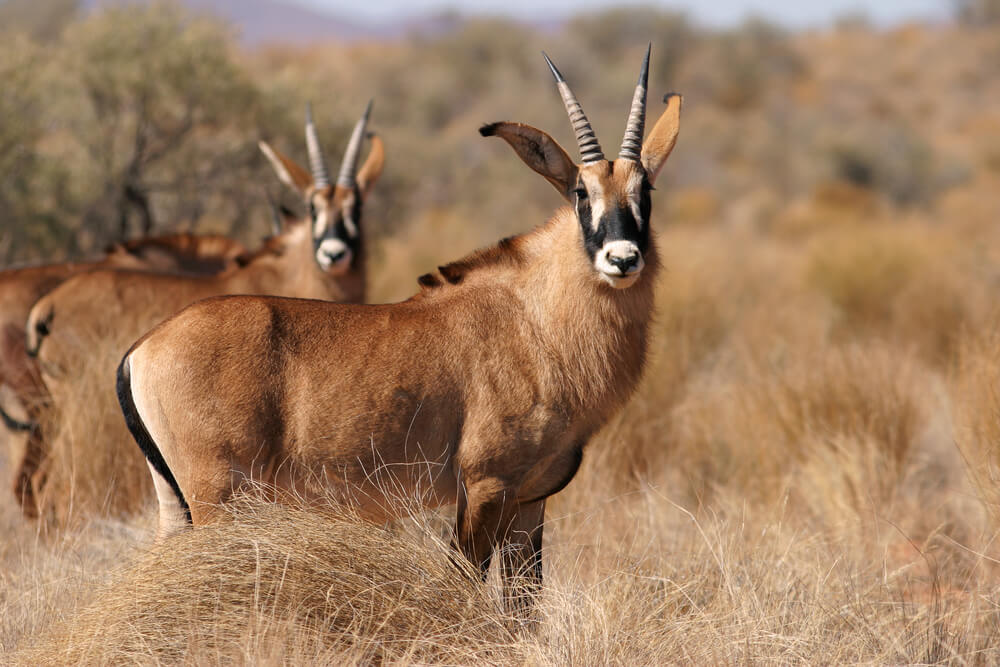 Alois, the caretaker of Vultures’ Nest, wears bush clothes and drives his old safari truck 200 kilometers into the northern suburbs of Johannesburg to get presents to send back to his family in Zimbabwe. In the parking lot of the Mall of Africa he drives his rusty truck between bulletproof black BMWs. Children keep their distance from him and a trendy mother thinks he is a parking attendant and tosses him a few coins. Sparse brick workspaces surround the parking lot, where self-important businessmen stride along selfishly, yelling and arguing into the air.

He visits the Swarovski store and buys a necklace for his wife and some earrings for his daughters. The salesman eyes him dubiously but is happy to take the wad of cash he passes over. He picks up some biltong and ginger beer for the drive back toward Vultures’ Nest. He passes the rolling fields of expensive estates and navigates around the long line of McLaren cars at the turn off to Lanseria airport and near the access road to the shacks of Diepsloot township.

He reaches the Hartebeespoort Dam where the purple cosmos flowers beckon him closer to Vultures’ Nest. He opens a Stoney ginger beer while crossing the raging Crocodile River and passing the Lion Safari Park. He passes Maropeng, the “cradle of humankind” where Littlefoot was recently found – a new skeleton that took five years just to excavate. Alois can’t see how it can take so long to just pull something from the ground.

He stops at Beestekraal, a rural restaurant just outside Brits. He orders homemade ginger beer from 1939 and a Russian and chips and talks Afrikaans to the old man who runs the souvenir shop there. The old man tells him how the chief ranger at Marakele National Park has been stealing Roan antelope from the farm to sell personally at auctions. He also talks about how the local children no longer know what the fake Plaster of Paris donkeys on the side of road are supposed to be, because all the real donkeys are being executed by Chinese for their furry skins and for medicine. Alois just shakes his head in disgust.

After his lunch, the Waterberg mountains beckon in the blue distance. Vultures’ Nest is surrounded by this impressive range, just over an hour’s drive from Beestekraal along a road so potholed and cratered that it could have been used for artillery practice. Over the years, the massive trucks which transport iron ore to Mozambique have caused a surface that would now give Paris-Dakar rally drivers trouble.

There would be rugby on the radio later. For now, he drives along in silence and dips into a brown bag of moist biltong and drinks another icy Stoney ginger beer and eyes the unopened bag of tomato Big Korn Bites on the dashboard of the safari truck.

In the late afternoon he arrives at Vultures’ Nest, with his thatched cottage buried in the natural bush. Sitting around the crackling hardwood fire in the boma, he thinks about his family in Zimbabwe. He listens to the rugby on the radio and sings along to the South African anthem, which resonates from the radio in Xhosa, Zulu, Sesotho, Afrikaans and English.

In the evening he lounges in the warm water of the dam, listening to water cascading down into the rock pools and feeling the cool spray and smelling the damp decaying vegetation and moldering old logs. He listens to the violent African bush animals and birds, the chorus of frogs and insects beneath a deep black-velvet night canopy with diamond-stars shining impossibly bright; the frenzied chatter of monkeys after a deep-throated lion's roar, and a whooping zebra just outside the boma. The potjie pot on the fire sizzles with the oxtail stew cooking away within.

Those clueless people in Johannesburg, making their rules and shaping the lives of everyone in the country. Just sitting in their sparse brick workspaces tapping out computer code that dictates what everyone is supposed to do. What would they ever know of life, real life?

He makes his way inside his cottage, looking forward to his solitary sunrise safari ride in the morning. Far off in the falling night, the mountain clouds coalesced into mist and crawled down into the valley.

For now, he still felt at home.

Rowan Johnson holds a doctorate from the University of Tennessee as well as an MA from the University of Nottingham, England. His work has been published in Two Thirds North, 4ink7, Passing Through Journal, Wordriver Literary Review, GFT Press, and the Writers' Abroad Foreign Encounters Anthology. He has also written numerous travel articles for SEOUL Magazine