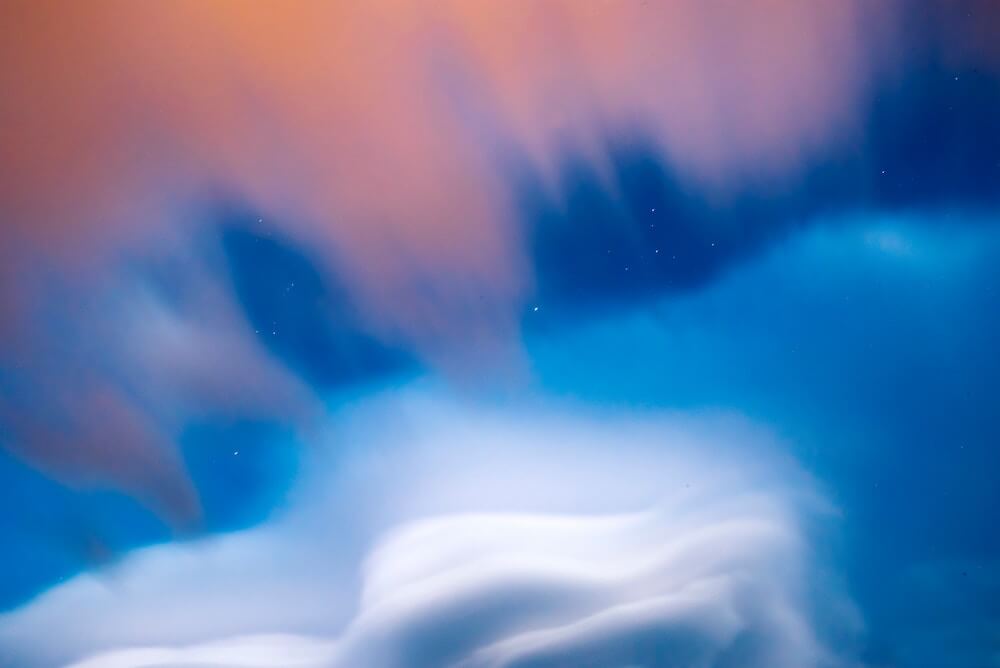 The first time he came to our house I was six or seven. My sister and I were playing on the carpet in the living room. Mom told us to be quiet and he sat down heavily on the couch. She served him a glass of water and we watched him drink it. His flannel shirt made crisp little tearing sounds against the cushion covers. Mom made those herself out of yarn from the hobby store.

He asked us about our toys. My sister answered for both of us. He didn't look at us but at the glass of water. It shook in his hand. I can't remember him and Mom talking at all. If they did, they took care not to do it in front of us.

Sometimes I'd stand by the low window in the living room and look out on our back garden. It could be a long while without anyone passing by on the road past the fence. It'd be grey outside, like autumn or spring when spring isn't coming on proper. If I waited long enough I could hear little sounds inside me. Mom said you know it's quiet when you can hear little sounds you don't usually hear.

An old lady once covered for our teacher in school. She said she was a retired teacher, but it seemed as if she had been old for a long while since she stopped teaching. She wrote down the lyrics to songs on the blackboard and made us sing them. Then she removed one word, and then another, and made us sing the song over and over again. In the end she had removed every word and the blackboard was empty and then we knew the song by heart.

We got very noisy that day with all the singing. At the end of the last class she said she would not let us go home till we were so quiet we could hear a pin drop. She took out a pin from a pocket in her skirt and held it high up in the air. We went quiet and then she dropped it. We couldn't hear anything. She didn't say anything, she just bent down and picked up the pin and raised it back up in the air.

She kept dropping it, picking it up, and raising it again, but we couldn't hear it drop. The first couple of tries somebody would make funny sounds or tramp down their feet or slam their hands on their desks just as the pin was about to drop. After a while the others started shushing them and eventually they stopped. We realised we would not get to go home before we really heard the pin drop.

It was tricky. Someone was always fidgety or breathing loudly or holding their breath and letting go of it just when they thought they'd hear the pin drop. The old lady didn't say anything, she just kept on picking it up and dropping it again.

Then, finally, when I think we'd just about given up on trying, there was a little ping. I thought everybody would scream out, but we all stayed quiet. There was just the little ping and then real, thick quiet. The old lady said we could go and we did. I think some were a little disappointed. It felt like we had been building up for something very big and to making a lot of noise once we made the ping. But we just packed up our bags and went home.

But the quiet after the ping stayed with me. I could hear many things in that quiet, things I had not heard before. Those were what I was listening for again when I stood by the window and looked out on our garden.

The second time he came, Mom didn't even let him in. He sat out on the porch while she stood in front of him. They were talking. We watched them from the kitchen window. We couldn't make out their voices, but it seemed they still were friends.

When she was a little older, my sister started doing face masks. Mom laughed at her and said she was still too young, but I think she saw that my sister was serious and that maybe it would be good for her. She did have breasts then, if not very full ones. Mom helped her get the paste out of the little sachets and mix them up and then she'd apply them to my sister's face. They'd talk while doing all this but very quietly and I never caught anything of what they said.

Once the paste was spread all over my sister's face, Mom helped her lean back on the sofa to let the mask do its magic. Mom did not have to look at me; she knew I knew I had to be quiet.

The quiet we listened to then was my sister's quiet. It was strict and hard. It needed more and more but could not grow quiet enough. But it was brittle. It took over the house and yet a little thing could break it. A pillow could tumble on the couch or a faint wind make a window on the first floor creak a bit and it would shatter. Then she had to start from the beginning again, piling up layer after layer of heavy quiet only for it to tear again once anything moved or made a sound. You could not hear little things in her quiet. I once thought of helping her by making pings, but I knew I would only disturb her.

Once, after the last time he came, I made the ping without a pin. I was sitting in the smaller flat, the one we moved to after, and I was sitting at the desk in the living room and reading something. Nobody was home, only me. Something in the book caught my mind and I looked up and out through the window, thinking this over, and it was just as if there'd been a ping. The quiet went fat and juicy. You could take big chunks out of it. But then I noticed it, and then I thought about it, and then it was gone. That's why you need a pin.

I wonder whether he too used to listen to the quiet. I think he must have. He seemed quiet on the inside. You get that when you keep listening for it. I'm all grown up now and I have it too. People think I'm simple, but I am just listening.

Sometimes, when I am home alone at night, I take out a pin and drop it. First there's the little ping. Then there's the space after the ping and for a little while the quiet goes so crisp you don't want to move. You can hear anything then.

I want him to come back. I hear that in the quiet.

Adrian Plau is a London-based Norwegian completing a Ph.D. on medieval Indian poetry.