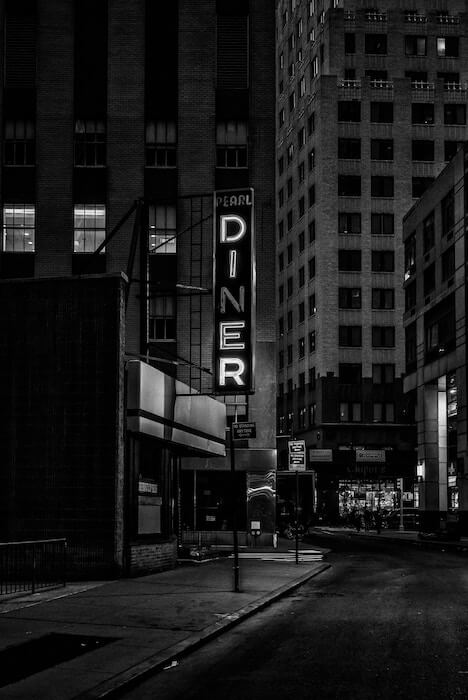 Jamie Witherby is an Ohio-bred, Chicago-based short fiction writer with a BA in anthropology. She is currently working as a naturalist and plans to pursue a PhD in sociocultural anthropology. Her work is inspired by natural imagery and how people create meaning in their daily lives. In her spare time, she enjoys a biweekly writing workshop, dance classes, and whispering sweet nothings to her potted plants.