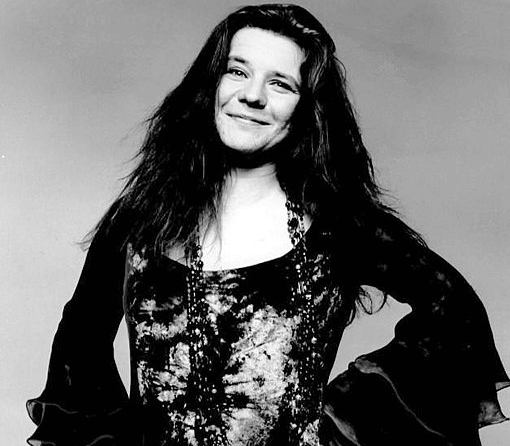 Jessica Manchester lives in Houston with her family. She studied journalism at Texas State University. She worked as an editorial assistant at a newspaper in Harlingen, Texas where she wrote obituaries and filled in for the bird watching column. She was first published in Cricket Magazine at age 7. Whale Watching, a short story will soon be seen in Gnu Journal. Her YA novel, When the Buddha in Beaumont met God's Gardener, is available on Amazon.com.