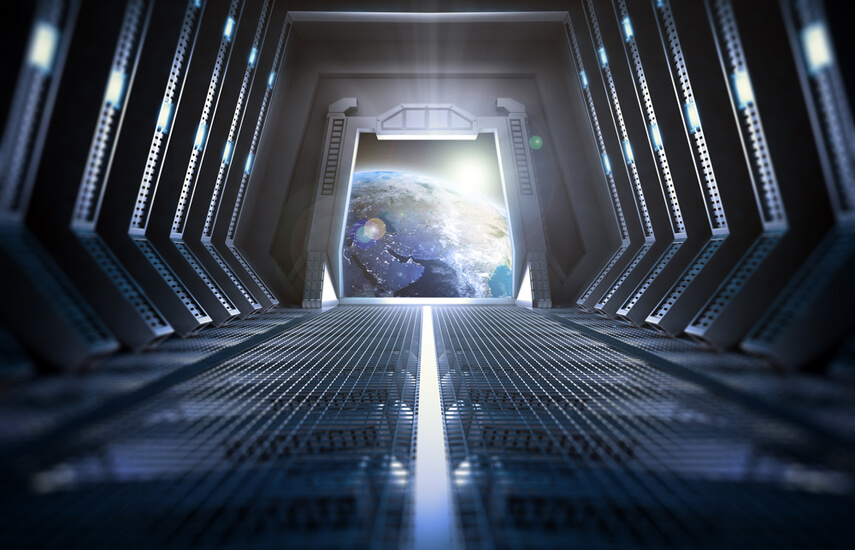 The hooded man in brown robes stood over the blast mark still holding 017’s helmet. He could sense something happened that was very important to whoever had worn this dirty, tattered helmet. The man smiled gently and walked back into the hut. He walked inside and looked at the sun piercing through the windows. He placed the helmet on the table and bowed before it and smiled.
He left the hut and walked back into the clearing where other men and women in robes were running through the forest with glowing green and blue swords raised in their hands. He let his robe drop to the ground revealing his tan padded armor. He pulled out a small metal handle that ignited in a glowing blue sword. He began to run and followed the others. The hut sat in the clearing unharmed and untouched. 017’s helmet sat on the table still, covered in dirt marks. The sun’s rays illuminated it as it sat where it now belonged.

Tyler Pesek grew up in a small town in Northern California and spent his childhood days playing “Star Wars” and “The Lord of the Rings.” Starting at a young age, he was fascinated with heroes and stories of self-sacrifice. He always had an active imagination, often daydreaming in class instead of paying attention and would write out his ideas. After stumbling through high school and moving a few times afterwards, he joined the Navy and spent 6 years in the service as an Electronics Technician. Going through many crucibles as he traveled the world during his time in the Navy, he was often inspired and even found time to write! He completed a draft of his first book and the short story "The Storm Trooper." He is now settled in Fort Collins, Colorado, where he works as a technician by day and is a writer by night. Tyler can be reached via email at tylervpesek@gmail.com.