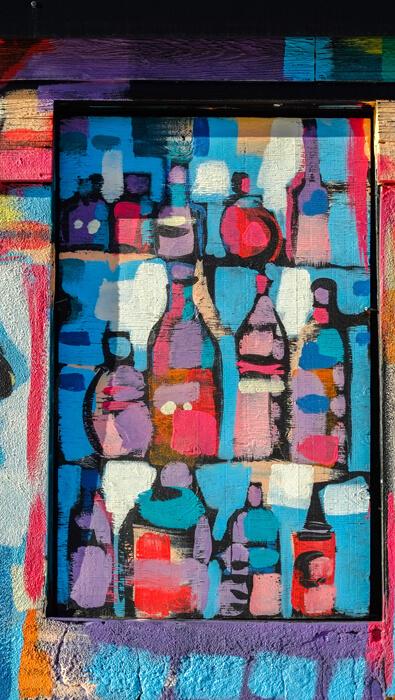 Helen Wurthmann is an internationally published poet and author.