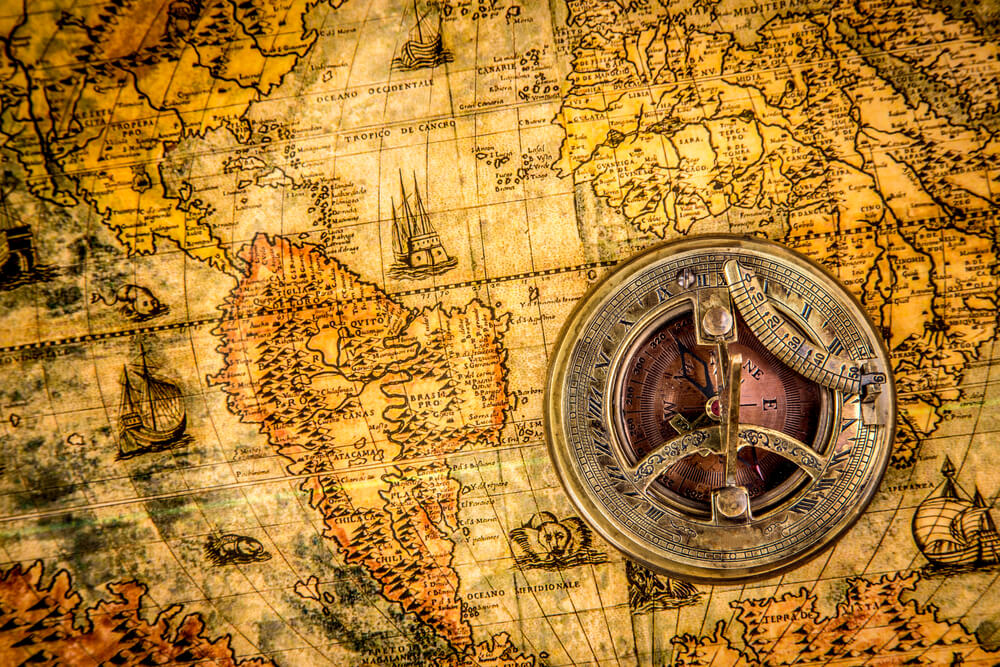 David Schuller is a writer and poet living in Washington, DC. Hailing from the Pacific Northwest, David studied creative writing at Eastern Washington University before venturing east, trading one Washington for another.