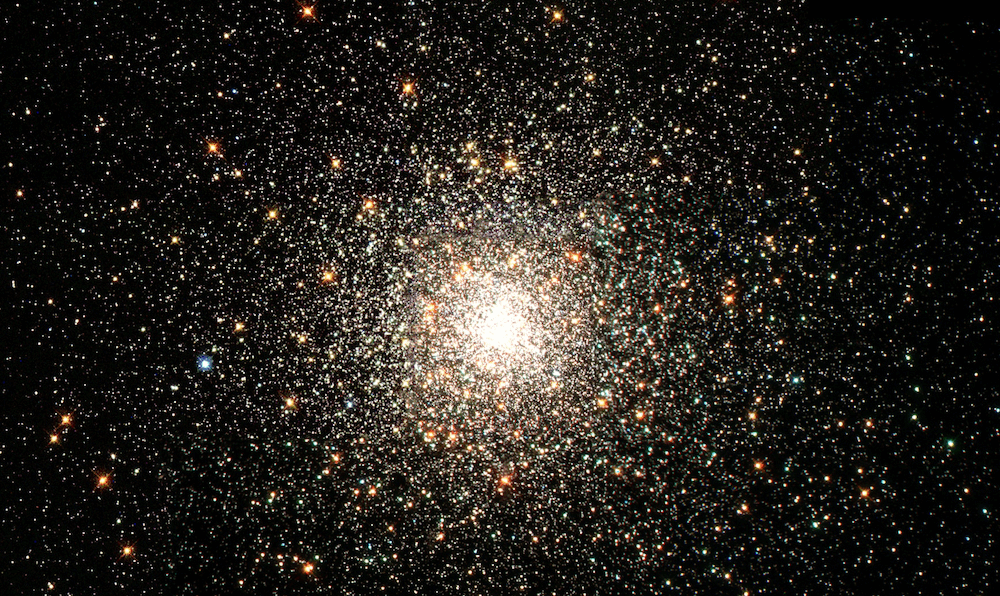 Hilda avoided Florrie for the next couple of weeks, leaving extra early for work and coming home later than usual.
One evening, she saw a “For Sale” sign in her neighbour’s front garden. As she approached the gate, Florrie’s daughter, Amy, exited the house.
‘Hello,’ said Hilda.
‘Hi.’ Amy smiled but appeared weary.
‘I didn’t know Florrie was selling.’
‘Um... my mum...’ Amy fiddled with her gloves as she tried to put them on with shaky hands.
Hilda saw the woman’s eyes were full of tears.
‘Mum died last week.’ Amy wiped away a stray tear with her leather glove.
‘I’m so sorry. I had no idea.’
Amy smiled sadly before walking away.
Hilda recalled Florrie’s words: ‘I don’t have long in this world.’; ‘I’m being called back...’
Don’t be silly; she was an old woman. Old women die. She wasn’t an alien...
Hilda went into her house, pondering the unusual events and whether she’d imagined them all.

A few days later, Amy visited Hilda.
Hilda made her a cup of tea and they sat together in the living room. It made her sad to think of Florrie sitting in the same place her daughter now sat, a couple of weeks before.
‘I can’t stay long,’ said Amy after taking a sip of tea. ‘I only came because I know you were a friend of my mum’s and I wanted to invite you to the funeral. It’s going to be at St Mark’s church, across the road, on Sunday. Amy reached into her handbag. ‘Mum made a will; she said she wanted you to have this photo. It was taken in her schooldays. That’s her, and that’s her best friend, Edna. They remained good friends up until Edna died a few years ago. They were more like sisters. It’s just an old photo, but I’m sure she must have had her reasons for wanting you to have it. It’s nice; very antique-looking. You could frame it. Mum was beautiful when she was young. So was Edna.’
Hilda smiled as she took the photo from Amy. Taking a cursory glance, she remembered her conversation with Florrie. ‘Amy, I’m curious, did your mother ever mention anything about Meitera to you?’
‘Ha, ha! Planet Meitera? Yes, she always said she came from Meitera; said she was “visiting”.’ Amy laughed. ‘I’ve heard the story a hundred times. So she told you too, hey?’
‘Yes.’
‘She had a wonderful imagination. As much as it used to drive me mad, I’ll miss those old stories now. I truly will.’ Amy had a faraway look in her eye. ‘Oh well, we have the memories.’
The two women chatted for a while longer and then Amy left to collect her son from a friend’s house.

Hilda sat alone when Amy had gone, wondering about Florrie. She picked up the photograph and couldn’t help the smile that came to her lips. Although she’d not known Florrie as a young woman, there could be no doubt that the girl in the photo was her. Her eyes were unmistakable—striking and dark, they’d always shone full of hope and light. Even in this frayed black and white photograph, her eyes stood out, full of life, vibrant.
Florrie and Edna must have been about thirteen years old when the photo was taken. They wore joyful expressions; two young girls without a care in the world. Then Hilda noticed something resting on Edna’s blouse. A pendant. The scorpion... or scorpionite pendant. ‘It can’t be,’ said Hilda, echoing Florrie’s reaction at being shown the pendant.
It’s a coincidence, thought Hilda. There must be hundreds of those pendants. Someone lost it on the Tube, that’s all.

Hilda attended Florrie’s funeral and laughed and cried at the family’s speeches. The stories about Meitera were related by a couple of the family members during their speeches. It turned out that Edna also used to tell the tales. The girls had concocted the story of the undiscovered planet when they were schoolgirls, driving their families crazy with their storytelling over the years. It put a whole new perspective on everything for Hilda. She found it endearing, and came away from the funeral realising that Florrie was a fun person, the sort of woman to make up fanciful tales to entertain her family and friends. She felt much better after the funeral and ended up becoming good friends with Amy and her family for years to come.

Ten years later, Hilda sat watching the news when she heard her daughter crying over the baby monitor. She went upstairs to check on her daughter and missed the story at the end of the regional news:
“Scientists have discovered a distant planet similar to Earth. It is thought that the air quality could potentially sustain life. There are unconfirmed reports of intelligent life on the planet—although this is, as yet, unsubstantiated. It is thought the planet is millions of years old. Scientists have given it the name Meitera, with the nickname Sister Earth.”