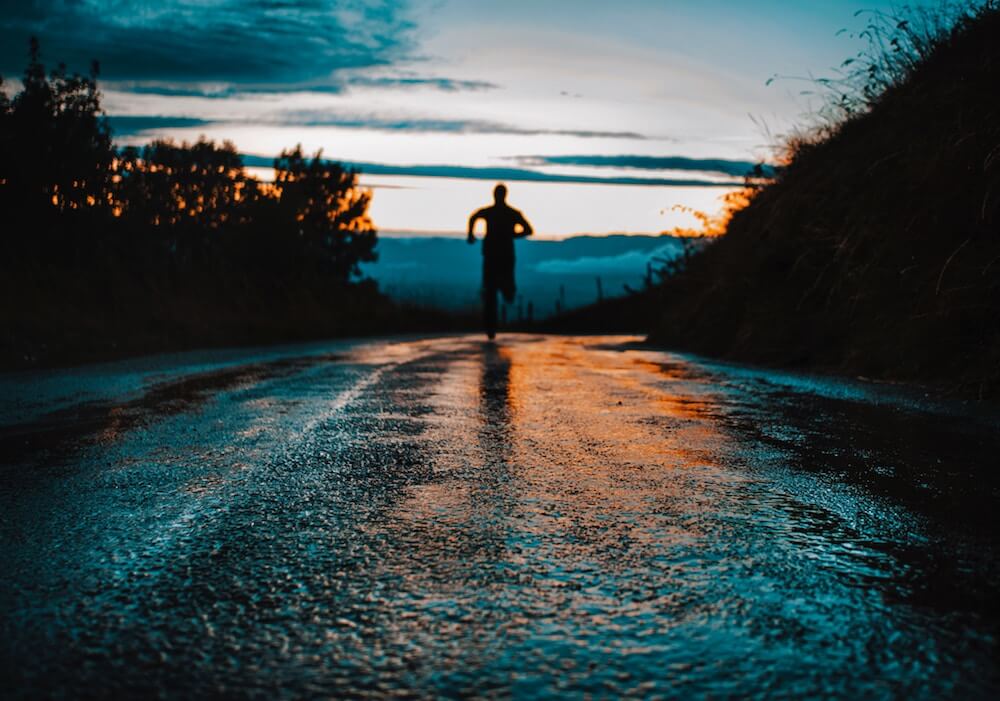 Every morning Harry scrubbed the kitchen sink. Dishes were carefully rounded with a sponge, massaged clean and dried quickly. He brushed at an old stain, hunched over, pushing into the ceramic with window light behind his ears. He tried to wash away the little birthmark in his imperfect kitchen. He’d make a second cup of coffee after neglecting the first, replaying memories in his mind.
Each memory was something to fidget with, to make the next day come faster, hopeful that he was on the cusp of a better one. Harry had just enough hope to make him stupid. When he reached for his tie in the morning, he spent a moment in the doorway of the closet, inhaling every remaining trace of perfume that still hung there. He hated to leave the memorial he had made to himself. The atoms in his body felt like they were trying to eat their way out.
“I think about you becoming an old man,” Harry remembered her saying, sharing a bag of gummy worms.
“That’s more than I do.”
“You don’t think you’ll ever get old?”
“No, I’ll fizzle out before then.”
He could still feel Ashley’s leg muscle tense when she bent forward, finishing her mouthful.
“I see you gray and sleepy,” she said through a half-opened mouth and a raised hand, ready to catch debris, “with an unfinished glass of whiskey, and maybe a cat.”
“They don’t like to be held.”
“This one will,” she leaned back, watching a bird fly over a little stream next to them. He stared at her longer than his recollection would allow.

He waited for a train on the platform that smelled of worn gears and oil, struck deaf by the white noise of moving lips and cold rails. On the Red Line, the younger crowd pushed up from the bottom and around Harry’s seat. Imprisoned in sunlight, he squinted up at the halo of people standing. Harry is the warm, chewy center of everyone's intricate dramas. A man nods to him, but Harry is unsure, so he doesn’t reciprocate. On the other side of him, a woman in a long coat opens the hardcover of a novel and reads, turning the pages with her thumb, rhythmically swaying under the dual lines of yellowed lights. Three friends argue in the back.
He sees these people and wishes he was funnier, or that he had the ability to say something sage, and a single sentence would gain the admiration of strangers. The door closed quietly and he stared at it for a while after the reader and the man who nodded left. They made a strange impression somewhere among the ugly, anxious butterflies in his gut. He wondered if he loved them now, feeling guilty that he didn’t know what else the sensation could be.

Harry was afraid that any job interview could be his last. Getting hired would ruin his routine of isolation, and he’s been cooped up so long that he had nothing interesting to make small talk about.
"Where do you see yourself in five years?" A burly man’s voice pulled him out of a daydream. He sat purple-faced behind a desk of novelty pens and college certificates.
"I'm not sure that I can confidently answer that question,” Harry told the employer with a smile.
"So you can't tell me where you see yourself in five years?”
Harry took off his glasses and began to clean them.
“Well, not accurately.” He tried to casually build a rapport. “But there’s no overtime here, huh? A rich man doesn’t work like that.”
“A rich man doesn’t work entry level.”

He was quietly relieved at the disappointment of his interview, but his self-sabotage left him with a coating of grime under his skin. Harry stopped at a black bench on the neighboring street, wishing he could block out the sun as it slowly drifted over a playground of children. Harry wanted to run again, like he was running through the end of a long night and into a warm morning. He brought a hand to his forehead and looked at his outline in the shade, interrupted by the flutes of the bench, it looked like it was in the shape of something powerful, but it faded as Harry clutched his knee and stared at the little bubbles of asphalt that filled out his shadow.
A little girl fell down and he heard it, and even saw her chin bounce on the pavement, but he looked back at the ground, keeping his head down like it didn’t happen. When did he become that person, he wondered.
Harry shot up and limped over to the little girl.
“Are you hurt?”
Harry asked, afraid to touch her.
Her father came down and scooped her in his arm, examining her jaw.
“You’re okay, honey, ” her father said lightly, playing it off to distract her from the pain. Harry stayed as a spectator and the father looked at him in appreciation of the concern. In Harry’s head, he pretended that he was a family man, too, with a wife and kids on vacation, while he stayed behind for work.
“It’s okay,” he heard the father say, as she cried softly into his shoulder, hugging him tight. “You are such a bright light in my life, don’t forget that.”
Harry paused at the heaviness rising in his throat, and looked down at the two of them longingly, absorbing the father’s words. Outside of the city, something tumbled down inside his closet, and Harry heard it ringing in his ear.

Brian Lombardi is a New England writer, trying not to break anything while he navigates the post-grad stage of his life. He primarily writes flash fiction and poetry.