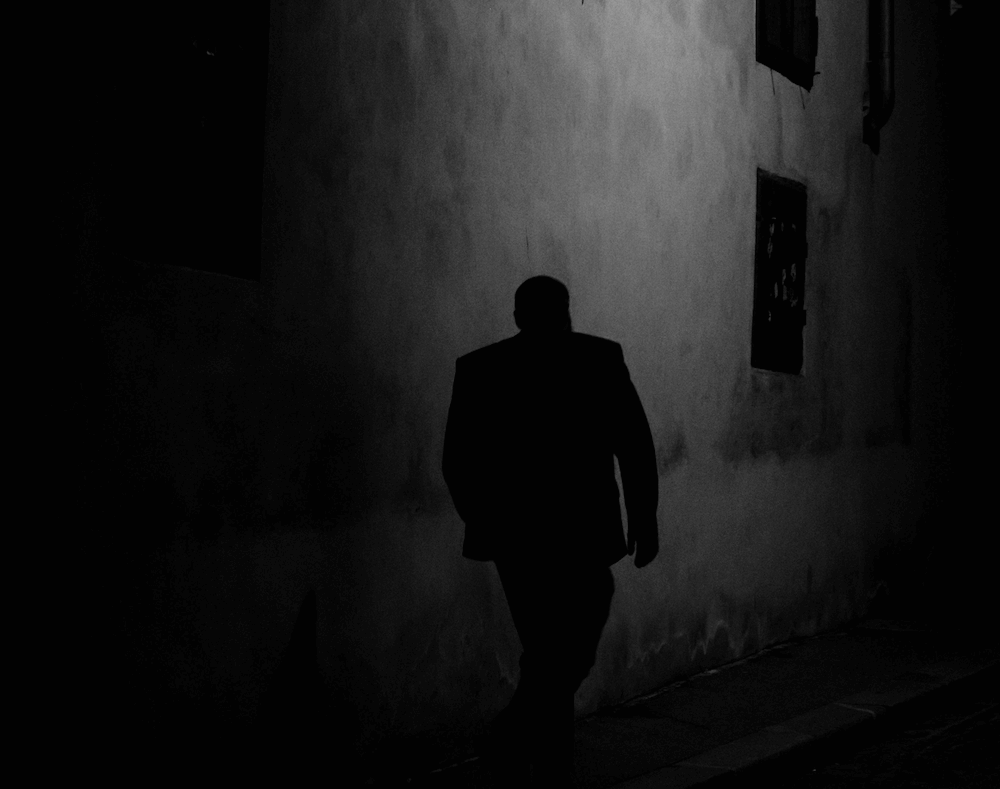 Timothy Smith is an adjunct instructor of college students in science and writing during the day, and a mad writer after hours.