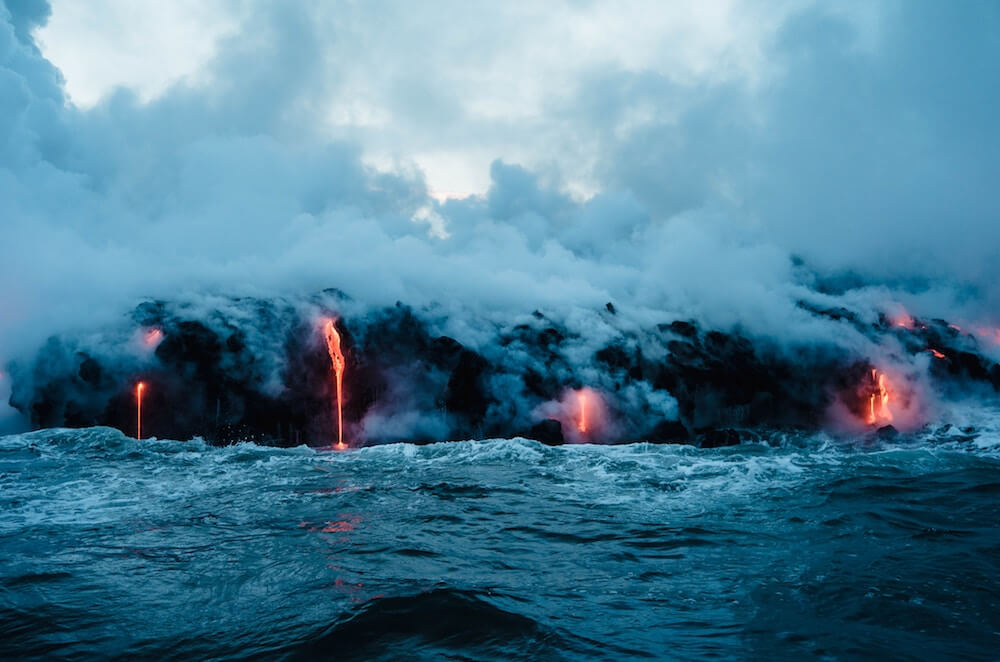 Series Introduction: Tadhg and the Seven Dragons is a series of short stories built around an eleven-year-old boy named Tadhg (pronounced ‘Taig’), who was given the gift of a magical amulet one Halloween night. Little did he know the amulet housed the ancient spirit of a dragon named Greatwing. Tadhg must help Greatwing find the six other amulets and free the dragons within before the demonic ‘Others’ force open the portal between the worlds and destroy them all.

Falling. Blackness. Fear.
“AHH!” Tadhg screamed as he sat bolt upright, clawing at the ground as he shook his head and tried to banish the feeling of freefall. Beads of sweat were running down his face, and his heart was racing so fast it felt like it was going to explode right out of his chest.
“Calm yourself, Master Tadhg,” rumbled Greatwing in his mind.
His breath coming in ragged gasps, Tadhg looked around. He was sitting in a field, surrounded by tall grass and wildflowers, a warm breeze rippling across the meadow. Birds were singing in the distance, and butterflies were fluttering from flower to flower. A steep cliff of dark black rock rose skyward not far from him, the upper peaks shrouded in gray mist. This was definitely not the Scottish Highlands.
“Where am I?” he asked between gasps, his heart racing.
“It is an island in the Pacific; I believe you humans call it Hawaii,” replied the dragon.
“H-Hawaii??” he stammered, nearly choking on the word. “How did I get to Hawaii? Mum is going to kill me!”
“If we do not find my brethren and stop your young friend, your mum will be the least of your problems!”
“She’s not my friend!” snapped Tadhg. “She tried to kill me, remember?”
“Do not be too hasty to judge, young master,” admonished Greatwing. “She is a host, and cannot control what she does. As the Other that she is carrying slowly drains her life force, she will eventually perish – it is not a fate I would wish upon my vilest enemy.”
Tadhg was sobered by the thought of Duana being slowly devoured by the Other attached to her spirit.
“Can we save her?”
There was a long silence before the dragon’s deep voice echoed through Tadhg’s thoughts.
“It is possible, yes, but it is dangerous. I shall not speak of it for now, but when the time comes, if it is possible, I will tell you what must be done. If the opportunity presents itself, you must be ready to strike it down without hesitation.”
A distant rumbling sound interrupted Tadhg’s thoughts, and he looked around wildly as the ground beneath his feet began to shake.
“W-w-what… is… happening?!”
“Someone has triggered the ancient wards guarding my cousin’s lair beneath the volcano! We must hurry – run towards the base of the mountain – there you will find the entrance to the catacombs.”
Without thinking, Tadhg threw himself forward, running as fast as he could towards the base of the mountain, plowing a path through the tall grass. As he got closer he could see a rift in the mountainside, a dark scar lost in the blackness of the volcanic rock. He came to a stop just as the rumbling beneath his feet subsided, and he looked at the dark opening in front of him. The darkness seemed almost alive, beckoning him to enter and be swallowed up by the mountain.
“You should not fear, youngling,” said Greatwing. “The ancient spells were meant to cause anxiety, to keep intruders at bay. Conjure a wisp of light to banish the darkness; we do not have the luxury of time.”
Tadhg muttered “Solas” under his breath and conjured a wisp that floated obediently in the mouth of the cave, pulsing slightly as it waited for him to follow. As soon as the wisp’s pale light washed over him, his fear vanished, melting away like snow in the bright noonday sun. Without waiting for Greatwing to prod him forward, he plunged ahead, into the dimly lit tunnel.

An avid reader of science fiction and fantasy novels all his life, Michael Radcliffe published his first novel, The Guardian’s Apprentice in 2010. He has written four novels and seventeen short stories, most of which feature characters and creatures from the world created in his first book. During the day, Michael is the Chief Risk Officer for a regional community bank. Michael lives in rural Kentucky with his wife and their seven cats, and enjoys spinning stories out of the wisps of magic around him.