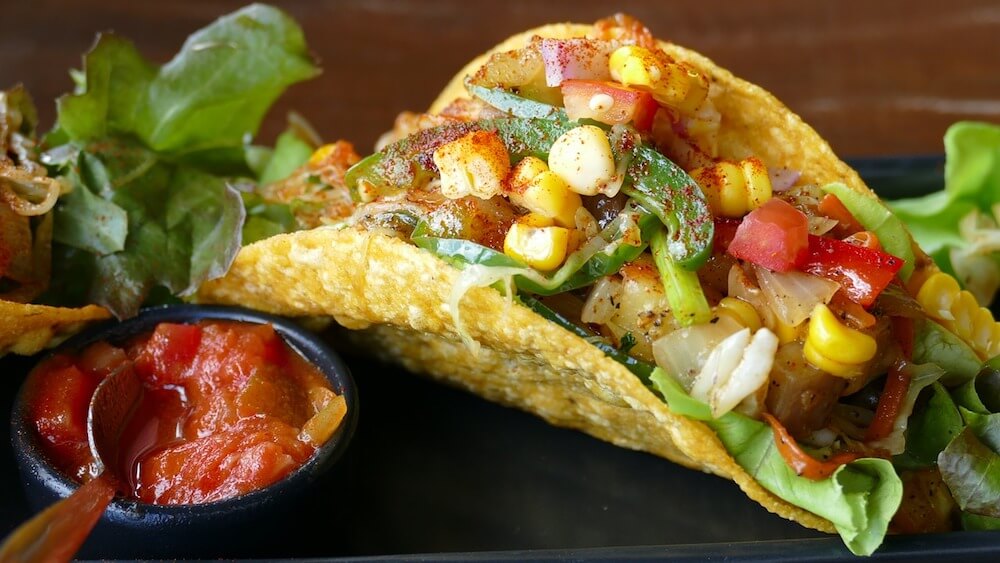 At one point I lost thirty pounds from Reye’s syndrome.

As the pain burned down my neck

As if a piping hot teakettle was teetering on top of the burner.

I had such bad fevers, hallucinations of axes

I got better, but the residue of a bar of soap

Greeted me in the bathroom on mornings.

It saw how being lonesome kept me buoyant,

How my thoughts eddied around a patched up propeller,

I was an idiom having a tug-of-war—

But nothing was pulling back.

A 1:00am expedition to the taco truck—

Hyphy being strung out from the distance.

Paintbrushes, ready to tint the sky.

That become strands of scarlet meteors,

Being gingerly bitten by a bonita

With bangs that reach her eyebrows,

And skin tone that soaks in

The terracotta pottery and Mayan soil.


Chaco has been here for 15 years now—

He looks younger now than

When he was at his baby sister’s quinceanera.

That’s when things were much more complicated—

That’s when he always thought:

“How did I end up with canelo hair, queso blanco skin, and freckles?”

Especially, when his name is not Saul Alvarez—


Because he is as white as chalk

It kind of went together.

He was a bit different

But at the taco truck he felt he never was.

Somehow that always kept him grounded.

The whiff of poached Hyacinths

On a fire escape garden,

Citrus-sour smells of an urban rainforest

After a flash monsoon;

Because of hikes through narrowing trails

That steals away the sun’s radiant gaze;

Sweeping pebbles into each other

That is a marriage of

Trying to release oxygen into every single cell—

This does not come from

This does not come from smashing the X or A button,

This is beyond HD;

This is Pokémon Go

Without the cell phone—

This is a walk inside a fishbowl of nature,

A small sample we take for granted.

Adam Que is a writer from New Jersey. He has competed as an amateur mixed martial artist. After he stopped competing and working to be a professional fighter, Adam instead started to share his writing. His work has appeared in The New Engagement, The Machinery, Slink Chunk Press and is forthcoming in Straylight Literary Magazine and [Silhouette Press / Here Comes Everyone].