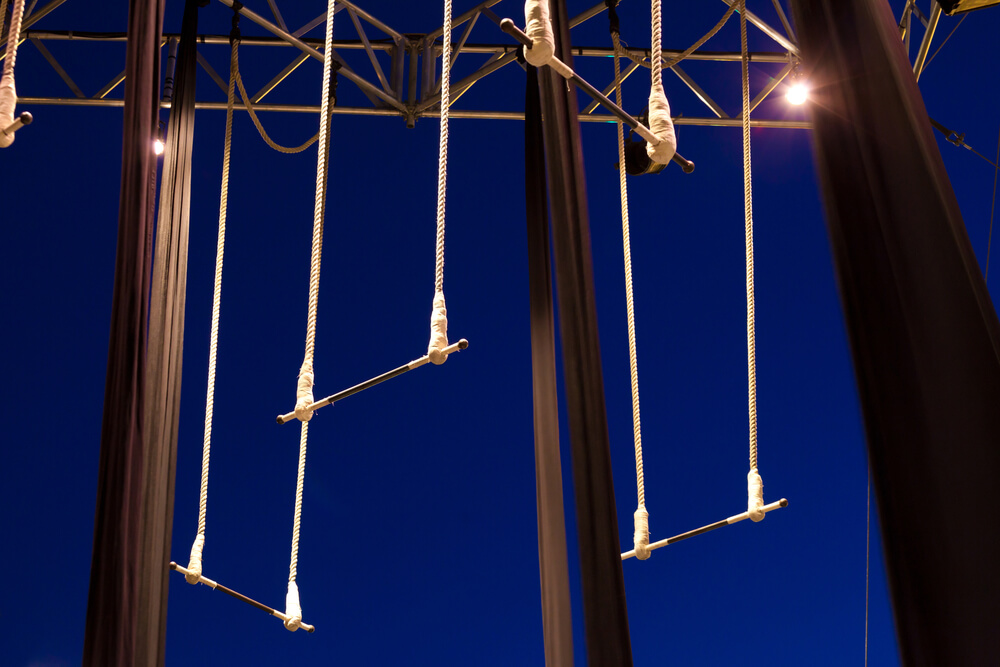 Amanda Pampuro cut her teeth reporting for the Guam Daily Post. Her fiction has since been featured in 3AM Magazine and Storyboard, her reporting in the Atlantic's Citylab and Voice Media's Westword. "Flight of the Valkyries" is one of 15 stories from her collection "The Party's Over."