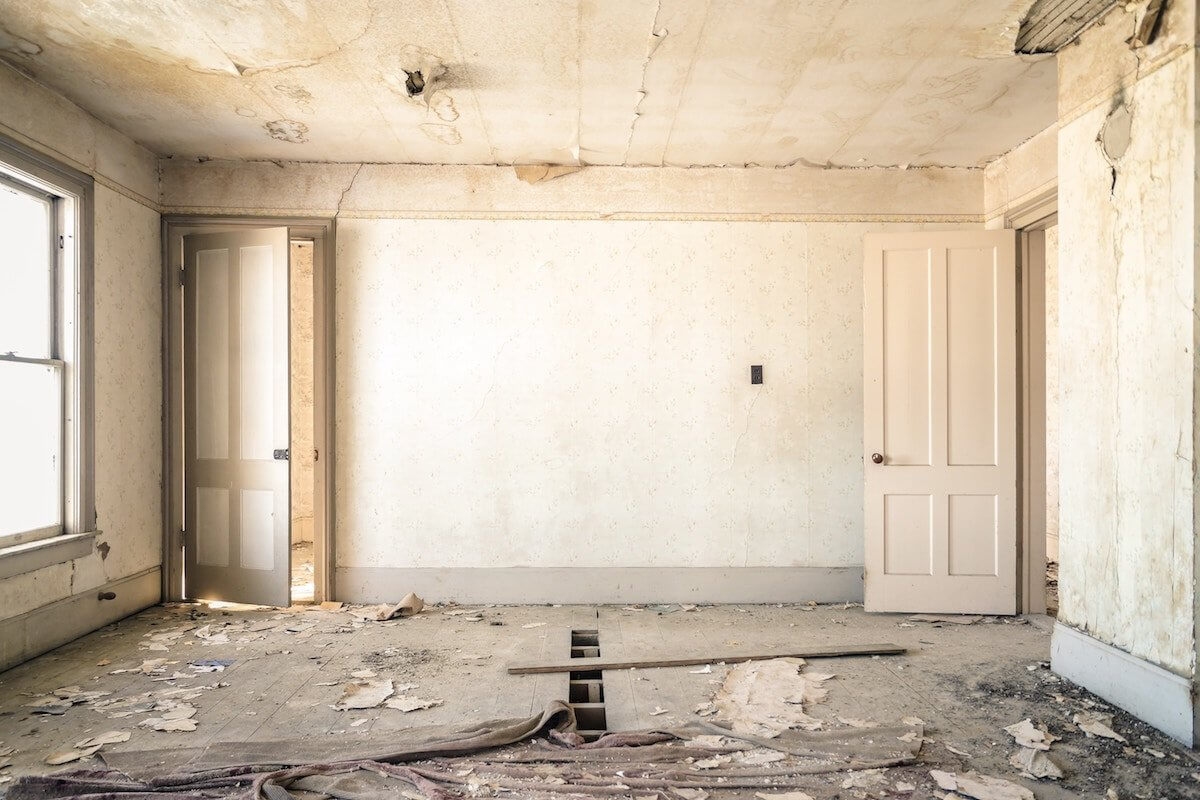 She was proud of her boys. They worked every day, went to confession and church every week. Her boys were good boys, neighbors just didn’t understand them. Not everyone can lead a pure life, but she had always believed church was for sinners and the righteous were normally the most sinful of all. Her sons were well known, there wasn’t a bar within five miles of the town that would let them in. It wasn’t that they were brawlers, it was that they were old drunks who always said the wrong thing, believed getting loud made them tough. It simply made them annoying. Billy, the oldest led the others astray. He lost his truck and license to five DUI’s, rode a bike around town. He told his mom it was to lower his sugar, fact was it was the only way for him to get around. Jacob and Danny did a few stints in state prison for burglaries, Billy only made county jail for his DUI’s, and he never was caught for anything else. Daniele Roberts, all of eighty-eight years old would brag to neighbors how well her boys were doing while she took care of the garden in front of her house. The boys all stayed at the house, slept in their bedrooms on forty-year-old beds. These three brothers never left this house, except for jail time and not one of them looked like the other.

So these three small timers couldn’t even get into a bar to get a drink. They took to sitting outside a local coffee shop, adding whisky to each cup of coffee they ordered. Not to be gotten over on by the coffee shop they never bought more than one coffee each and would simply fill the cup with whisky. They would sit outside the shop, get loud with each other, make comments at customers and were generally a pain in the ass until one day the shop closed up. They moved on over to the breakfast joint and continued their habit. Now you might ask how they paid for all of this drinking, it wasn’t that expensive. Danny had an old truck and three of them would get up at five in the morning, drive into the city and drive along trash truck routes picking metal from the recycle bins or anything else that might be lying around. On occasion they would spot an abandoned factory or house and cut all the copper pipe they could find. The Roberts boys were actually making a living at scrapping and were able to keep their drink on. Jacob would manage the money, and dole out shares to the other brothers and put some aside.

Billy spotted some new construction at a church in the city that was being converted into a home. It was a small building from the late 1800s. There was a lot of supplies outside the building, Billy made note of a large amount of copper the plumbers were installing in the building. Danny had an eye for loose sewer grates and would throw them into the back of the truck as they worked their routes. So it went for the brothers, picking trash, plotting scores, stealing what they could. Drinking at the breakfast shop continued until they were told to leave. Daniele Roberts would be horrified that her three boys were referred to as three bums by the local police. She was pleased the day they came home with a statue of Mary for the front lawn. Jacob was stashing money away, never told the others where it was for if he did they would take it. He considered the church job more each day and the three of them sat down on the front porch planning for a big score in their small world.

It was five in the morning, a peaceful Sunday morning when the Roberts boys pulled to the rear of the church. Jacob stayed in the truck to act as a lookout. Billy and Danny entered through a basement window and went to work with hacksaws and bolt cutters. The walls weren’t sealed yet and they stripped all the electrical wire out of the building. They noticed light fixtures made of copper and some of brass, cut them off the walls, tore them from the ceiling. It took six hours to strip the church. Jacob never left the truck. Billy and Danny passed their treasure through the basement window and loaded it into the bed of Jacob’s truck. The old truck creaked and crawled with the weight of the metal and wire all the way to the scrapyard in Southwest. Danny negotiated the price with the scrapyard as Billy bickered with the owner. Jacob stayed in the truck. They dumped everything out of the truck bed, Danny handed Jacob the cash and they headed back home to Daniele.

Billy and Danny crashed in their rooms. Jacob went to the stash he kept in a shoebox in his room. He emptied it out and now had a very large wad of cash in his pocket. He kissed his mom and gave her two hundred bucks, she was pleased. Jacob drove to the town train station and boarded a train into town. He wasn’t planning on coming back.

It was Monday morning and Daniele was sipping her coffee watching the morning news when clear as day her two sons were on the news. There were videos of them cutting water pipes, stripping wire and pulling down light fixtures in some church. Danny and Billy were on the porch, sipping their spiked coffee when she called them in to watch the news. She told them they were famous, not everyone got on the news. A half hour later the police were on the porch of the old house. The wood was rotted and the place hadn’t been painted in decades. Daniele let them in and called the boys down and watched as the police took them away. An officer stayed behind and soon social services showed up and spoke with Daniele. They told her she couldn’t stay in the house anymore. There was water in the basement, broken windows, dirty clothes strewn around the upstairs bedrooms and little food in the filthy kitchen. They took her to the county home where they said she would be happy. In less than a day the house was boarded up and condemned. The city police met the locals and had warrants for the boys; they took them in. No matter how hard they tried the Roberts boys wouldn’t talk. They never told on Jacob. The police found the truck, never found any of the stolen metal or wiring and as much as they looked never found Jacob Roberts.

Daniele Roberts lived another five years in the county home. She told stories of her famous sons, how they renovated churches and were on the news. Daniele told the other residents of how her sons would help out the police when they couldn’t figure out who committed crimes. She was so very proud of them even though they never came to visit.

g emil reutter is a writer of stories and poems. Nine collections of his poetry and fiction have been published. He can be found at: gereutter.wordpress.com