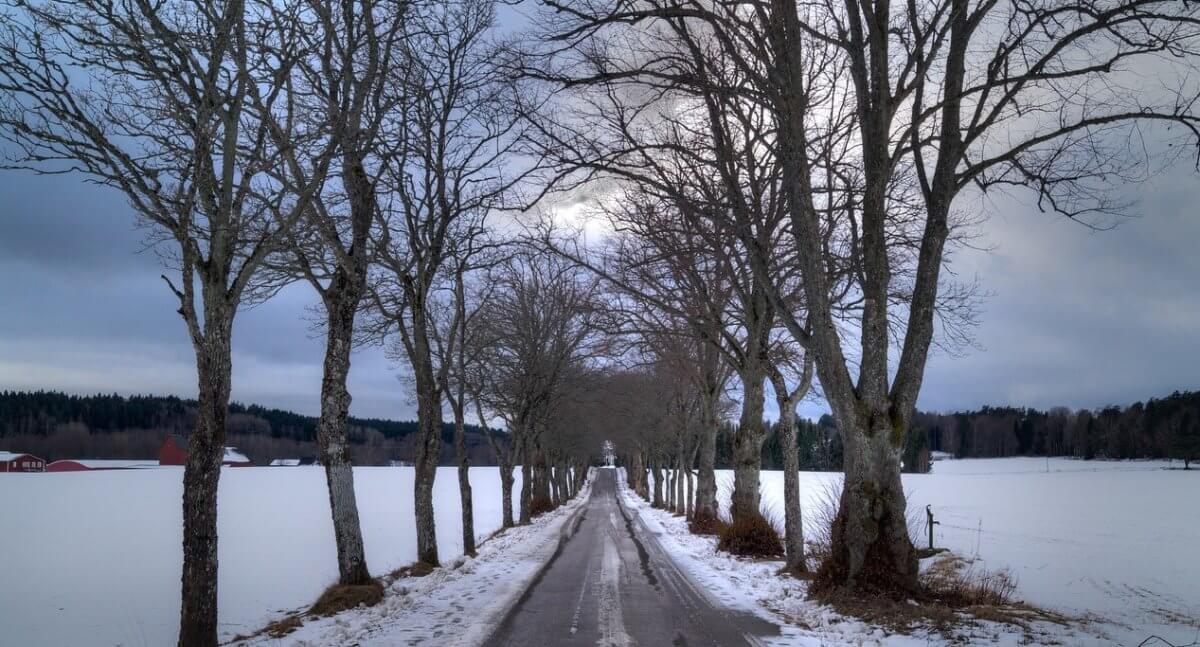 Storytelling has been a passion of mine my whole life. It is my goal to share unique stories that are not often told. I enjoy showing people complex and conflicted characters that hopefully move the reader as much as they move me. Most of my free time is spent writing because I love telling these stories.