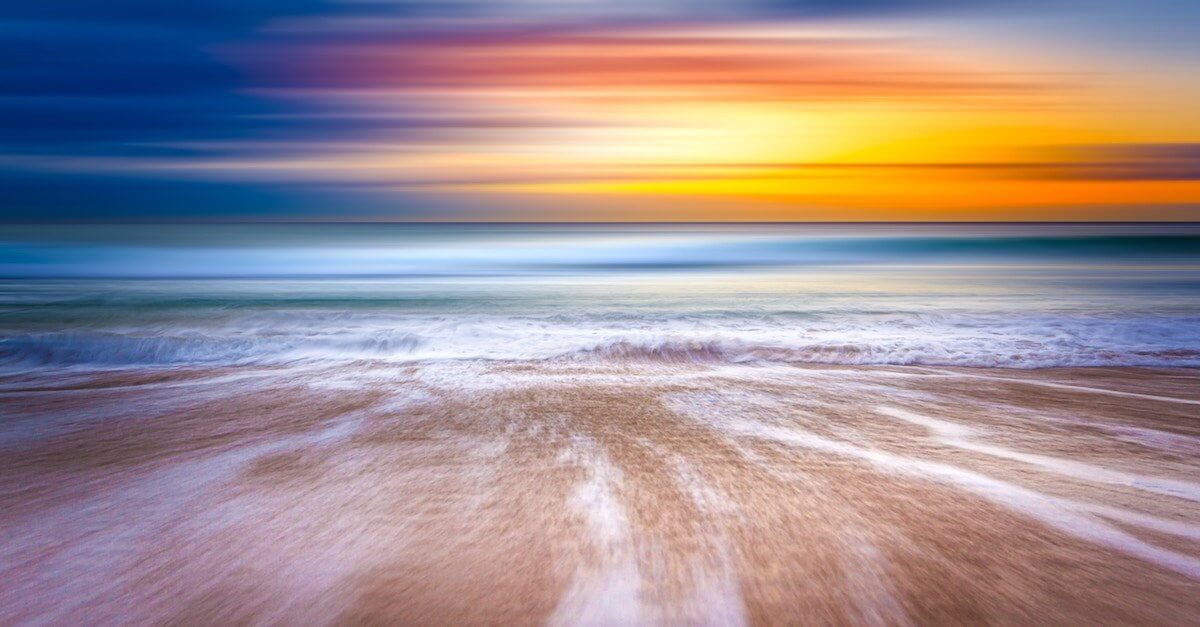 The last time I saw my mother alive, we were watching Singin’ in the Rain in her living room. Debbie Reynolds had just died and TCM was doing a tribute. My mother kept marveling at Debbie’s beauty and verve and told me that her preternatural energy would never disappear.

“You mean it’s enshrined in this movie?” I asked.

“Oh no. That she could will herself out of her body that way to be with her daughter.   An average person can’t do that. God knows, I’ve tried.”

My mother had colon cancer and though her demise was supposed to be quick, she’d lingered for over a year.

On the big screen TV, Debbie and Gene Kelly were dancing in a sunlit kitchen.

“They were only fun because I was a child. Otherwise, I would have hated it. People were in this arrested state because of the War.  The most popular songs were How Much is That Doggy in the Window? and Aba Daba Honeymoon. That was all they could deal with.”

She started singing the nonsensical lyrics to Aba Daba Honeymoon and I burst out laughing.  She’d been prescribed Dilaudid for pain and though it often agitated her, today she was filled with quirky chatter.

“Religious songs were big hits, too.  Wherever you went, you heard Perry Como singing I Believe. It was really very oppressive, but the fashion was nice. People were more presentable then, but it was horrible being old – well, maybe no worse than now except there wasn’t Medicare. When I was little, old people looked so ugly to me.  It was even a common horror movie thing. People turning old, overnight.”

“Has Ryan been here to see you?” I asked. Ryan is my half-brother from her first marriage.

“Oh heavens, no. Not in the state I’m in.” She’d become so skeletal and frail that her body seemed to be folding in half like a piece of origami. “He looks at me and sees what’s waiting for him, but I don’t hold it against him. I don’t hold anything against him and you wouldn’t believe the things he’s said to me over the years.”

“He thinks you preferred me to him.”

She’d fallen in love with my father when Ryan was five and left him and his dad shortly after.

“I was too young when I had him,” she admitted. “Twenty years old. Marrying his father was the worst mistake I ever made and it doesn’t help that Ryan looks and acts exactly like him. I should have had an abortion.”

I winced, but let her keep talking as if her illness gave her that privilege.

“You know, Ryan’s father married again so it wasn’t like he didn’t have a family.  In fact, he had a big family. His father’s second wife had two children of her own, then one with his father, and she made Ryan call her Mommy.   She felt so superior to women like me.”

“You were a good mother,” I assured her.

She squeezed me and I was surprised by her strength, considering that she was dying. “I did the best I could, but I wish I’d done better.”

“I wish I could have been here more,” I told her.

“You have your own family. Besides, you live so far away. Anything I need, Miguel takes care of.  Of course, I pay him something, but he’s been a godsend.”

Miguel was a driver for Meals on Wheels who delivered lunch to her every day.  He was an immigrant from Peru and they’d become very friendly.   He also shopped for her and even helped with laundry.

A week after I saw her, she married Miguel in what must have been her last rush of consciousness; a minister from the Universal Life Church officiated.

Ryan was irate about it since the marriage made Miguel her legal heir, but I thought it was only fair.  Miguel had been her real caregiver and her house and pension were his rewards.  He’d earned them. I was certain that’s why she’d married him, but it turned out I was wrong.

A couple of months after her death, I heard from Miguel.    I didn’t know he had my number, but my mother had given it to him.

“Is this Gretchen?” a pleasant male voice asked me. The voice was lightly accented and at first, I thought he was a telemarketer.

“This is Miguel. Your mother’s husband.”

I was completely startled. I’d never spoken to him before.

“I’m calling because your mother wanted you to have her things.”

“What things?” I asked, keeping my tone formally distant since this was awkward to say the least.

“Jewelry. Furniture. Whatever you want.”

I met him at the house on the following Saturday.   He had a stocky wrestler’s build which contrasted with his soft, placid features and I was shocked by how young he was.   He couldn’t have been more than my age which is thirty-five.

In the living room, her mangy carpeting had been replaced by a natural wood floor and covered with a Persian rug.   I also noticed new wallpaper in the kitchen.

He offered me something to drink, but I declined.

“You said she had things she wanted to give me.”

“We can go up to her room,” he said and it was clear he found the situation as uncomfortable as I did.

Her room was completely untouched, the bed neatly made with a plain white down quilt, and I unexpectedly burst into tears.

He didn’t elaborate, but I knew beyond her house and pension, their marriage had gained him a green card.

I walked over to her black lacquer jewelry box on the dresser. Next to it was a Ginny doll she’d kept from childhood and three porcelain figures of Chinese maidens she’d bought somewhere before she got sick.   They were the sort of knickknacks that had been popular decades ago and maybe they comforted her in old age.

I opened her jewelry box. Her sapphire and emerald earrings gleamed like pretty insects and I decided to take them home for closer inspection.

“Right now, this is all I want,” I told Miguel.

“None of her clothes?” he asked.

“Can I look through them another day?” I was surprised at how drained I felt.

“I notice you’ve made some improvements. Are you planning to sell the house?” I felt emboldened to ask. My mother had often talked about refurbishing the house after my father died, but gradually grew too tired to do anything.

“No. I’m staying here. It was your mother who wanted these changes.”

“Something to do with her mother. Before she died, she dreamed about her mother. Sometimes, she even saw her and spoke to her the way we’re talking, now.”

I’d heard that it’s common for dying people to see departed loved ones in their final days.

“Did her mother say anything?” I asked.

“Her mother told her she had her whole life ahead of her and she had to get better.”

My mother hadn’t been especially spiritual, but who knows what the stress of dying can do to you?

“She was on very strong painkillers,” Miguel offered as a way of explanation. “Also, she read lots of books.”

He led me to a stack of paperbacks on her night table. All of them looked like tomes on Metaphysics and I recalled what my mother had said about Debbie Reynolds and her ‘energy.’

I leafed through one called Quantum Questions.  She’d highlighted passages as if meaning to memorize them.   There was a paragraph by a physicist named Schrodinger that was especially arresting:

“You may come to a distant country, lose sight of all your friends, may all but forget them; you acquire new friends, you share life with them as intensely as you ever did with your old ones. Less and less important will become the fact that, while living your new life, you still recollect the old one. … .”

It seemed like a reference to reincarnation or the continuation of a soul.   I’d have thought she’d welcome a rest, but apparently she was ready for more.

“Was she at peace when she died?” I asked him.

People don’t fear death so much as no future. Everyone makes plans as long as they’re able, even on the last night of their lives. Some listen to beloved music or say goodbye to family. She chose a deathbed wedding so she could transform another life for purely selfish reasons, in order to do better next time.