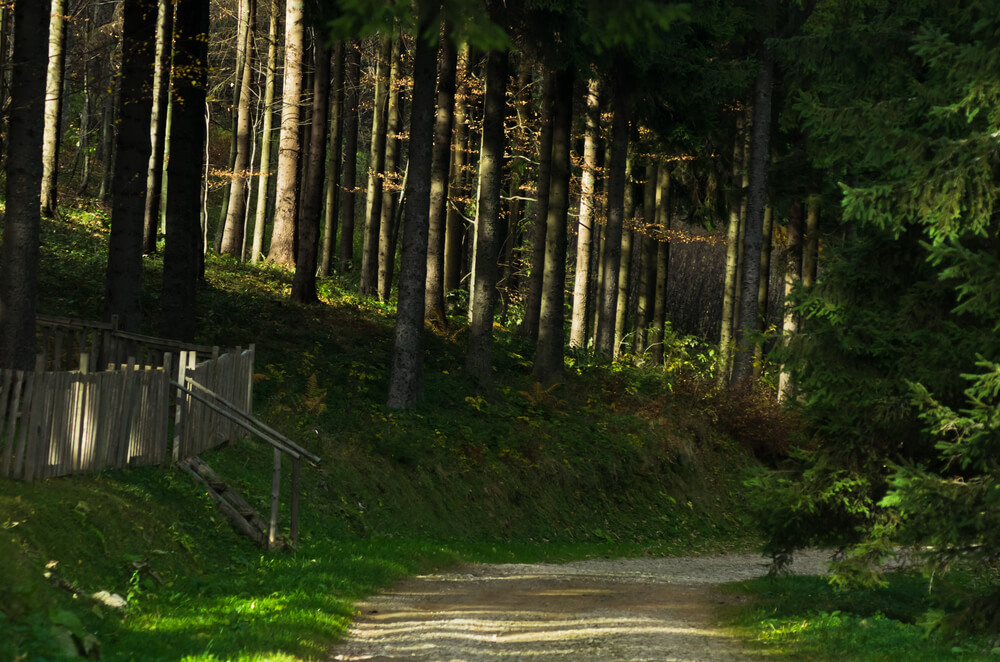 Grant Price is a writer from the UK currently living in Berlin. His debut novel, Static Age, was published in 2016.