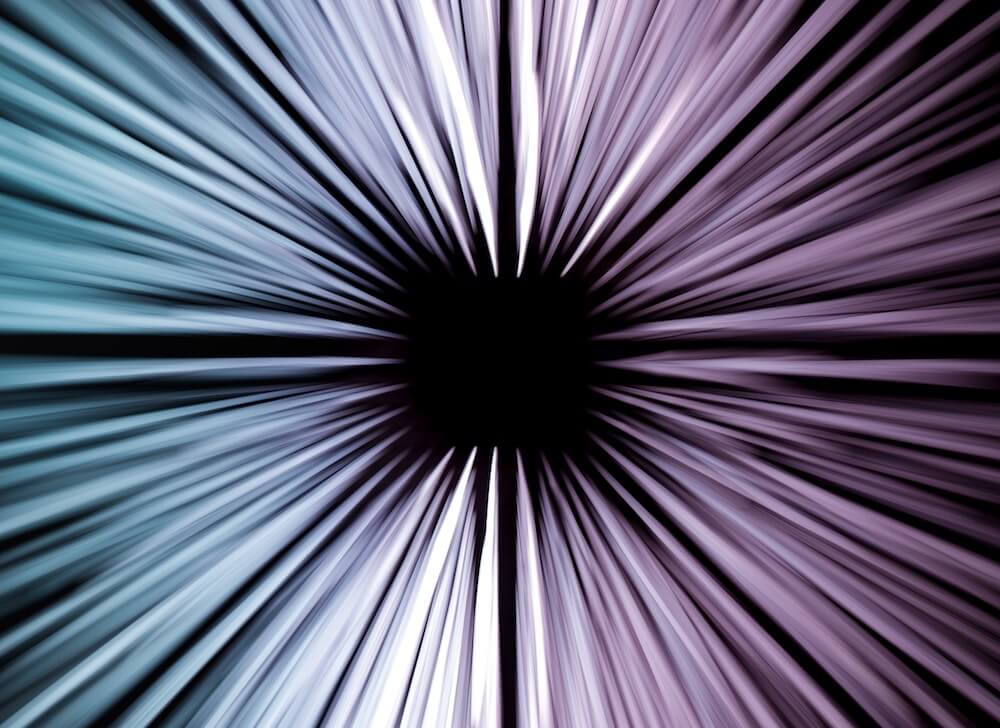 “Wake up! Oh god, oh god, wake up, Arch!” My eyes awoke and my brain began to process what just happened. It was as if someone just paused the world and suddenly pressed “play” after fast-forwarding to a different dimension. People tell you that explosions in movies are unreal. In my experience, movies fail to capture the right explosion because those directors oversaturate the color of the flames. When the Nissan exploded, I saw nothing like it. To my horror, the car skyrocketed as if it was attempting to touch the moon only to see it fail. Both front and back wheels whirled out of their axles and the car scraps rained. During this entire episode, my body flew backwards into the window of the bar. I felt my spine collide into the glass and my arms fling violently without my permission. I landed and got the wind knocked out of me. My heart stopped and my ears blocked out the world with a deafening ring. I closed my eyes. I brought my bloody hands to my face to wipe away the grime and glass shards. Rubin was shaking my body; tears were dripping down his face. The waiter kept jabbering, “Arch…Arch! What we gonna do, man. Where’s Harry? Where’s your freakin’ father? He couldn’t stop jabbering. “There’s a woman on the floor. Oh god, what do we do?” I shoved Rubin aside. I painfully brought myself to stand up, knowing what I would see – the carcass of my Nissan and the burnt skeleton of my father. I stumbled to my feet and hurried to the alleyway, leaving Rubin behind. There was no time to mourn; I needed to escape to home.

I couldn’t find the key to the front door on my porch so it must have slipped out during the explosion. I found a broken glass bottle that was left over by the neighbors and I used it to shatter a back window. As I walked into the kitchen, I saw a silhouette of a man occupying my barstool. “You can turn on the lights, you know,” the man muttered. As the lights flickered on, the stool swiveled around and I was able to see who the mysterious figure was. It was Rubin – my father’s most loyal waiter. Rubin, the 24-year-old high school dropout covered in zits. Rubin, the guy who was just crying because of the blast an hour ago. How did he get here before me. Who was he really?
“I’m sorry, Arch.” said Rubin. He appeared genuinely apologetic. “They asked me to watch you. It’s not personal.” I shrugged and leaned back onto the wall. I matched his eyes and he averted his gaze. I uttered, “I know what they want you to do. Just end it for me.” Rubin continued to stare at the family photo taken when we stayed in Kauai. He cleared his throat and said, “I wish you knew the consequences before getting into this.” He leveled his Beretta with its silencer attachment at my forehead. “Sorry, Arch.” I closed my eyes. He fired.
“Ahh hell!” I yelled out. The gunshot was almost too real. When I took off the VR mask, I found myself sprawled out on the booth’s carpet. What did I expect? I chuckled and spat off the mouthpiece while almost tripping over the dozen of wires next to the exit. I handed the mask and excitedly informed the booth’s attendant, “It’s real…really real. The trailer’s a goody this time.” Not looking a bit interested, she gave me my receipt for the Experience. The attendant snickered and forcefully asked, “Are you going to buy it sir or not? Because there’s a long line of people who’ve been waiting their turn.” I rejected her “kind” offer and brushed past the kids waiting in line. “Too many damn kids at the convention,” I whispered to myself. I left the Experience room and turned my body around to gaze at the 40 feet poster hanging lazily outside the booth’s entrance. The poster spotlighted the protagonist, Jason Archer. He held a fierce gaze and slung a semi-automatic rifle around his shoulder. Next to the main character was a man with shades kneeling next to Archer with a pistol. I identified the man as Rubin. A big explosion behind the two complemented their dangerous, but entrancing appearances. It was a classic video game poster, but classic is what I wanted and needed.
I returned to the Experience and asked for one “Dangerous Dosage: Chronicles of Jason Archer” from the desk attendant. I left the convention fairly satisfied with my catch, but guilty for the addiction that I had succumbed too. On my walk home, the guilt magnified. As I passed by the empty streets, the bookstores that hadn’t opened in decades, the coffee shops that no longer sold coffee, I became saddened. There were times when people used to go out to the streets and socialized—days when festivals and live music captured the attention of the young generation. I sighed. Such silly stuff couldn’t outcompete VR. People wanted fast entertainment. People didn’t want to leave their houses. People wanted to stay home and indulge in different worlds. I wanted this and I was okay with not dealing with those over-friendly neighbors.
All this thinking was making me nauseous. I gripped my VR package tighter and approached the door of 125 Willow Ave. I knocked on the door, but no one answered. Kendra was probably VRing her latest craze, “Shopping Mania.” I searched my pockets for the house keys, finding crumpled receipts of latest adventures in the Experience room before grabbing the metal slide-card. I opened the door and slipped in immediately to my VR station. Shoving the other dusty game packages aside, I inserted the cube disk to the machine drive. I slid the mask over my eyes. It was that easy.

I am a high school senior attending an all-boys college prep in California. I am the editor-in-chief of my school’s newspaper and vice president of our radio program. I have won several regional and national awards like the Scholastic Art and Writing Awards hosted by the Alliance of Young Writers and Artists. As an aspiring 18-year old writer, I enjoy embedding overarching issues my generation faces like the rise of technology and social isolation in my works.