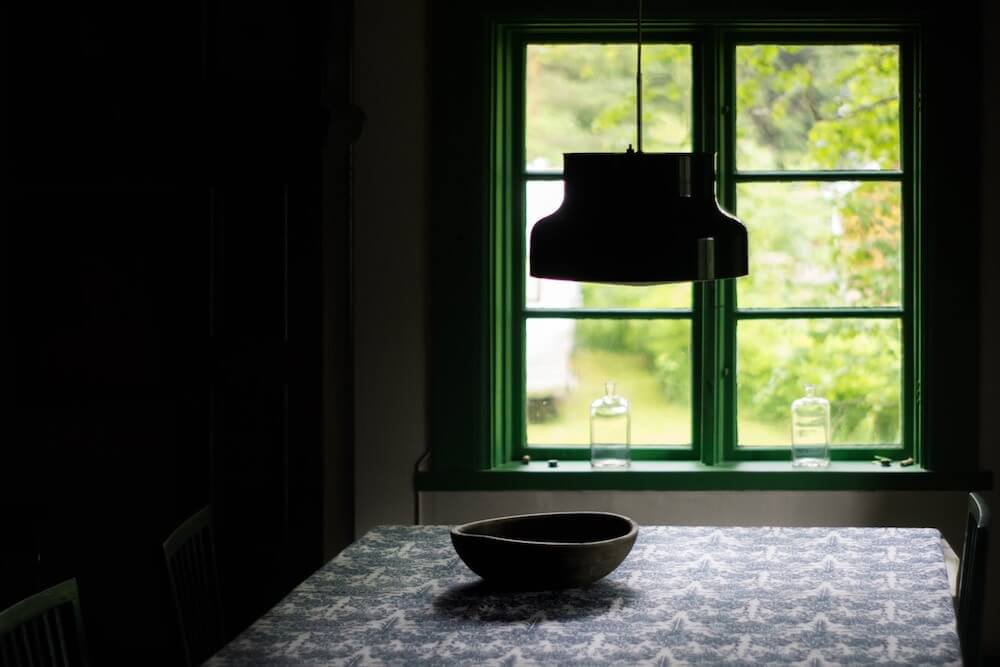 Outside the door stood two police officers and Miranda, who was no longer crying but had a smile upon her face.
‘Mr Robins, we understand you are holding three people against their will.’
‘You can’t enter without a search warrant.’
‘Is that a confession?’
‘I don’t know what you’re talking about.’
‘They’re in there,’ said Miranda, pointing towards the kitchen.
‘Come in and have a look, if you must,’ said Max.
He led them through to the kitchen.
‘See? No one here. That girl is slightly crazy, I think. I’m not sure what she was doing here earlier. She came here and claimed to be my daughter, then when I told her to leave, she said she was going to tell the police. She’s completely bonkers if you ask me.’
Margaret and Janice emerged from the bedroom.
One of the police officers proceeded to place handcuffs on Max. ‘We’ve been looking for you. Let’s get you back to prison, hey?’
The other officer explained, ‘Mr Robins escaped from prison on a parole day. Yesterday. He won’t be getting any more of those for the foreseeable future.’
Max sneered at the girls over his shoulder. ‘What are you gawping at? Call yourselves family? You’re traitors! I’m better off alone.’