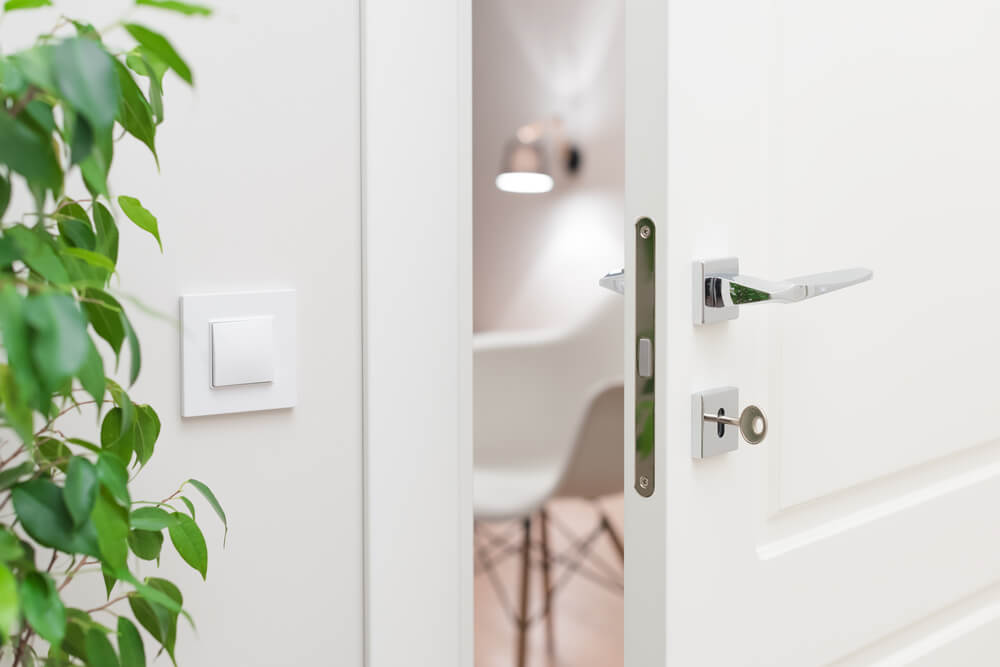 ‘Your name, sir?’ the question repeated with more force, impatience seeping from the receptionist’s eyes.
‘Um… I’m here for an interview at two o’clock with Mr Squires; you should have my name.’
That would sound rude, wouldn’t it? He’d already tried the receptionist’s patience; perspiration formed on his brow as the seconds ticked away.
‘Mr Bainsford?’ she huffed. ‘I’ll just check whether Mr Squires is back from lunch. Take a seat.’
Bainsford. Roger Bainsford. He sighed, at once relieved that he’d remembered but at the same time worried that he’d momentarily completely forgotten his own name.
Roger walked over to the Chesterfield sofa and sat facing the door rather than the receptionist, not wanting to confront her glare. He prayed she didn’t have a say in the recruitment process.
He’d been unemployed for three months and was fighting a custody battle with his ex-wife: Jeremy, their eight-year-old son, had been living with him since the divorce, but Mary—his angry ex—was doing everything she could to try to persuade the boy, and the court, that he should be living with her.
Roger lost his last job due to consistent lateness. He’d found it hard to get his son ready for school and get to work on time.

‘Mr Bainsford; Mr Squires will see you now,’ said the receptionist. She then turned back to her computer and began tapping away at the keyboard.
Roger stood up and approached the desk. ‘Um… excuse me, Miss; which room?’
‘Straight up the stairs, first door on the left,’ she said without looking at him.
He walked away and up the steep staircase. When he reached the door, he tapped it lightly, nerves jangling. The gold-plated letters on the door plaque read: Paul Squires, Managing Director.
Ever since receiving the letter from the company offering an interview, he’d wondered whether the managing director was the same Paul Squires he’d once known. If it was, would he remember him?
Five years ago, Roger had called Paul a vile drunk who deserved to die; harsh words spoken in anger, but spoken nonetheless. They’d been at a mutual friend’s stag do and Paul drank too much alcohol. Roger had been warned by Scott (the groom-to-be) that Paul could get a bit rowdy when drunk.
Paul told Roger he was planning to persuade everyone to strip Scott to his underpants at the end of the night and tie him to a lamppost, which he said was customary. Roger refused to be involved and resolved to hang around and untie Scott if the worst happened.
Paul and Roger had bickered throughout the evening, and as they were all getting into a taxi to go home Paul punched Roger in the face, causing a nosebleed. Paul just laughed. The others managed to calm Roger down and blamed it on the drink. After the rest of the group had been dropped off at their respective homes, Roger and Paul were the last two remaining in the cab.
Roger tried to ignore Paul, who appeared to be dozing off. Then, without warning, Paul sat up and peered at Roger: ‘I know who you are now,’ he’d said. ‘I’ve been trying to place your face all night.’
Roger felt sure he was about to say something absurd with the intention of starting another argument—he was certain he’d never met Paul before.
‘You’re Roger Bainsford, aren’t you? Used to go to Prichester primary school; you’ve a little sister Sally.’
‘Er… yeah… How—’
‘I was known as Paul Simms back then; my mum divorced and changed my name.’ ‘Paul Simms?’
‘Yeah. You remember?’
‘You stole my lunch money, made Sally cry.’
‘Ha, ha! That’s the one.’ Paul guffawed. ‘Don’t worry, though, I made it up to Sally a few years later. We had a bit of a fling, y’know. She was well up for it. Only fifteen.’
Roger glared at Paul.
‘Look, mate, don’t take my word for it, ask her.’
‘She wouldn’t look twice at a loser like you,’ blurted Roger.
‘Oh no?’
‘Let’s end this conversation before you regret opening your mouth.’
‘Tough words. You were a bit of a wimp at school, I seem to recall.’
‘Shut up.’
‘Hey, c’mon, let’s forget all that… It was in the past… we were kids. What d’ya say we go to a strip club or something? It’s still early.’
‘It’s two in the morning.’
‘Yeah, like I said: early.’ Roger began to laugh, then retched and ended up being sick in the back of the cab.
‘Bloody hell, I’ll charge you extra for that!’ shouted the taxi driver.
They reached Paul’s house and he stepped out of the cab. ‘See you later, alligator. He’s paying,’ said Paul as he waved at Roger and stuck up a middle finger.
That’s when Roger had told him he deserved to die.

How come a useless drunk ended up Managing Director of this place? Roger shook his head and pushed open the office door. Surely it couldn’t be the same man; he would have seen his CV—if it was that Paul Squires, he’d never have invited him for an interview. Or would he? Did he have some kind of bitter revenge planned?
Recognition registered on Paul’s face as soon as Roger entered the room; he smiled broadly and stood up. ‘Well, well, well, we meet again, Roger Bainsford. As you can see, I am still very much alive.’
‘I… ’
‘No need to apologise. I deserved it. Always did feel bad about making you pay for that taxi.’ He laughed. ‘It seems our paths were meant to cross many times in this lifetime.’
Roger braced himself. His entire being was screaming to leave, but he couldn’t afford to be unemployed any longer and this was the first job interview he’d secured in three months. Cursing his luck, he sat opposite Paul and said, ‘Listen, before we start, I’m sorry about what I said to you after Scott’s stag do. It was rude and wrong; I was a bit drunk myself.’
Paul held up a hand and frowned. ‘No apology necessary, I was the one in the wrong. Your CV’s impressive. I have to say, I was wondering if it would be awkward meeting up, but actually it’s quite nice.’
Roger forced a smile, not sure where the conversation was leading.
‘I’ve always fancied running a family business and you have all the experience I need.’
‘A family business?’
‘I bumped into your sister last month. She’s still as gorgeous as she was back then. She mentioned about you being out of work.’
‘Sally? Oh my God, she’s the one who suggested I apply here.’
‘I suggested it to her. We’re kind of seeing each other again. As I say, it’d be nice to have a family business.’
‘But…’
‘Oh, don’t worry, I’ve cleaned myself up. Haven’t had a drink for two years this May. That night in the cab kind of brought it home to me. I was really going off the rails. Seeing you again after all that time made me think, you know. I started to think of who I used to be, what I’d become, what I really wanted from life. You were right about me. I was a vile drunk. A loser.’
‘I—’
‘Please don’t apologise. So, when can you start?’ 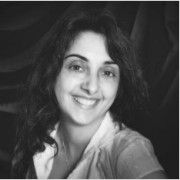