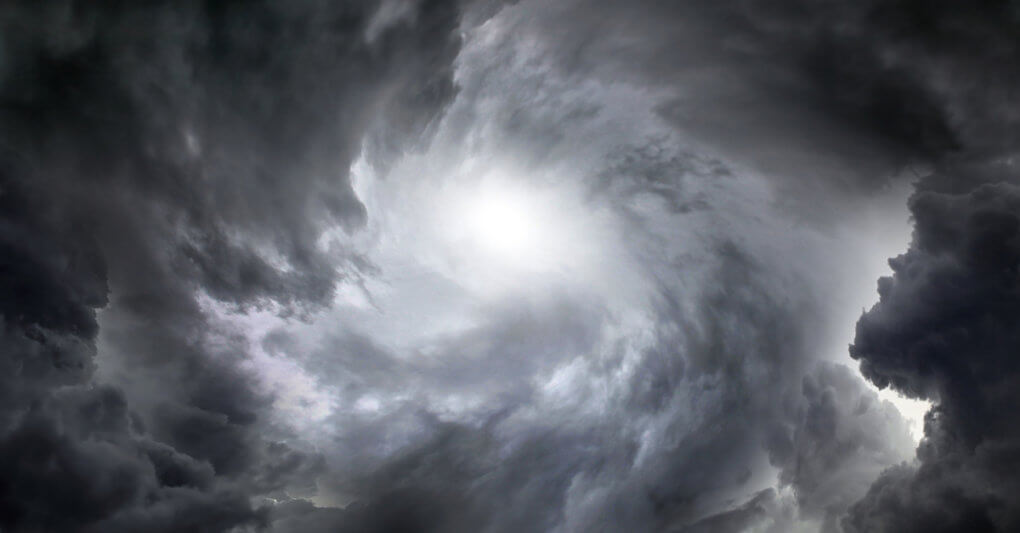 Frank had invited the entire club to his home for a cookout and now, again, he felt like the outsider. His colleagues had not, with knowledge, organized the fraternization this way. Franchise at the club naturally flowed away from him. He was sure they liked him well enough though during one meeting he was called the club pain in the ass and occasionally his recommendations were followed by a pregnant pause. There was the time the club debated purchasing some software from a member to manage its affairs, and, while they seemed to be weighing its merits as they applied to the club’s needs, there was no real consideration. The software developer was their friend, and they wanted to reward him for being like them and being part of the club. Frank didn’t have a particular problem with rewarding your friends and wasn’t worried that their nepotism would corrupt the purpose of the club, necessarily, but something inside him rebelled against giving Glen the money on their pretext. It wasn’t true. So, just as everyone on the committee started smiling and shaking hands, he had interjected and disrupted their presumptive flow by saying, “Well, what if Glen decides to become a Pastry Chef?”  Then, as now, he hadn’t bothered to elaborate. Most of them understood, were used to this sort of thing from Frank and patently rejected the premise.

He had just been talking to Glen who was the last person you would expect to become a pastry chef. Glen was remarkably clean, wore crisply ironed Polo shirts and slacks, shuffled around club meetings in buttery black soft loafers that Frank wouldn’t distinguish from slippers. Glen was wearing the slippers now, and, in Frank’s divergent imagination, the professionally cleaned outfit had been randomly decorated with flour and butter, purple smudges of fruit filling and amber-brown spots of vanilla. Glen wore a tall pastry chapeau with a saucy bend to the left and, as he shifted around nervously in front of Frank, the slippers made noises like Fred Astaire dancing on a stage strewn with stardust. When Frank said, “Everyone should wear slippers to a cookout,” Glen had managed a laugh and then had joined another conversation ring. Frank was now, again, outside all the concentric circles of chatting club members.

He couldn’t say he was disturbed by this. Especially, six years after joining the club. He was much more comfortable now that he didn’t feel inclined to stay quiet, that he said whatever came to mind, trusting his impulses and neglecting his compulsions. And, he had discovered other people in the club like his wife Candice; people who laughed out loud at his apparent non sequiturs, whose eyes often glittered with delight when he seemed to spontaneously and organically interrupt like a geyser gushing from a mineral rich hot spring. He loved the way Candice would put her hand against his cheek, look directly in his eyes and say softly “oh Francis.” She had left him and had joined one of the rings and, as usual, had been included without hesitation. Frank felt envious and happy watching her needle Glen and also felt a familiar aloneness standing on the periphery, holding an empty bottle of beer. His furious life was, once again, becalmed.

And then he noticed the rain threaten from the horizon. It imposed in great dark sheets hanging from the cloud cover like tentacles dangling from a huge black jellyfish. “No man waits for time and tide,” Frank remembered that poet saying to him as they stood up front of the auditorium after the reading. The deluge arrived, instantly soaking him, rebounding off the concrete patio and the asphalt shingles, a procession of dark heavy curtains blowing over and through everything. The gas grills hissed loudly with each surge of rain. Though reluctant to move, and, in fact, thrilled, Frank was ultimately driven inside.

The club members had all preceded him. They stood dripping in the Family Room stiffened and rendered inarticulate by the cold rain. Packed together on the linoleum landing, their bodies hunched forward and drawn together, they shook their wrists and snapped their arms, flipping droplets off the ends of their hands. The exaggerated wet and ruffled hair, dark rivulets of running makeup, the excited exchange of superlatives – it had the effect on Frank of that horrible puppet show he had watched with the kids at Artscape. The kids seemed unaffected by the violence and cynicism that simmered behind grotesquely grinning wooden faces. As the dusk settled and Candice turned on all the lights in the clubroom, Frank moved to look outside. “They’re not really that way,” he thought to himself.

The backyard was breathtakingly beautiful. His timing was perfect. The rain had ceased as suddenly as it had begun, and the moon had broken through the violent cloud cover, dispersing the remnants of a rich gloaming. The moonlight spilling across the thickly soaked lawn, glittering off the slippery black trunks of oaks, the dark frantic shapes of scudding clouds had conspired to create enchantment and disorder. Frank was enthralled. He opened the sliding door and breathed in the fecundity, felt as if the smell of the moonlight infused his being. He turned to exclaim and exhort his friends, his wife, but found a darkened room furnished with velvet postures of sleep.

Forgetting them all, Frank slipped through the door outside into the moonlight. And, as if on his initiation, a hint of the wind blew up, a small wind, rustled through the yard. What a place! Black sky washed with the light of bright blue stars; a living blue moon; deeply redolent leaves of oak in the glade whispering, insisting with the growing force of wind. His own black footprints impressed in the spongy, forgiving earth. He felt suddenly first naked and then surrounded, engulfed in a blowing twirling skirt of leaves and grass blades and bits of garden. A wind roared in a great helix around him. Not in terror but in awe, overcome by his apotheosis, he was lifted up, flipped over, flipped back, spun around and spinning, a spiral, constantly spinning he lost his way, he lost his purpose, sucked up into the black night and the brilliant blue wash, he lost and became his home, he lost and became his wife, he lost himself.

Henry Stanton is a painter and writer of fiction and poetry living in Ellicott City, MD. He has completed his fifth book of poetry, "Love and Fear", and his second book of short fiction, "River of Gold". He has had fiction and poetry accepted for publication in(or on) 2River, Avatar, The Baltimore Sun Magazine, Late Knocking, The Maryland Poetry Review, The Pearl Pindeldyboz, SmokeLong Quarterly, and Word Riot, among other publications.