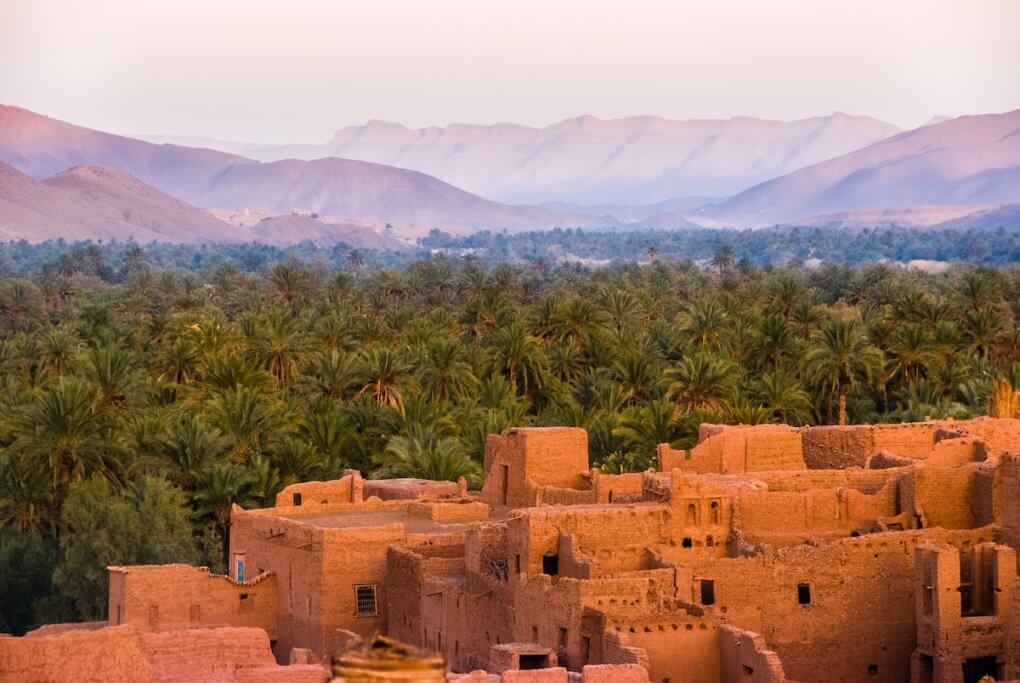 In Morocco, an adventure for her had been dancing in the garden, with the men safely ensconced on the roof, distracted by the shisha or football game. Her parents’ home was just blocks away, but for my mother, a trip to the sea was exciting enough to induce nights of insomnia.

I was the nervous type, she said. The only places she went were the synagogue and, rarely, the market.

Occasionally she spoke of my father’s promise. My mother had never been out of Casablanca a day in her life, had never slept anywhere in her twenty years but the bed in her parents’ home, and then my father’s bed.

She hadn’t wanted to leave. Israel was far, foreign. We don’t know anyone there, she told my father. She tried reasoning with him: We don’t speak the language.

On the weekends, he promised her, they would take the train to Beirut, where the people spoke French in the streets and discussed literature over coffee and cigarettes in the cafes. Books were for sale on the sidewalk and everyone, even the fruit vendors, knew poetry.

We must take what destiny has to offer, my father said. He took her silence for consent. By the time they arrived in Israel, the train to Beirut was long gone.

My father, an academic in Morocco, became a taxi driver. At first, my mother cleaned houses. She stopped when an employer insulted her. My father pleaded with her, saying they needed the money. I will have dignity, she said. Even if we starve.

She never returned to work.

My mother’s daily ritual was to sit in the parlor and play piano. Her slender fingers glided over the keys, dripping to and fro like dew on petals. The same three songs over and over, loudly. It was very annoying to everyone in our building, including me. The upstairs neighbor stamped his feet. The neighbors to the left and right pounded on walls. The downstairs neighbor banged against the ceiling hard enough that I expected to one day see her broom poking up from beneath our Persian rug.

Our table was always properly set, no matter if there were guests present. We ate with white linen napkins in our laps. At my friends’ houses, they ate off paper plates and threw them in the garbage when they were finished. I loved this effective system but my mother did not. I stood for hours in the kitchen with her, scrubbing china until my fingers were pruned.

One day, someone slid a note under our door. She brought it to me for translation. I read to her from the frantic Hebrew scrawl:

To Mrs. Azulay: Nobody likes your pretentious ‘classical’ music. Who do you think you are? Stop playing. You annoy everyone on this street.

It was supposed to be cosmopolitan in this country, she said simply.

There is no train to Beirut anymore! I screamed.

Undaunted, she continued to practice for the life she would never have.

Lauren S. Marcus is a writer and journalist from Los Angeles, California. She has been published in Mondoweiss, +972Magazine, and The Markaz Review.