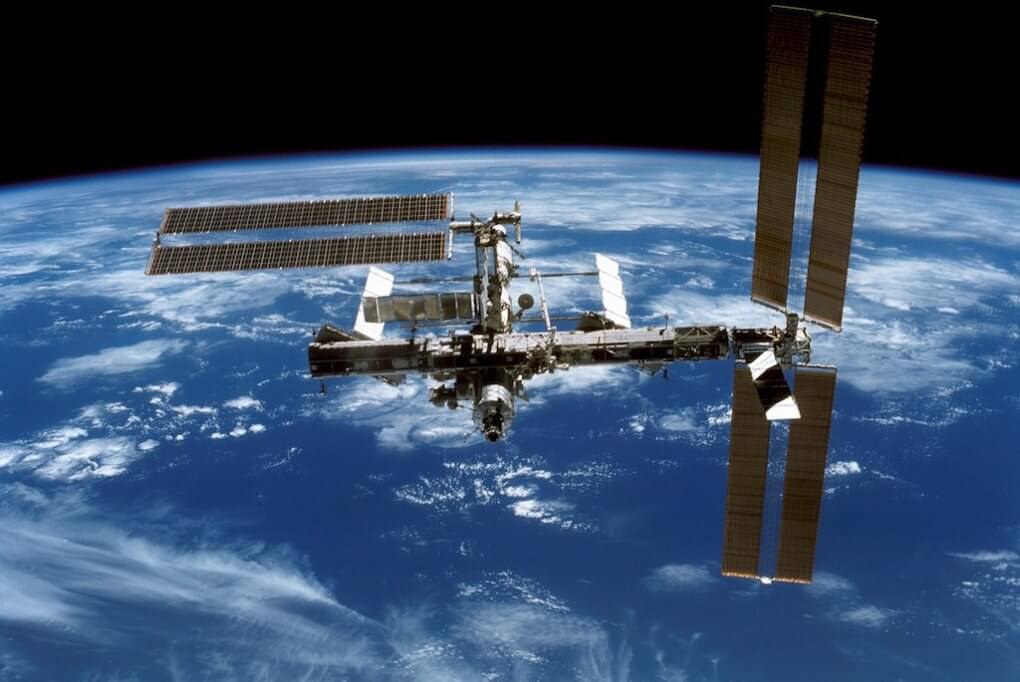 Audrey Meddler lives on the International Space Station (ISS), where people from around the world moved after the Final War on Earth. Every year, students are sorted into various future careers chosen for them by the ISS government. A small group is selected for Earth Explorations, and their job is to travel to Earth to find possible viable locations for habitation and report their progress back to the ISS…or so they think. The following chapter, “Selection Ceremony,” provides a small glimpse into the world and sorting process of the ISS.

“Adkins, Christina. Teacher,” Commander Henry Knave screeches. Standing at a menacing 5’4”, he always stands on a footstool to assign our places. He’s the one who decides where we go and what we do, so our lives and futures lie in his tiny, gloved hands. His voice is an octave higher than any prepubescent boy’s, and his receding hairline is even higher than that.

“Aliment, Thom. Cook.” I’m staring at Commander Knave and watching his every move as if doing so could change our fates.

“Stop doing that, you’re driving me crazy! It’s like an earthquake,” Clarissa whispers to me, breaking my concentration on Knave. I’d been shaking my leg up and down. Nervous habit.

“And how would you know what an earthquake’s like?” I said, laughing. Her mouth breaks into a smile, revealing her straight, white teeth.

“Shut up.” She takes my hand in hers. “And calm down. Everything is going to be okay.”

“Of course,” Clarissa says under her breath. “He’s only been vying for that job since he was what? Ten?”

“At least. Have you ever seen him in the gym? He lifts things twice my weight.” Clarissa keeps me grounded at assemblies. We’re all herded in the auditorium like cattle and forced to sit in alphabetical order. Clarissa’s been by my side since we were five years old. The first time we met, our age bloc banded together to take a mandatory photo. She scooted next to me, turned, and looked straight at me. As our teacher took the picture, she said, “We’re going to be best friends.” Our group photo hangs on the wall of our classroom, and everyone in the picture is staring blankly ahead. Except for us. Two little girls, heads turned away from the camera smiling at each other. It’s quite evocative of our relationship, really. Conspiratorial now. Conspiratorial then.

“And suddenly, he’s better than everyone else, huh?” I whisper to Clarissa.

“You know how that goes. Once you’re a part of the exploration team, you’re a god. Besides, you’re just mad he’s getting sent to Earth because you’ve had a crush on him for how long? Five years?”

“That’s not the point. It just doesn’t make sense. Haven’t you noticed that the people picked are always the ones who aren’t very popular? Or they’re troublemakers?”

“No, I haven’t noticed, actually. I think you’re being paranoid, and you just need to calm it down. There’s no reason to be so afraid to go to Earth.”

“No reason to be afraid?! Those people are never heard from again!”

“Audrey, you’re going off the deep end. They send pictures from Earth every year. Don’t you check your updates?”

“I wouldn’t call that government propaganda ‘updates.’ It’s all fake. I wouldn’t be surprised if they were using old pictures.”

“Will you hush with your paranoid conspiracy theories? I’m trying to listen to the assignments. He’s already on to the ‘E’s.”

“Paranoid conspiracy theories? What about Special Projects? Those people are isolated from everyone they know. Anunitha’s only friends now are other members of the Special Projects team. And have you ever seen their section? What do they do in there?”

“I don’t know. We’re not meant to know. We’re too young. What if they battle aliens or something? That’d be too scary to tell the public.”

I roll my eyes and focus my attention on Knave while he rattles off more names and assignments. Two more for Earth Explorations. Five for Special Projects. Twelve guards, six teachers, one doctor, and a nurse. He clips his way to the ‘L’s, which means my group is next.

“La’Monte, Miles,” Knave says, and I feel, rather than hear, Clarissa take a sharp gasp in. Miles is her boyfriend of two years. I turn and watch him stand to await his assignment. His chocolate brown eyes find hers as Commander Knave announces, “Special Projects.”

“No!” Clarissa jumps out of her chair. She’s trying to run to him, but I still have hold of her hand.

“Sit down,” I say to her, trying to pull her down. “Do you want the guards to take you away?!?” She’s already caused quite a commotion, and out of the corner of my eye, I see two guards start our way. “Sit down, sit down, sit down!” She goes slack in my hands and sits back down next to me, tears streaming down her face.

“I’ll never see him again,” she says so softly I barely hear. I wrap my arms around her and whisper words into her ear that I don’t really mean.

“It’ll be okay. Maybe you’ll see him someday. Maybe they made a mistake.” When he calls her name, she’s still crying into my shoulder.

“Mare, Clarissa.” She looks up at him. “Special Projects.” Her eyes meet mine, and she’s so overjoyed, I try to stop myself from crying in front of her. She hugs me, and then it’s her turn to tell me everything will be all right. She tells me she loves me and to stay strong for her. I watch her stand and walk towards the door that will take her away from me forever. She turns to meet my eyes one last time, and then, just like that, she’s gone.

“Meddler, Audrey,” Commander Knave says with a sneer. “Earth Explorations.” His coal black eyes bore into me, and I feel as if I am sentenced to death.

I am currently an undergraduate student of English: Creative Writing at The University of Tennessee at Chattanooga. I previously worked freelance for an online newspaper based out of Jefferson County, Tennessee.