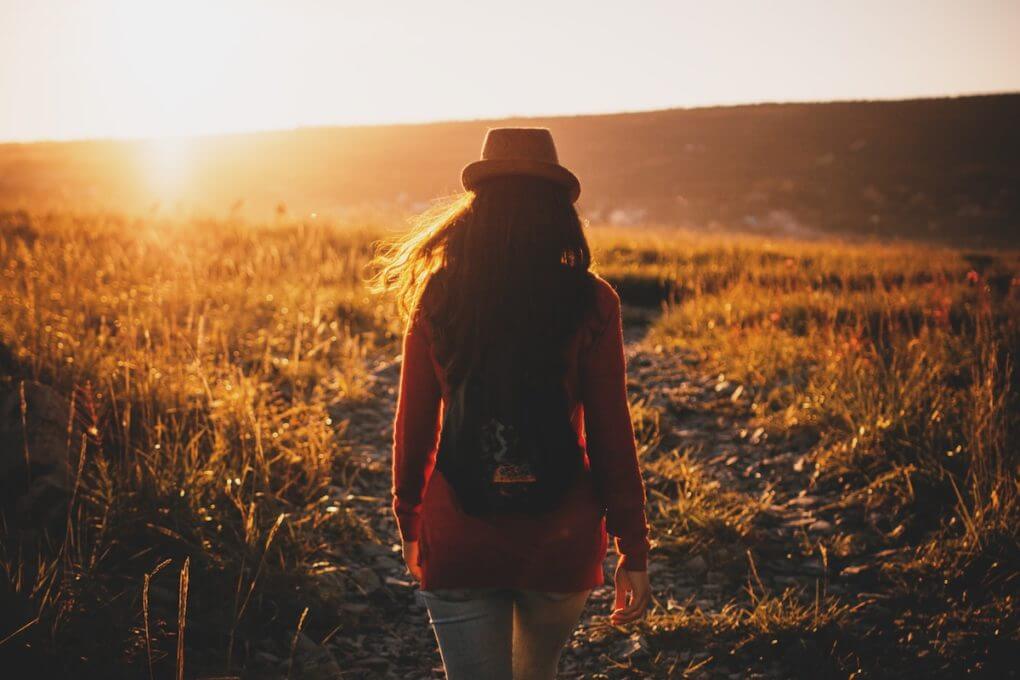 I remember that sunny afternoon on the banks of the Euphrates River. I and my best friend Fatma were jumping the rope my big brother Hasan gave us to play with while he was herding the sheep. Fatma was one year older than I was. I was thirteen and she was twelve. She had henna red hair, which was beautiful and long. She liked to use it loose, but her mother Hafize Teyze[1] made her daughters keep their hair in the back of their heads in a neat braid. I loved Fatma. She and I were best friends since the day we knew each other. All those days, we were talking about the day we were going to get married to different husbands and go to each other’s houses for tea. I am saying “to different husbands” because there was this chance that they could make us get married to the same man just as both of our mothers were married to men who had more than one wife. My father had one other wife, and Fatma’s father had two more.

Do not think that those wives were fighting with each other all the time. Yes, they did fight but it was rare. Considering that it is human nature to be jealous, it was normal I guess. By saying jealous, I don’t mean being jealous of their husbands. I never saw a woman in Urfa who was jealous of her husband. Husbands are not the things to be owned. As you cannot claim a right on something you cannot have, the wives did not even bother to be jealous of their husbands. They had more important sutff to be worried about; like the cloth batches that arrived to the village; the sparkling red one every one of them wanted, but only a few could get. “Why didn’t Sevgi inform me that this shade arrived?”, “Sakıp Emmi [2] promised me first to give the first shred of it,” “I needed it for my sister-in-law’s wedding that is going to happen in two months’ time.” All those how’s, why’s and what’s… These were the world of the women in my village. Yes, of course, they suffered from miscarriages, the chance of dying while giving birth to their babies, getting beaten by their husbands, being forced to get married in return for money. Sometimes even the money was not the center of focus; they were basically bartered for each other.

Those, however, were unimportant things to discuss in our daily lives. We were no one, so it was a futile attempt to think over these matters. I can still remember my mother’s shy laugh, which couldn’t even be defined as a laugh compared to the laughs of the women I saw on TV. When they were laughing, they were shaking the room they were in with their laughters, sitting in front of the men they were talking to with their legs crossed in these mini- dresses. My mother usually sat on the floor by the oven usually busy with doing some work. Even when she went to our neighbors’ house as a guest, she would sit on the floor again. When something funny happened or was said, she would cover her mouth with the edge of her white scarf and would laugh only with her eyes. Then, only seconds later, together with the laughter, the luminosity in her eyes would disappear, too. The curious thing is that I didn’t ever feel the need to be sorry for my mother. I didn’t even think about what she was feeling or thinking. Now I do, sitting by the window looking over The Bosphorus drinking my tea. When she gave birth to me—her sixth child—my mother was smaller than I am now. After me, she had five more kids.

I’m thinking how strange life is. My brother Selim is a lawyer. He and I, we two were the only ones who had the privilege of leaving Urfa. He lives in Ankara now, married with children and settled down. I couldn’t do it. I can’t get married. Being a mother is not a thing I can do, either. My mother—how she did it I don’t know—had eleven children she alone gave birth to. How? Mother, how did you do it? She is deceased now. She died of cancer. Breast. She didn’t notice it until it was in the last phase. You feed all those children with your own milk, your own breasts, and then die because of that very organ. Life’s strange I said, and it is not fair, either. The death of my mother didn’t affect my father much, as I heard. He went in search of another wife for himself right after the funeral. The fact that he was left with only one wife was a disgrace for him. After some searching, he managed to find and marry this young, beautiful, virgin girl Zehra. She couldn’t give him any children, though, but there was nothing to worry about. He had already twenty children, eleven from my mother and nine from Emine Ana[3].

My father and I, we don’t get along much. He is old and coarse now, but we have always been like this. He ignored my existence until the day when people started asking whether he was willing to make his daughter get married. “Of course,” he would say, “if a man comes out who has wealth and good blood ties, and who can look after her, why not?” Do you see what I mean? Someone to look after me… Because it was just like this. We were seen as possessions that were passed from one family to the other. We were used, and in order to make us function till our expiration dates, we needed to be taken care of. A father was usually able to add one-third more to his property after getting his daughter married. We were good investments, trust me.

When the time came for me to do my duty to help my father to increase his wealth and property, I was told that they were going to get me married to a fellow who just returned from his military service. I ran away from home that night after my mother talked to me about it. It was my mother’s duty to do the talk. It was unspeakable of a father to talk to her daughter on those matters. My mother was forced to marry in the same way when she was only fifteen. She almost had tears in her eyes. She was sorry for me; it was apparent. I was expected to be sorry but also willing in some way. Contrary to their expectation, I didn’t cry and beg them not to make me marry. I had already decided to run away from home, to go to İstanbul, the city of those laughing women I saw on TV. I just nodded, and my mother didn’t even feel the need to question my silence.

My escape was actually very easy. When every one was asleep that night, I sneaked into my father’s bedroom. I knew that he was a heavy sleeper. I observed he drank quite a good amount of rakı [4] that night. He was going to sleep as sound as a little baby. Emine Ana was sleeping beside him tonight; it was her turn. She was also a heavy sleeper. All I had to do was to reach my father’s jacket, and get the money in its pocket. I found the jacket—it was hanging on a nail over the wall—I slipped my hand inside, found the money and left the room. This amount of money would be more than enough for me to get to İstanbul. It was silly of my father to be always fooling around with all that money. He had the habit of showing off his wealth in front of the other villagers especially in the coffee house he used to frequent during the day. Look what his arrogance cost him.

I prepared my clothes and just a few things I was going to need: my comb, mirror, and a few cotton dresses. I didn’t have a suitcase. No one had a suitcase in our house. I just piled my stuff on a piece of cloth and made a bundle out of it. That night I carried it to the far edge of the stable. The dogs were howling through the darkness of the night. In the still night air of the village, I took my stuff to the tree, which was not visible from our house. The road was curving at that spot, and there was a low chance someone from the house would notice my stuff. I planned this long ago. I knew that there was going to be a day when I would have to run away from this house. I hung my bundle on the lowest branch. I returned to the house as a silent mouse, went to bed and slept till next day morning.

As usual, with the first light of the morning, everyone was awake. We had our breakfast with gözlemes[5]. Then everybody went to do their daily chores; one to do the laundry, one to get the herd to the meadow, one to go to the town to buy provisions, one to the garden to tow the soil. That morning my duty was to herd the sheep. When I told my mother that I was going on my duty, she didn’t even respond or look at my face. “It doesn’t matter,” I shrugged. This was the last time I saw her. I got out of the house, like I always did, opened the gate of the stable, let out the herd, and together with the herd, I disappeared through that curve of the road. I took my bundle off the branch, and went down the road to Fatma’s house. I called out to Fatma. She was washing the carpets of their house that morning in the back yard. I told her to take the herd, and I left. Frankly, the last thing I cared about was what would happen to the herd. I ran. I ran till I reached the main road, got on the first minibus and left the village. I first had to go to Bozova town center to transfer to the city. In the city center, I went to the bus station, asked for a ticket to the first bus going to İstanbul. I got on the bus and left Urfa for good.

Ayşe Tekşen currently lives in Ankara, Turkey where she also works as a research assistant at the Department of Foreign Language Education, Middle East Technical University. She has always been an enthusiast of reading short stories, and recently she has indulged in writing some herself. She thinks that her mission is to shake things up and show reality in its most elegant form. Her piece 'In the Foothills of Spil Mountain' appeared in the April issue of Gravel, and also her piece of flash fiction 'B.U.' will be included in the June issue of After the Pause.