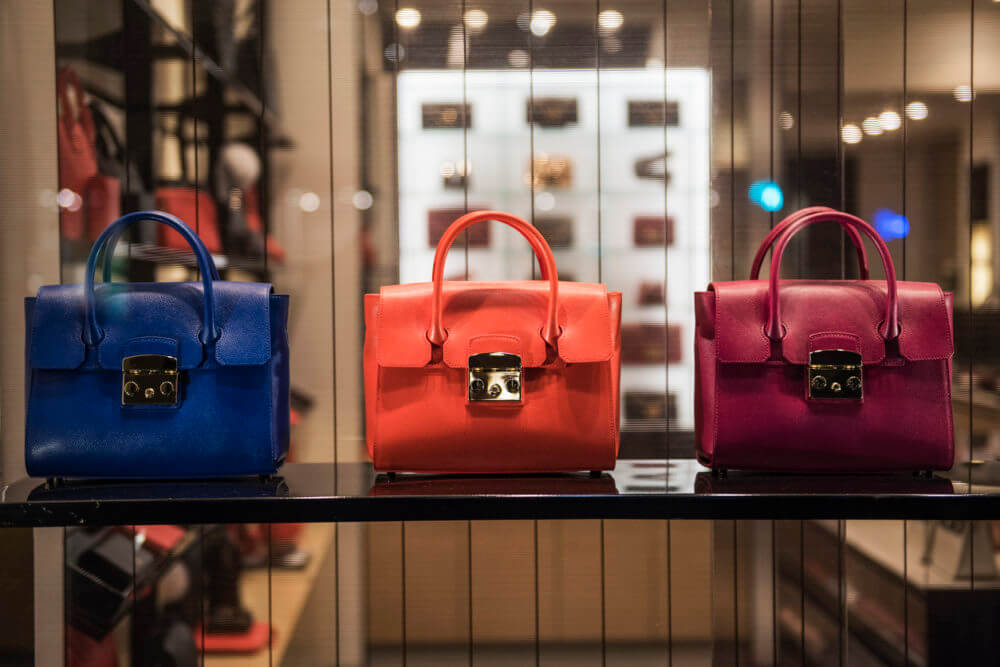 Jacqueline Berkman is a writer based in Los Angeles. Her short fiction has been published in The East Bay Review, The Writing Disorder, and Waccamaw, among other places. Her short story "Picking Locks" was adapted into the short film "Panofsky's Complaint," which will be screened at the Cannes Short Film Corner this May.