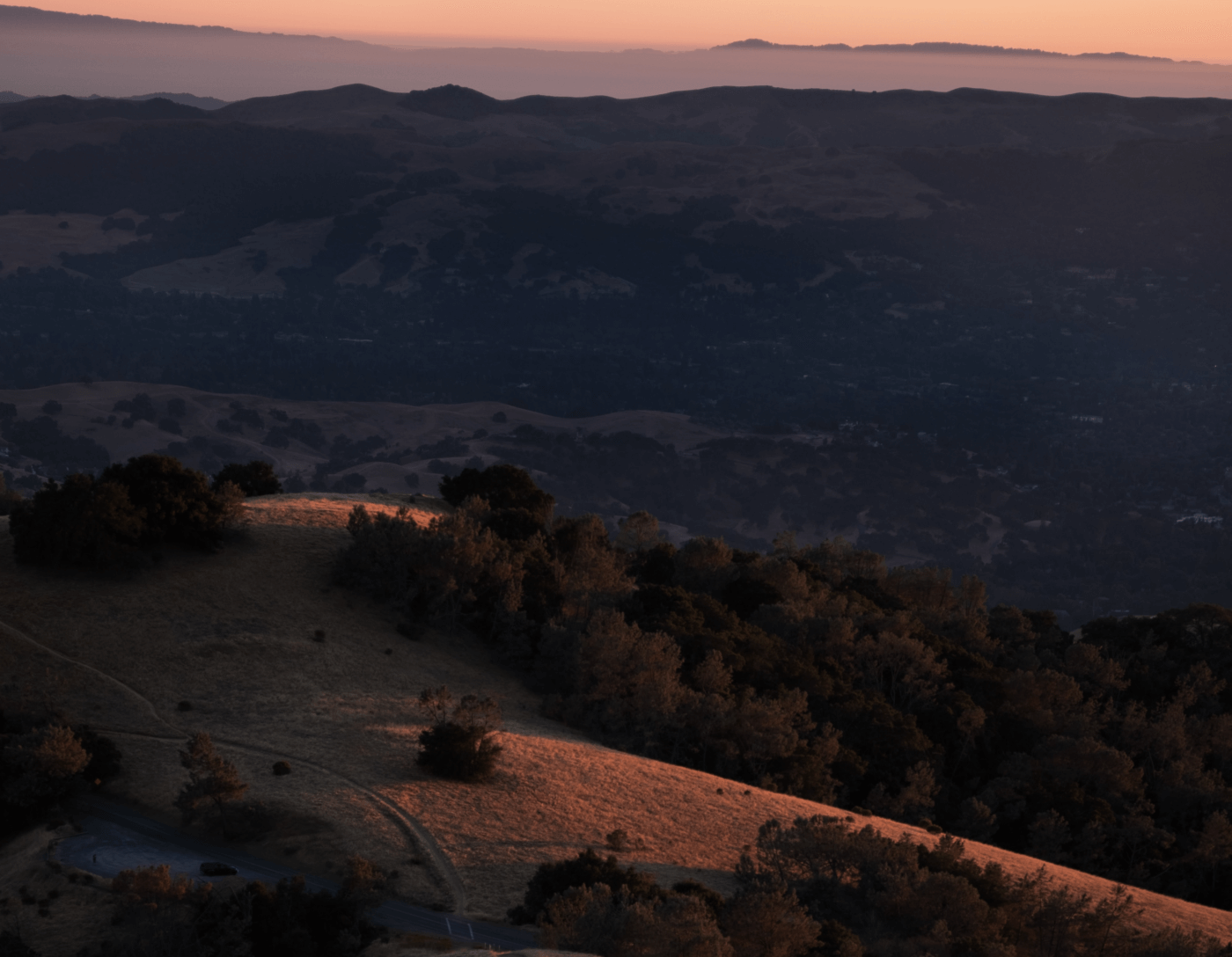 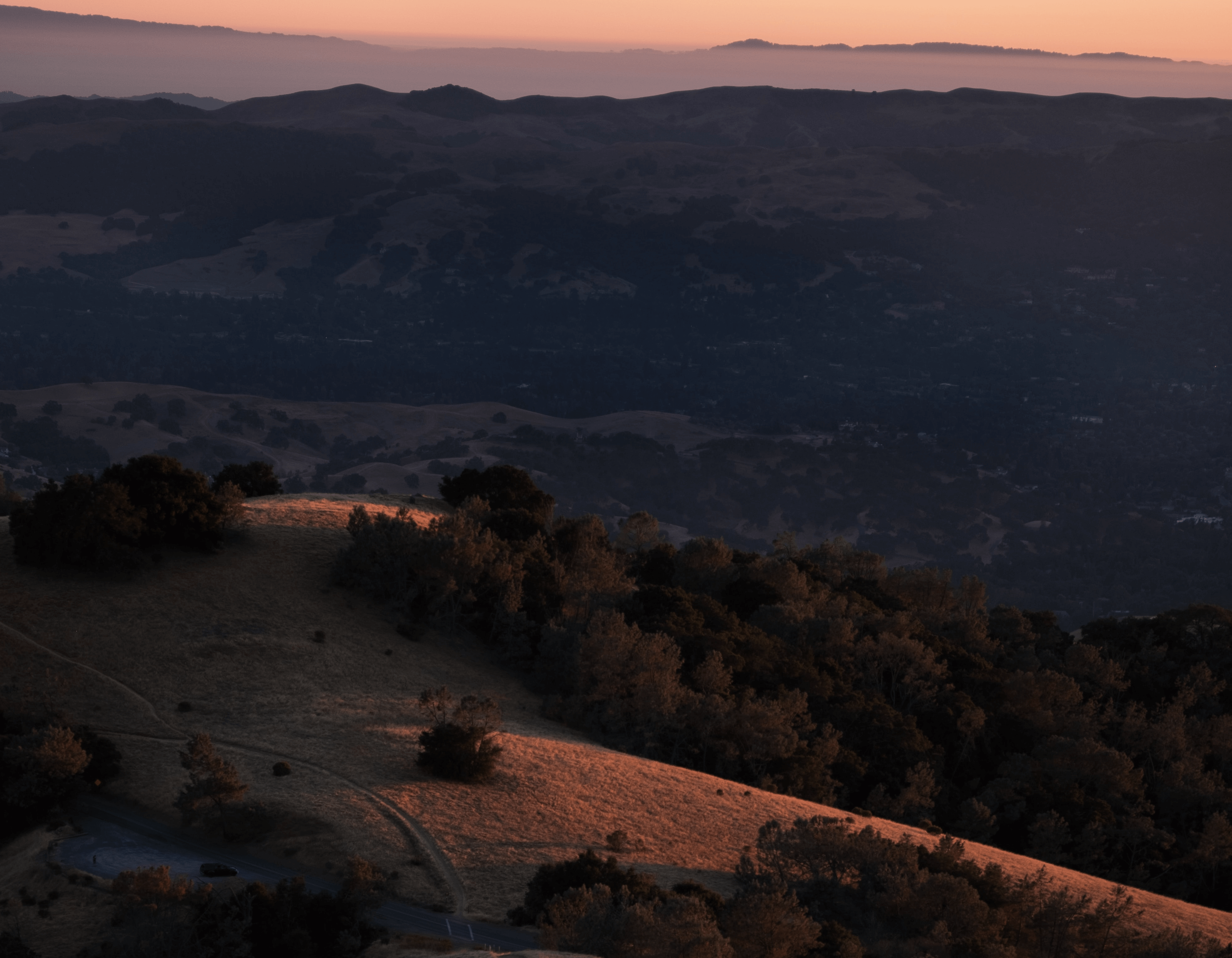 Photo by Anna Goncharova on Unsplash

Son of a prominent Californio Ranchero

In the 19th-century Mexican era

From servitude at the Mission.

His sons, Lupe and Domingo had a ranch

On the arroyo. They were ex-officio members

of bandit Joaquin's gang and their ranch

In the mountains, a gathering place

For the herds of stolen horses and mustangs

With water eight months of the year,

Where the oxen-cart road north crossed,

Of the Arroyo de Cantúa, forming a pool (aguaje)

Where it rises from the foot of the mountain.

The source of the Cantúa Creek begins

On the northern slope of Santa Rita Peak,

A tributary, through a narrow canyon,

Obstructed by large rocks and waterfalls,

Called the “Horrors of Cantúa.”

From the narrow ridge of the Ciervo Hills

Emerging from the Diablo range,

From barren loma muertas at the head-end

To an oak woodland, and salt brush.

Once or twice a decade, there is a deep

And lasting snowfall on the former tributary

Of the Fresno Slough,

Cantúa Creek passes into the sand

Of the streambed, somewhere near US Interstate 5,

Four miles south of the town of Cantúa Creek.

Where Harry Love and his Rangers

Rode down into the valley of the Cantúa arroyo,

(There were no less than five bandits named Joaquin,

looking enough alike to be mistaken for one another,

Their fenced ranchos and goat farms

Were sympathizers of Joaquin at night.

Seeing him as a vengador,

At the hands of the Americanos,

He turned against them.

Rancheros welcomed him and his gang

As legend and myth have it.

And black hair, a face of ivory pallor.

Outlaws and their pursuers treated life

As though it was cheap,

Excused their acts as justifiable

Stealing their gold from them,

Not patriots at war with Americans.

An adventurer who spurred his horse

Down the slope to destruction,

Leading a band of ruthless murderers

Including his uncle, “Three-Fingered Jack,”

Could cost him his life.

Because of the abuses suffered

At the hands of unscrupulous Americans?

The lynching of his half-brother,

Rape and murder of his heart’s treasure,

The whippings inflicted on him,

A hunger for justice?

Because his own bad passions compelled him.

Joaquin worked as a “horse-trainer,”

Joaquin was captured once

At a place called La Centrinella,

South of Arvin, his band

Having stolen horses and saddles

Were pursued all the way to Tejon

Chief Zapatero, of the Tejon band,

Sent a dozen of his men,

With the guns and ammunition,

And waited for nightfall to come.

Brought back a party of 22 Indians.

By the light of the moon, they advanced.

Some men crept up to the horses,

Leading them quietly away.

Into the ribs of sleeping bandits,

Then began stripping them, tied them up.

“There were three woman and five men.”

Everyone left naked and unattended

While the captors divided up the loot,

That took until sunrise.

When they returned at dawn

All the prisoners were gone.

The loot: fifteen horses, some saddles.

Other goods: “a fine pair of spurs

With some gold and silver on them,

A first-rate watch with a chain,

And a black silk scarf with fringe,

Joaquin was arrested in Stockton

For stealing a pair of boots

He claimed the boots were a gift,

Then was “flogged” before his release.

He slipped quietly out

Of the Los Angeles County jail

Captain Harry Love and his posse.

The company of Ana Benitez

Before returning to the Tres Piedras.

The more restrained he was,

The worse he became, he ran away,

Fled in the July night.

Was his company, his business,

The horse-corrals of Sonora, Mexico.

His escape was made by riding high

On the narrow trail at Three Rocks.

Avelino Martinez, in 1935, was absolutely certain

That the legendary bandit Joaquin

Was not killed by Captain Harry Love’s Rangers

But escaped to his pre-gold-rush home

In the state of Sonora, Mexico.

In 1877, Martinez was herding sheep

At Rancho La Liebre, in the Ciervo Hills,

He was camping when approached

By an old, white-haired man

Who was riding a fine horse,

And leading a pack animal.

Avelino invited the man to join him

In a meal of which he partook.

The old man claimed he was Joaquin,

He buried in the vicinity of the Tres Piedras

Near the Arroyo de Cantúa.

To the north and northwest
Across the valley plain over sandy soil
Often cut by arroyos and washes
And places smooth and grassy
Covered in sage brush and creosote bush,
In 1850, wild horses ran free on the prairie.
Chico Martinez, a Mexican pioneer,
Regarded far afield as
The King of the Mustang Runners,
Built corrals on the creek
Bearing his name:
El Arroyo de Chico Martinez,
At a large waterhole on the bottom
Of high sandstone outcroppings,
Natural stone corrals at Bajia de Matrano.
Guadalupe Cantúa, head of a detachment
Of Spanish army troops
From Mission San Juan Bautista,
First explored the Arroyo de Cantúa,
A back wood and isolated territory
In the arid lands of San Benito County,
Discovered a natural hideout and corrals
For livestock in Joaquin Canyon,
A watering hole on La Vereda del Monte,
Used by the five Joaquin gangs
Driving their stolen horses southbound
To the hideout at Arroyo de Cantúa.
The Cantúa brothers, Lupe and Domingo,
Guadalupe’s sons established a ranch,
Rancho de Cantúa, on the arroyo.
Accomplices with the Joaquin rings,
Their ranch in the mountains
Was a gathering place for the gangs,
Holding pens for captured animals,
Herds of stolen horses and mustangs,
Corralled and prepared
For an organized drive to the south
To their ranch in Sonora, Mexico.
Many bands of wild mesteñas
In the wealth of perennial grasses,
Crafty ravens, copper hawks, and bee martins,
25,000 horses ran in remudas
Of 30 mares, and a stallion.
Small, tough, and good saddle horses,
In great demand by intrepid Vaqueros.
Mustangs were pursued by men on horseback,
Taken from free-roaming wild bands.
Saddled horses could outrun the wild ones.
Mesteñeros determined the direction
The wild horses would be driven,
Riders were earlier stationed
Every two or three miles
Over a distance of twenty miles.
At a preset time, two men started
After the wild horses as fast
As their mounts could run.
The frantic herd became confused
By fresh horsemen previously placed,
That sprang up on either side
Urging an increase in speed
With wild shouts and whistles.
After two or three hours,
The mustangs became exhausted.
Vaqueros were able to subdue them
By roping their front legs.
Young stallions were saddle broke,
Driven south and traded for top-peso.
Deep grooves were burnt
Into the sizeable oak horn
Of their Mexican saddles.
Keep the horses ears in sight,
Movements show thoughts and intentions.