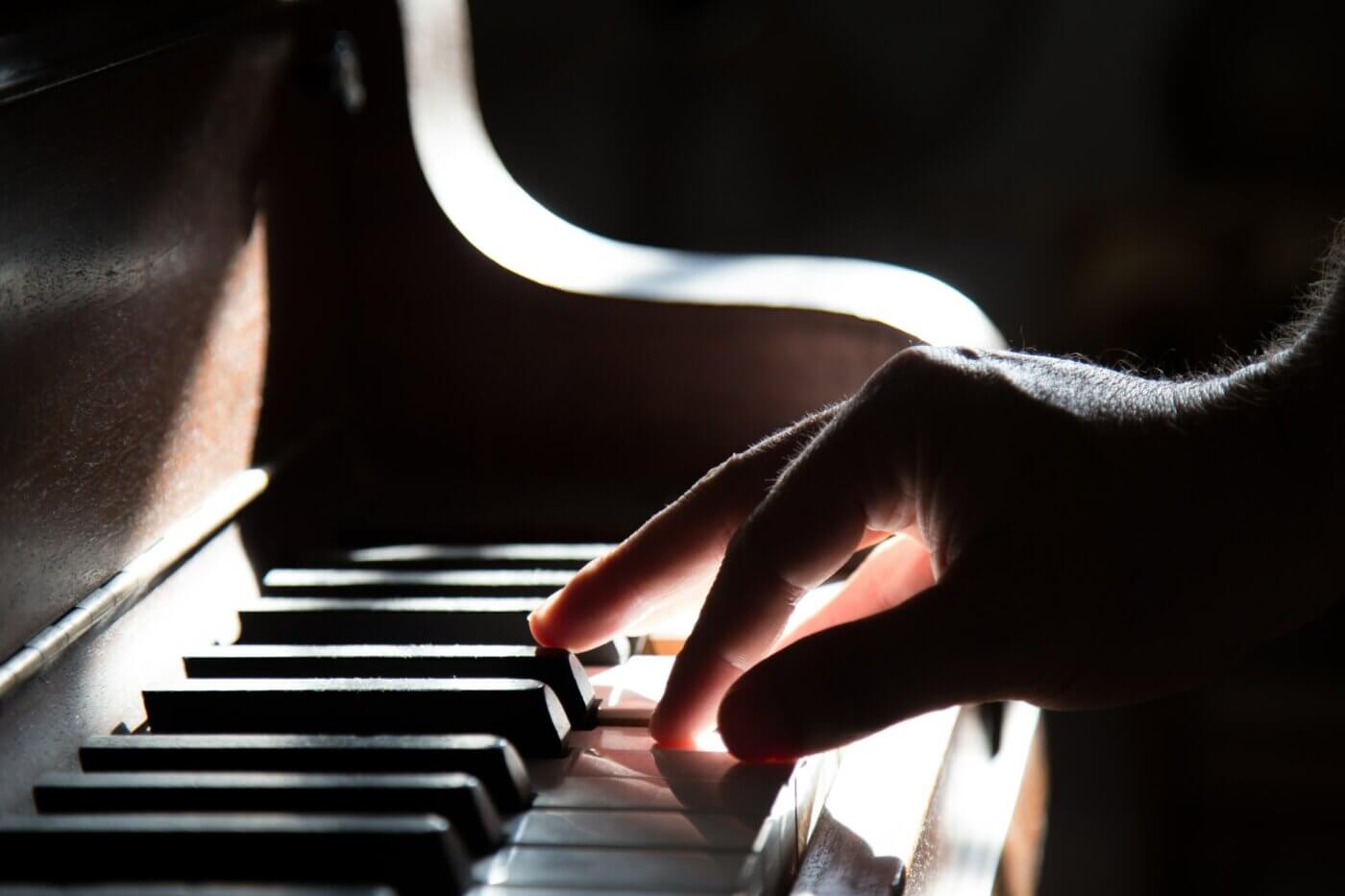 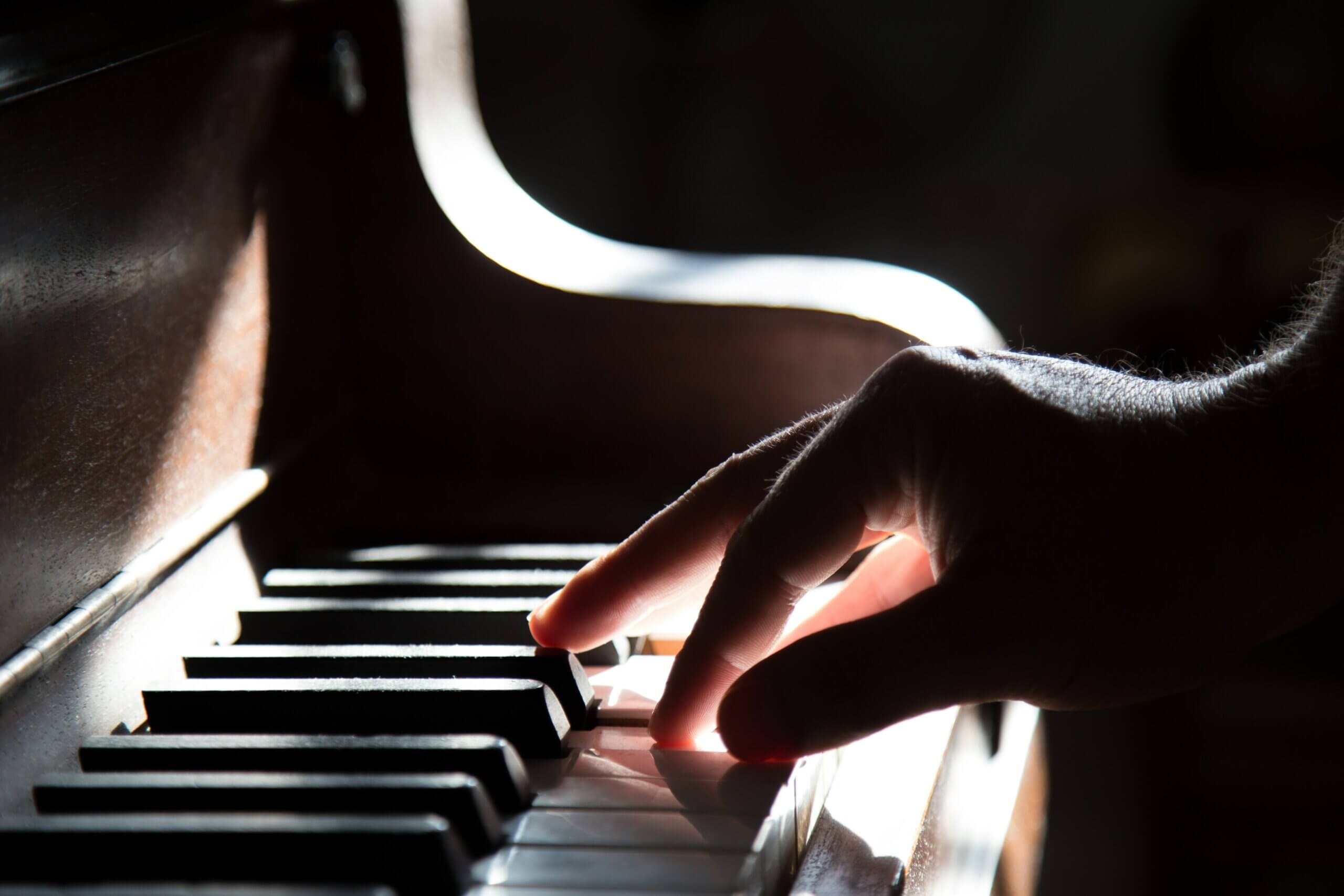 Photo by Tadas Mikuckis on Unsplash

Parents want the best for their children, unless they’re psychopaths (the adults, I mean). But sometimes what a parent wants is what they believe is best, without recognizing where a child’s head and heart really are.

When there is more than one sibling in a family, I think a strongly steered direction by parents is most common for the oldest child. As the youngest of four, I was fortunate not to have been forced to apply myself to fulfill someone else’s dreams. For my oldest brother, Steve, he acknowledges to having been pushed by Mom and Dad, to strive in a specific direction, particularly when it came to his career choices. I didn’t recognize this disparity for decades.

For me, that light bulb ignited after seeing a local TV commercial, of all things, a public service announcement. The last time a commercial made me weepy was either for a phone or coffee company — I can’t remember which — where a young man steps off a bus, clad in military dress to be met by his mother and father. While those commercials were selling a product, the aforementioned public service ad was offering sixty seconds of parenting advice. I’m sure that illustrating on TV unasked-for tips on how to raise a child infuriated some.

Here is the local, New York area commercial to which I am referring: A father sends his young son to participate in different sports. Neither playing football nor baseball seems to make a positive impression on the five-or-six-year-old. The boy ends up in a dance class, beaming while performing at a ballet recital, with his father in the audience, proud and happy. It brought me to appreciative tears. It also sparked a personal realization I didn’t previously consider.

Kids don’t always know what they want. Where some show signs of being self-directed at an early age, I believe the majority of children don’t have any idea where they want to be tomorrow, let alone in the far-off future. I cried and screamed like a tortured prisoner on my first day of preschool. In a day or two, I adjusted and found that I liked going to nursery school. I’m sure there were numerous activities my mother and father insisted I complete, for my own good, whether government mandated or parentally advised. In general, something like eating healthier foods rather than living on cold cereal, grilled cheese and chocolate milk. Personally, that food reference is not a good example, because I’m still a finicky eater on a childlike level.

I look back to the 1960s, when I was a child, and am astonished at my parents’ ability — particularly my dad — to allow me NOT to commit to the things that most little boys take part in. I remember being enthusiastically sent to the community center near our town’s duck pond to play on a local youth football team. I hated it and my parents didn’t make me go back. Later, I was subtly pushed toward a bat and hardball on the other side of the village’s community center where the baseball diamonds are. That also wasn’t for me. My time playing soccer, at which I was pretty good, lasted about three weekends. And if I’m being honest, I liked it because of an older blond boy who was on my team. When it was uncovered that he had aged out of our league, he was moved to an older group. I didn’t want to go back. My mother asked why, though she didn’t force me to return.

To no one’s surprise, I liked being in art classes and theatrical productions. My first experience, at age six, was playing a Native American in the chorus of the musical "Annie Get Your Gun” at the community center’s summer day camp.

My parents insisted that all of their children learn to play a musical instrument, beginning at a young age. Following in my sister Ellen’s footsteps, I took piano lessons. While Ellen was focused and quite accomplished as a pianist, I was very lazy and didn’t want to practice.

In second grade, when our school orchestra began recruiting members, I was asked what instrument I wanted to play. I said “drums.” The conductor said all the boys want to play drums and insisted I make a different choice. Not yet knowing what it actually was, I said, “viola.” I guess I liked the sound of the word. I didn’t know it was a slightly larger, violin-like instrument, with a lower register. Then, at the age of ten, I began taking private lessons. I continued until the summer of my fifteenth year. Midway through, I even attended a serious classical music camp in New England. Still, other than the weeks I was away at the lakefront camp, I barely practiced my viola. Having a good ear for music, I would ask my teacher if we could first play the piece together. After a while, I was caught. She figured out I hadn’t practiced and insisted I play the music solo. It was clear I hadn’t done the work.

I’m sure I can name examples where my parents insisted that I follow through with structured play and studies that weren’t right for me in the long run. But I don’t believe they were doing so in the name of building their son’s masculinity. I am thankful that my father recognized I was different from most of the other boys and didn’t try to push me toward a more acceptable male image. I don’t know how my parents would have reacted had I been into ballet or playing the harp.

Following the lead of my older brother, Dan — my idol when we were growing up — I did some arguably butch stuff. Things like hiking and canoeing in the summer months. And I would go on long-distance bike rides with my cousin Glenn, who would have to stop and wait for me to catch up when we pedaled in areas where there were hills. I hated those Sunday biking escapades but believed it was a requirement to win and keep his approval.

Following my brother Dan’s previous positive experience, I went to a summer camp, Trailside, to hike in the mountains and canoe on the rivers of New England. My leaders were a married couple named Vic and Jane. At age thirteen, it was important to me to have Jane’s approval. She was gorgeous, in the-post hippie days when long hair and no make-up defined women’s physical beauty. She made it very clear in words I no longer remember that she didn’t like boys like me. We would often sing mining and whaling songs or other American folk music. She hated the way I sang these classic songs. I apparently vocalized with an affected style that was more suited to radio pop music. I wanted her approval so badly that I attempted to alter all my behavior to fit what I hoped would win her over.

Almost every night we would have a campfire meeting that I now think was more like a cult session. Those who didn’t follow the unwritten rules of behavior were verbally shaken down. I was popular enough among the campers that I found myself being condescendingly tolerated by Jane. One big, enforced rule: if anyone “cliqued off” with another person, that infraction was brought up at the evening meetings. In defense of that rule, it was to create an environment where no one felt left out.

One afternoon, at a base site in New Hampshire where we set up our tents, I had a long, intimate talk with a girl named Martha. We were sitting casually on a large rock situated a few feet into a stream. I remember going to the meeting that evening, knowing we would be ostracized for the forbidden act. “Look at you,” said Jane. “Sitting up straight, all prepared for this meeting, which tells me you know you were doing something wrong.” I was deflated and unable to defend myself against my adult leader.

The following winter, during a school break, I went for a ski week offered by Trailside, staying in housing on their property near Killington Mountain, in central Vermont. I made good friends there and had a tremendous time. And I learned how to make killer eggplant Parmigiana, which may even have been Jane’s recipe. The rules that dictated the summer experience were not part of the winter’s ski trip. I wouldn’t put together just how cruel and screwed-up Jane’s methods of mentoring were until I was much older.

The next summer I went on a trip through Appalachia and southern American states, but not with Trailside. I traveled with a group run by a company called Crossroads. It was a completely different experience. Meetings and fireside discussions were supportive, and our leaders were good influences and positive role models.

I may be wrong, but I think what Jane really disapproved of was my being effeminate, which was not acceptable to her. I don’t know if she was thinking I was gay. I’m not going to make presumptions on biases she may or may not have on that subject.

Many, many years later, I heard that Jane’s home in Vermont burned down. I realize this is fucked up, but I was glad. Decades after the fact, I hated her and recognized what a disgusting role model for children I now found her to be. Yet back during the time I was at camp, I’d have defended her to the death. I am aware how important it is to forgive those who have wronged you in the past. Clearly, I’m not always that evolved.

Surviving my high school and certain social experiences eons in my past, left long-term tattoos on who I am as an adult. On the good side, I’ve learned how not to treat persons who don't behave in ways I personally consider acceptable. Even when I don't understand another person's actions (i.e., how they dress or what they choose to do in their career or spare time), I understand it's not for me to judge anyone else. I don’t know the roads they may have traveled in life's complex experiences, bringing them to who they are now.

Andrew has written several short stories (published work at andrewsarewitz.com) as well as scripts for various media. Mr. Sarewitz is a recipient of 2021 City Artists Corp Grant for Writing. His play, Madame Andrèe (based on the life of Nancy Wake, The White Mouse) garnered First Prize from Stage to Screen New Playwrights in San Jose, CA; produced with a multicultural cast and crew. His play Five Men, Four Beds advanced to the Second Round at the 2019 Austin Film Festival Competition. Andrew’s spec script, The White House is a Finalist in the 2019 Pitch Now Screenplay Competition.