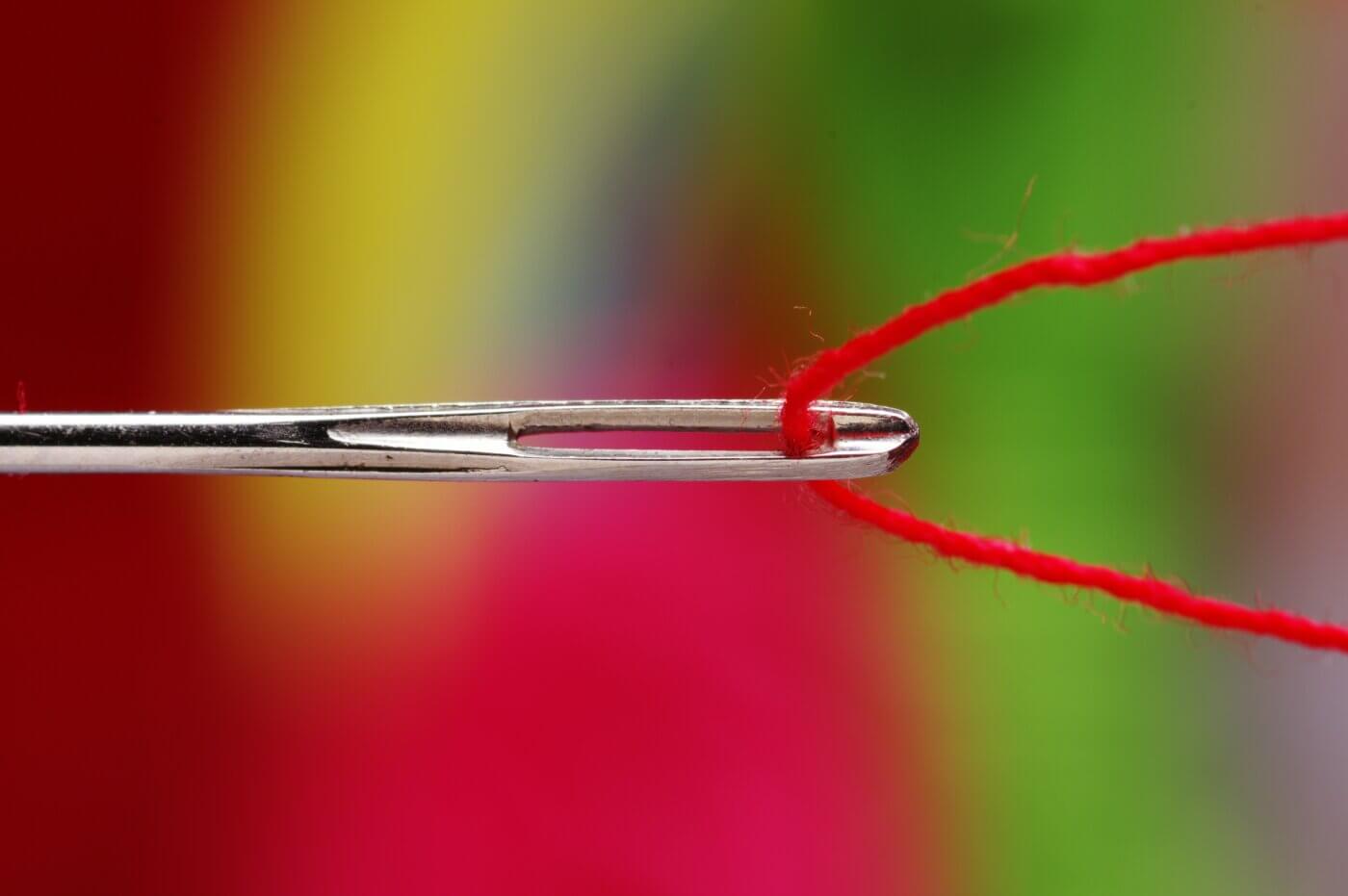 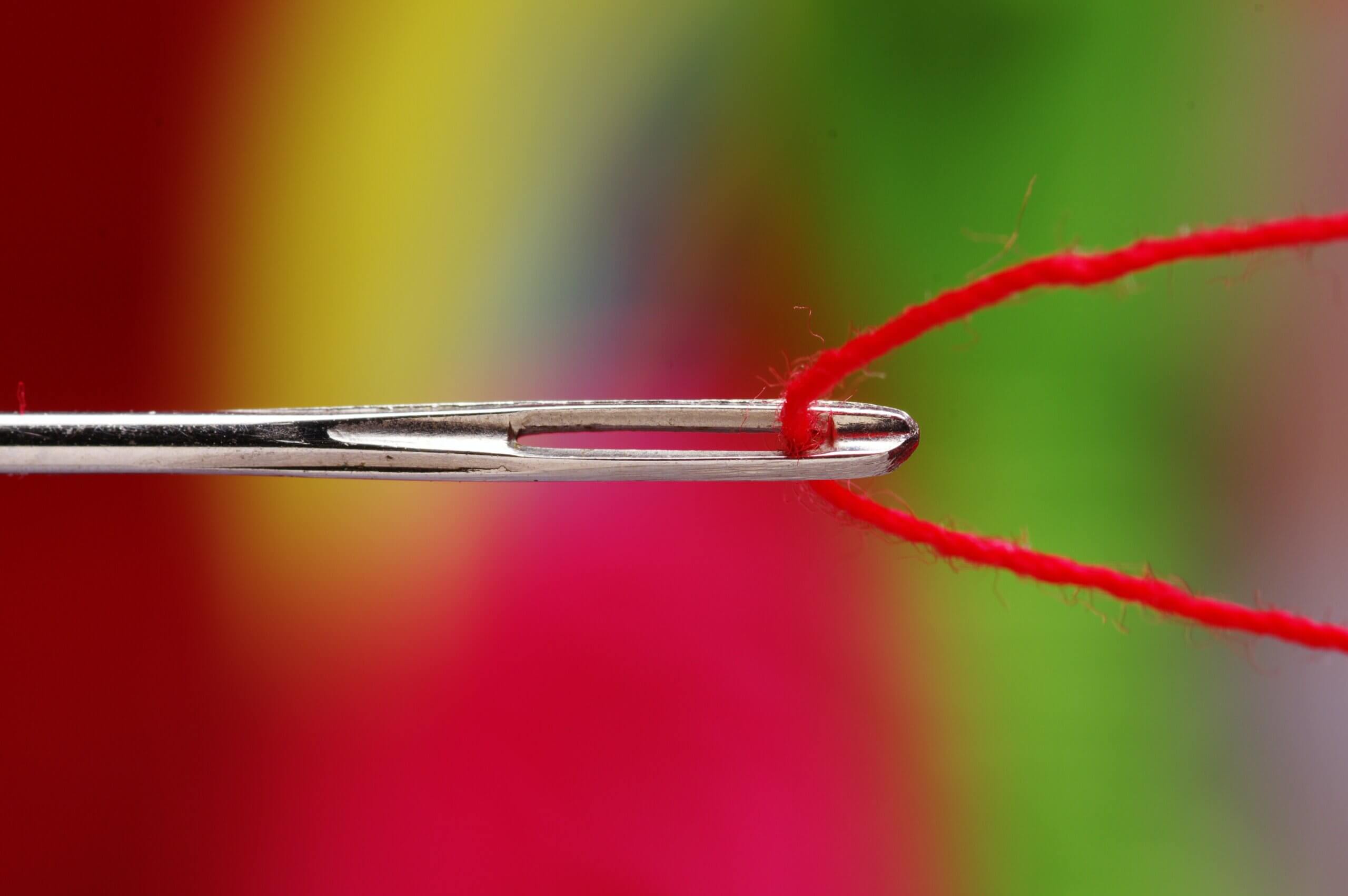 Photo by Immo Wegmann on Unsplash

as she does with everything,

the cotton weave of our family, her place secure.

Long ago she embroidered the Gunn clan motto

My sisters & I lived out this interdependence

in the Jacksonville fairytale streets of Tom Thumb,

each lane twisted, a thread

and bomb shelters, hemmed in place,

we did as she said.

We trained for war.

kitchen wallpaper in stripes of goldenrod

rack full. In the forefront, the girls’ pre-teen

faces predict their future in a timeless

deference; each gaze exits in a different

and one lingering behind the hand that pushed

open the camera lens. If we could sequence

the origination of each face: father’s ocean

the parents of that Jacksonville house when—,

the concrete block ranch in which—,

long before the girls were born. The sisters

woven. A beginning that took decades

to end memorialized on a faded film square.

No cake. No presents.

I invite no one else.

How can I explain a ceremony

for a failed plan? Parked alongside

the St. John’s river, I recall the hospital

between blame and concern,

each face etched on my corneas

social workers bent on assisting. You

no longer are aware of the date,

that there is a counting—that I count—

every extra year I am allowed with you.

So, each April, I hold a second celebration,

of what was almost lost.

I cast a prayer

across the water and watch grey herons

stilt their way through reedy grass.