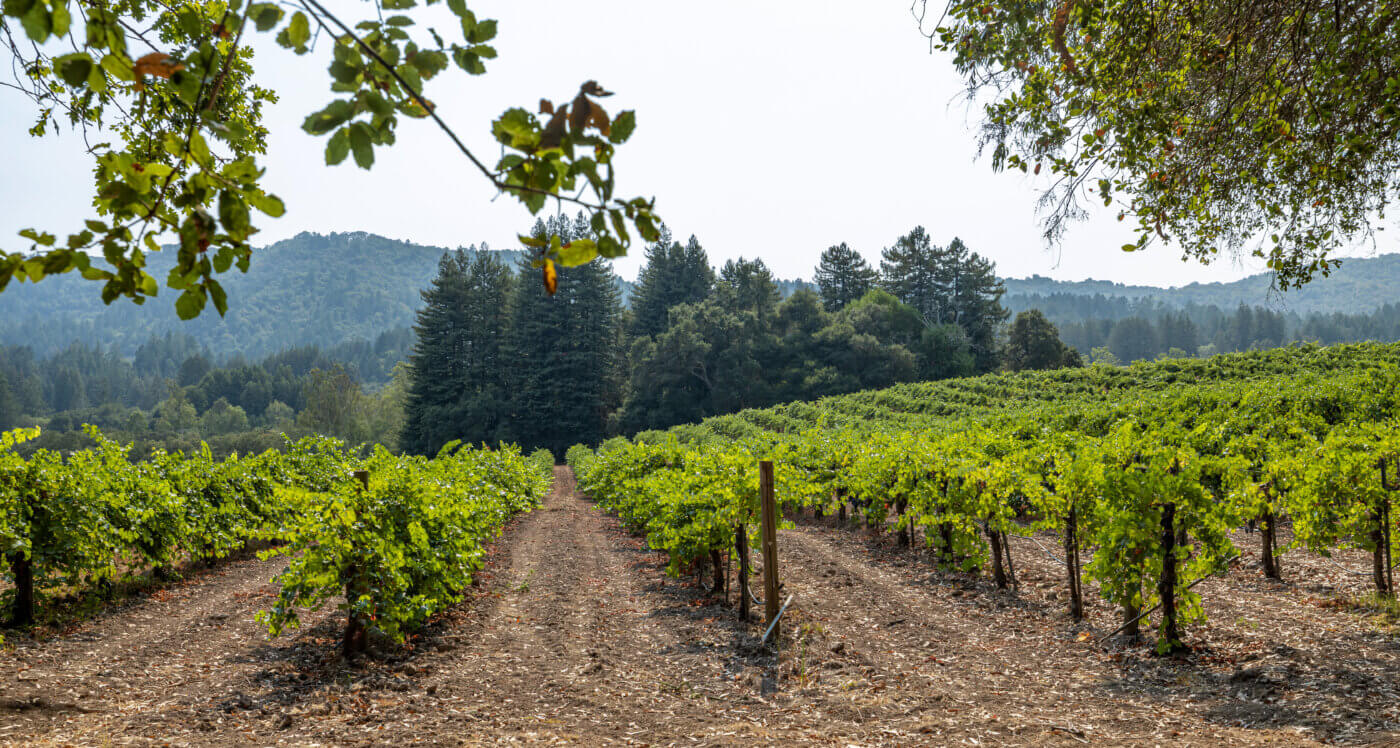 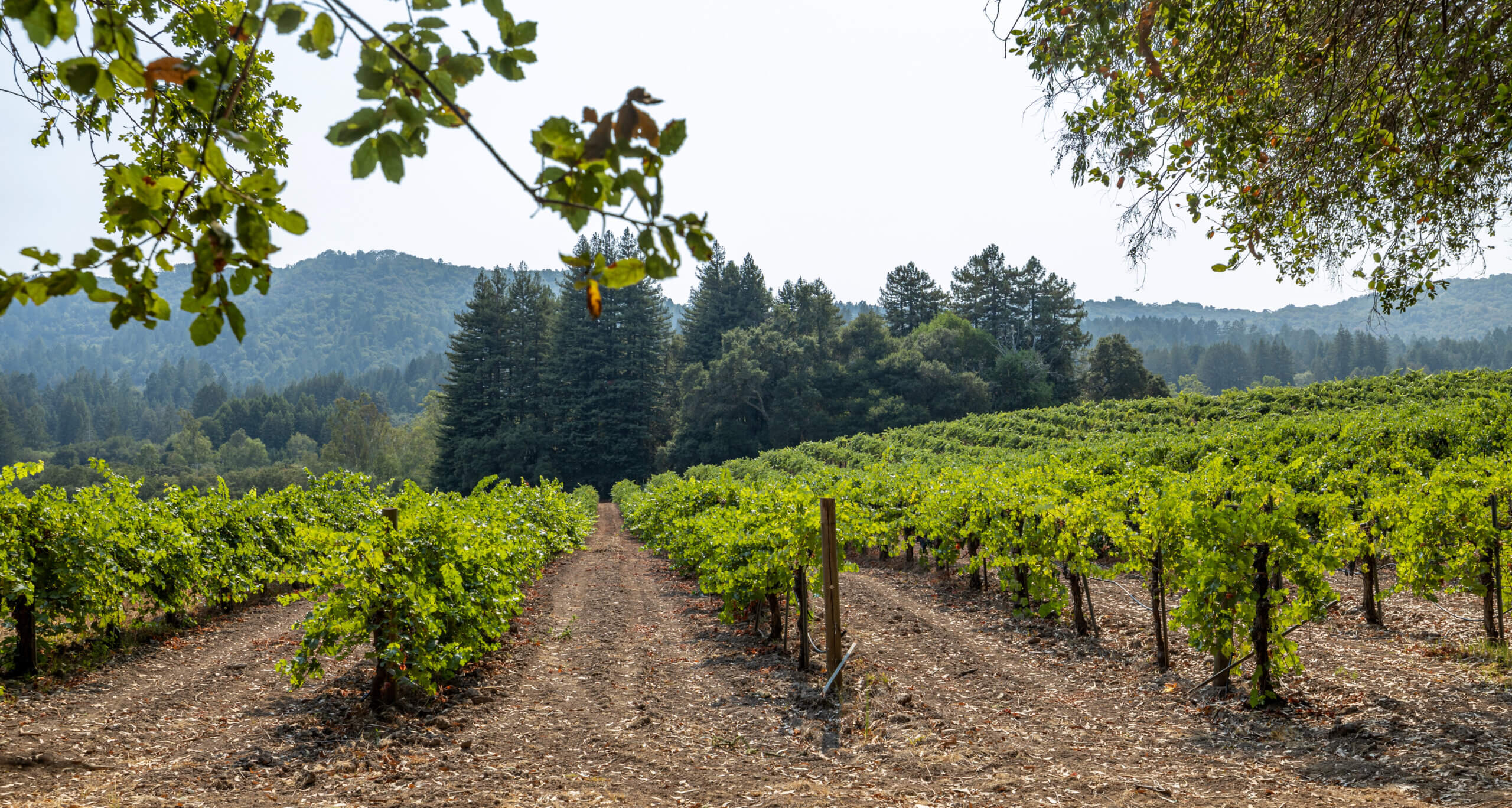 Photo by Lebid Volodymyr on Shutterstock

During my initial days of running, I'd look at the runners on the road and wonder why I was not as fast as them. Bitten by the competitive bug, I'd try and match up to their speed and experience a temporary high of overtaking them until all the air was sucked out of my lungs. The pain of watching them run past me was nothing compared to the injuries and niggles I faced later. After years of experiencing frustration and fatigue, the realization finally dawned on me. I still need a constant reminder of this mantra, and life has a strange way of throwing it repeatedly into my head at various stages.

"Just focus on yourself," said my coach. I was swimming amidst the cold waters at Santa Cruz. Gasping for breath, choking, and coughing, I watched the other swimmers zoom past me like dolphins. Stammering and stuttering, I asked my coach why I wasn't as fast as them. "Find your rhythm and learn to enjoy the feel of being inside water," I was told. It took me a while to implement his words into action. I wasn't sure what exactly was bothering me. Was it the fear of being left behind? Was it the fear of not being considered good enough? Was it the fear of people mocking me if I was the last one out of the water in a race? These fears seemed irrational, considering how the running/triathlon community cheered and respected everyone from diverse backgrounds, age groups, and levels, from co-participants to volunteers.

There were times when I'd push and pressure myself to be as good as the swimmer next to me, only to gasp for air, exhausting myself and, most importantly, losing my rhythm. Instilling the coach's golden words of advice into my system was more challenging than those grueling swim drills and training for the Ironman race. I finally managed to find my rhythm on race day. I was neither bogged down by the speedsters nor trying to keep up with anyone. I swam at my own pace, met the cut-off time, and adopted the same philosophy in my bike and run disciplines. I didn't let other fast bikers or runners deter my spirits. Instead, I found myself cheering for me just like they did on the course. My journey and goals were different. I was just a few years into triathlons, wasn't into athletics as a child, and was more an endurance recreational athlete than a fast, professional one. And I crossed the finish line cutting down thirty minutes from my previous race.

I often reflect on what made me adopt that strategy on race day. Did I get rid of my fears overnight? Did I suddenly develop some confidence? I realized over multiple training sessions I began to enjoy the feel of being inside water and letting the waves envelop me in their aquatic embrace. I wasn't fighting anything or anyone and was merely going with the flow. What ultimately mattered to me was whether my performance was better than my previous ones. Most importantly, was I happy doing these events? When I looked in the mirror later that day, I realized that the competition was only with myself and not with others.

It's interesting how I have imbibed these lessons from sports into my writing and MFA journey. I started from scratch. Coming from a nonfiction background and after authoring a memoir, the world of fiction initially felt alien. The first semester was incredibly intimidating, and I felt like how I did on the first day of my open water swim at Santa Cruz. Nervous and unsure. I was overwhelmed hearing about the several Teaching Assistantships, fellowships, and publications when I could barely churn out a decent story. Words wouldn't come; sentences stopped midway. In short, I hit a wall. In a run, whenever I hit a wall, a sip of Gatorade was enough to get me going.

Unfortunately, there was no such magic potion with writing, and I spent days staring at the blank screen. Once again, I was pressurizing and pushing myself, ending up feeling frustrated and demotivated for not being able to write like others. The pressure of life after MFA began to weigh me down even when I was barely a semester old. While I embraced the journey of learning something new, thoughts about entering a writing field too late began to bother me. I found myself infested with regrets and remorse. The harder I tried, the worse it seemed to get. My stories lacked complexity, my characters were underdeveloped, dialogues were too direct, and endings were abrupt. Doubts began to creep in about my capabilities. Was I living in a delusional world, thinking I'd be able to write fiction?

Over time, I gained a little more clarity, and things became slightly better while I worked on my Thesis I. A visit to Jack London State Historic Park gave me a chance to ruminate and reflect, besides learning about the author's life. I was intrigued by how he lived his life to the fullest with outdoor and fitness activities, his ability to take risks, to embrace success and failure. Embrace failure. It made me introspect. Am I being too impatient? Am I making some progress, even if it's at a snail's pace? Am I better than I was a year ago? The beauty of sports and writing was their similarity. Both require patience, discipline, dedication, and humility—humility to receive positive and constructive feedback, respect the diverse people offering it, and appreciate cohorts for their individual accolades without feeling envious or competitive. As I walked through the ranches and lush green vineyards, my coaches' words and Jack London's mantra reverberated in my ears. I am my own competition. Learn to embrace failure.

Author of her memoir, "A Turbulent Mind-My Journey to Ironman 70.3," Swetha Amit is currently pursuing her MFA at University of San Francisco. She has published her works in Atticus Review, JMWW journal, Oranges Journal, Gastropoda Lit, Full House literary, Amphora magazine, Grande Dame literary journal, Black Moon Magazine, Fauxmoir, Poets Choice anthology, and has upcoming pieces in Drunk Monkeys, Agapanthus Collective, The Creative Zine, and Roi Faineant Press. She is one of the contest winners of Beyond Words literary magazine, her piece upcoming in November. She is also an alumnus of Tin House Winter Workshop 2022 and the Kenyon Review Writers’ workshop 2022.