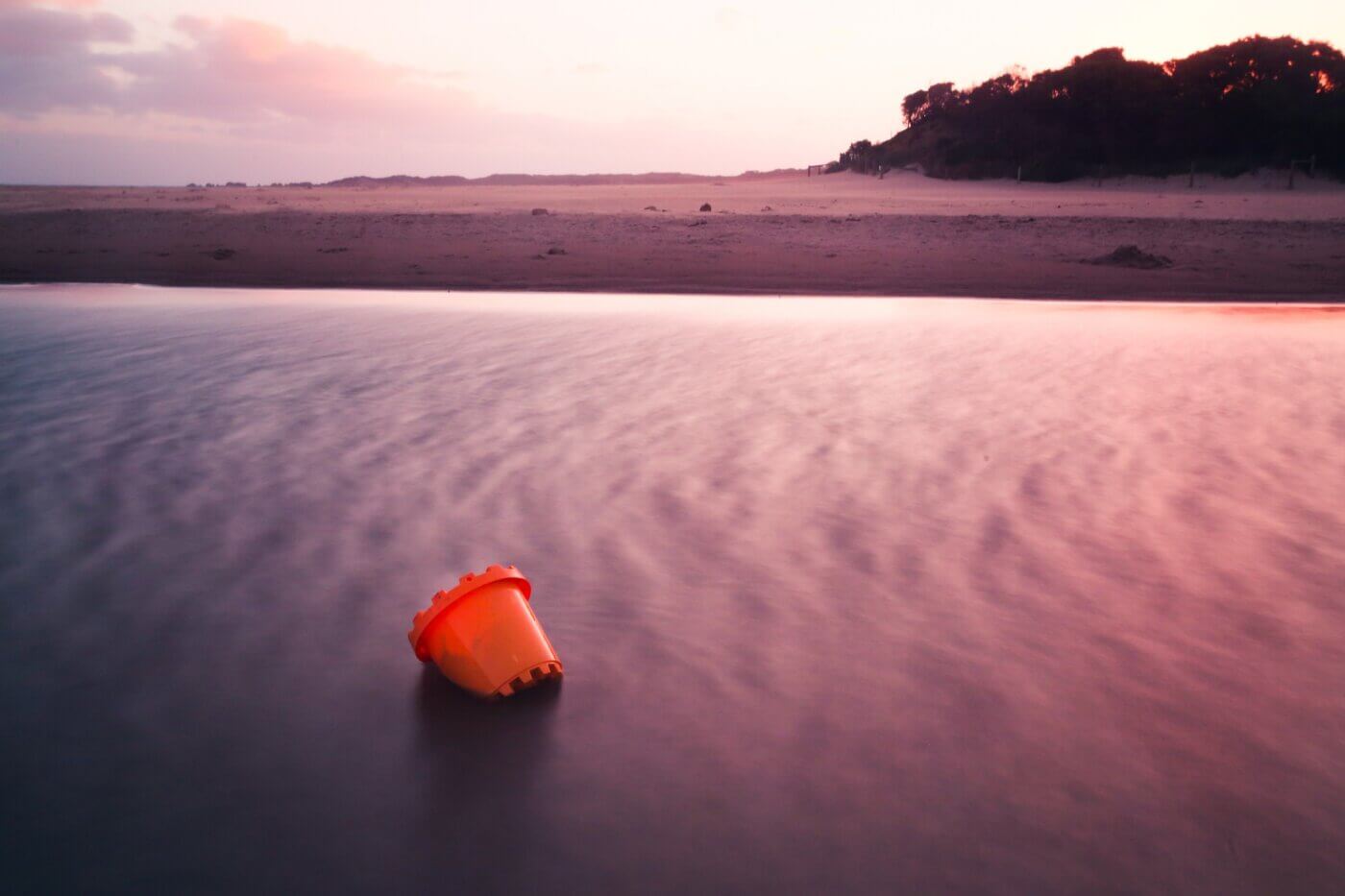 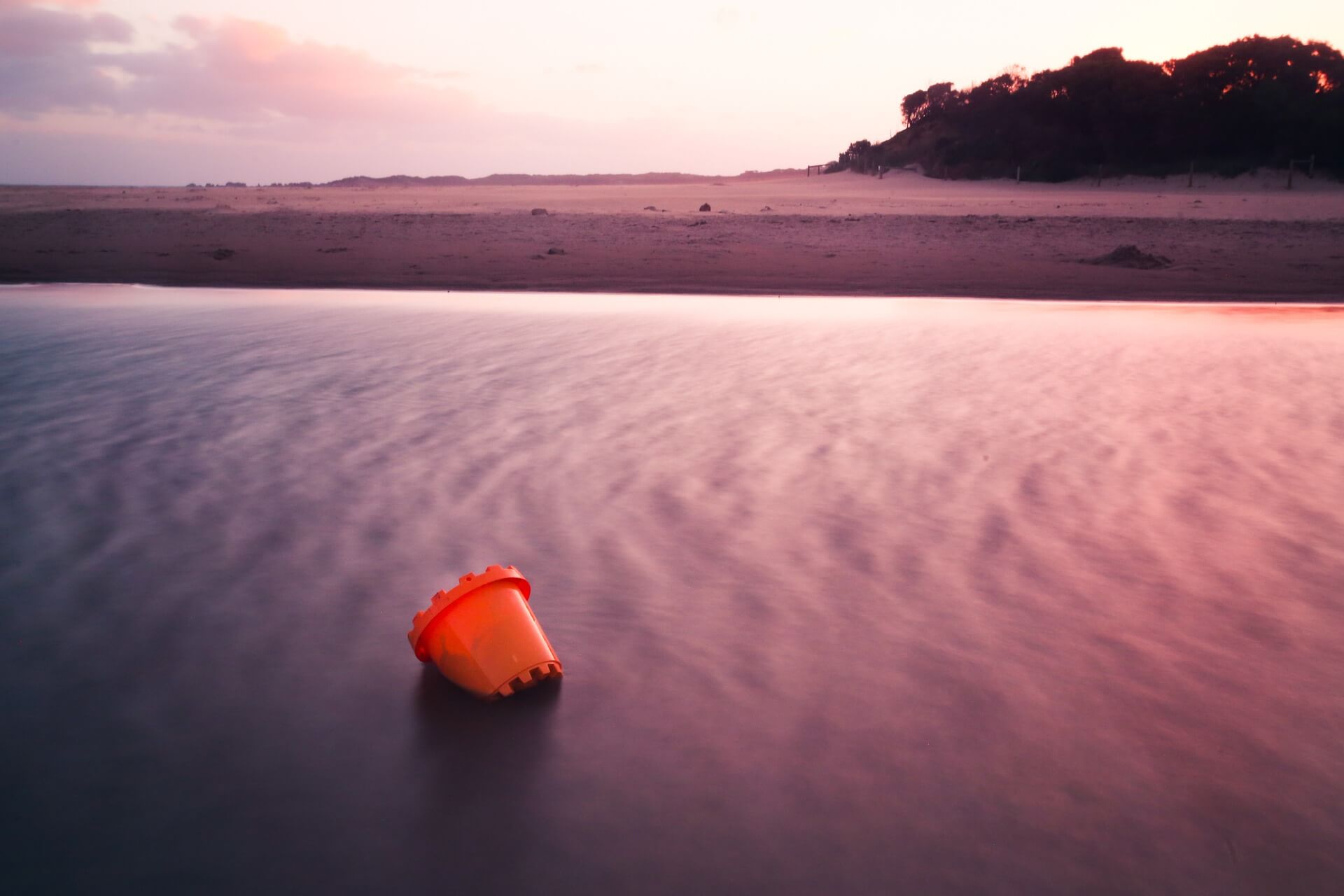 When Javan was around ten years old, his parents took him and his brother to Orchard Beach. It was Javan's first trip to the beach. The night before the trip, he couldn't fall asleep. He crawled into bed with his parents and asked them questions. He asked his parents to explain how the beach was made and if it was safe to go there. He asked them why people said the sand at the beach was white when it was really tan. In the pictures, anyway. He asked them why the sand didn't wash away each time the waves crashed against the shore. He asked them if there were sharks or dinosaurs in the water. He told them that he wanted to see a whale, like the one in the Bible story about Jonah. Javan told his parents that while he wanted to see a whale, he also worried that the whale would swallow him just like it did with Jonah. He didn't want to live inside the whale's mouth until the beast decided to spit him out. All the same he was sad when his parents told him that there were no whales swimming in the waters around Orchard Beach.

After his parents fell asleep, Javan tossed and turned in their bed. He finally drifted off just before sunrise. When dawn's early light spilled in through his parents' bedroom window, Javan jumped up and down on the bed and announced to his parents that it was time to go. The beaching was waiting.

From an early age, Mary knew that something wasn't right with her child. He didn't speak until he was two. He had difficulty regulating and calming himself. His spatial awareness was off-kilter. He bumped into things and stood too close to people. Closed in spaces unnerved him. Loud noises terrified him.

One day while Javan was at a birthday party, a balloon popped. He placed his hands over his ears, and he wouldn't remove them until Mary arrived at the party and took him home. When Mary took him grocery shopping, Javan held on to her pants leg and wouldn't let go. Mary hobbled around the store like Frankenstein and loaded her shopping cart, dragging her child down every aisle. The people who worked at the store thought this was funny. They laughed and pointed at Javan and Mary when they shopped together. No matter where he was, Javan constantly fidgeted and squirmed, and his foot was always tapping and bouncing on something, like a woodpecker hammering away at a tree trunk.

Sometimes at night, gunshots in the neighborhood woke Javan. Sometimes the sound seemed far away, but at other times the gunshots sounded if they were just below his window. The guns popped and spit. Javan thought they sounded like angry firecrackers. When Javan heard gunfire, he crawled underneath his bed and covered his ears. Sometimes Thaddeus coaxed him back to his bed, and sometimes Javan refused to leave the spot under his bed. When that happened, Thaddeus crawled under the bed, too. He told Javan that they were soldiers in a foxhole and that they were safe there. When the general gave them the all-clear, they could come out. Thaddeus pretended that he was the general.

Thaddeus told Javan that generals had deep, stern voices, so Thaddeus made his voice as deep and as stern as he could. Sometimes when Thaddeus used his general voice, Javan laughed. Thaddeus could tell that his general voice made Javan feel better even when his brother was uncomfortable and scared.

Some of Javan's behavior was odd and some of it was concerning, but all of it was hard to qualify. Mary was troubled, but she couldn't explain why; it was just a feeling she had. Plagued by doubt and worry, Mary took Javan to see a psychologist.

The psychologist conducted a battery of tests, but the test results were all inconclusive. The testing was also expensive. Mary and her husband viewed the visit to the psychologist as an expensive waste of time, but they were willing to do anything to help their child.

Mary and her husband thought that once Javan started school, the experts there would determine what if anything was wrong. They would know just what to do and help her son to succeed. That was their job, Mary said to her husband.

The waves at the beach crashed and broke along the shoreline. Seagulls watched the beach goers and tried to steal their food. Javan saw a seagull swoop down and steal a potato chip right out of a man's hand. One minute the man was eating the chip. The next minute the seagull was holding the same chip in its yellow beak. Javan couldn't stop talking about the seagull that stole the man's potato chip. It was the most amazing thing he had ever seen. It might have been more amazing than seeing a whale.

Large, soft clouds drifted past the sun and planes flew up and down the beach pulling streamers. One streamer said, "Eat At Carmine's," and it had a picture of a bright red lobster on it. The lobster on the banner wore a red-and-white checkered bib, and its claws held a knife and a fork. Javan didn't know what "Carmine's" was, but he knew that he wanted to eat there. He saw children laughing and playing in the sand. Some built sand castles. Others stood in the ocean and ducked underneath the waves just before they crashed. Lifeguards blew their whistles and shouted at swimmers through bullhorns. The bullhorns made the lifeguards' voices sound as if they were under water. Men talked and smoked cigars. Javan heard all different kinds of music. Some of it blasted from boom boxes that were bigger than he was. Everyone at the beach seemed happy. The sounds and smells and colors almost became too much for Javan to integrate, but the air felt fresh and clean and expansive, and that expansiveness helped calm his nervous system. His senses weren't overpowered by the things he saw and smelled and heard. The sights and smells and sounds were exhilarating.

Javan and Thaddeus decided to build a sand castle. They used colorful plastic buckets for molds. The buckets were shaped like fortified towers. When they finished building their castle, Javan and Thaddeus admired their work, and then Javan jumped on the castle and used his body to smash its towers and battlements. At first, Thaddeus was mad, but then he began to laugh and Javan laughed, too. The brothers couldn't stop laughing. They rolled in the sand and then lay on their backs and stared at the sky while they laughed. They were exhausted from the effort of building the castle and laughing. They laughed and laughed. Tears streamed out of their eyes. They laughed so hard that their stomachs hurt.

School made things worse. Classes were large, and Javan was forced to sit at his desk for long periods of time. He was easily agitated. Sometimes he couldn't concentrate on his lessons. He loved to listen to stories, but he had trouble learning his letters and difficulty learning to read. When he grew impatient and could no longer sit still at his desk, Javan stood up and walked around the classroom. Then his teacher told him to sit back down at his desk, and the cycle started all over again. He would get up and walk around the classroom, and his teacher would once again tell him to sit at his desk. Sometimes, the teacher sent Javan to the principal's office, and sometimes, the principal called his parents and told them to come to school and take him home. The principal told Javan's parents that their son was disrupting the "learning environment." The principal told Javan's parents that the "learning environment" could never be disrupted.

At the beach, Javan noticed that children and adults loved to be buried in the sand. Children buried adults and adults buried children. Then all of a sudden, the person buried in the sand would wriggle and twist until the sand loosened. The person then burst forth from the sand, reborn. Sand flew everywhere. Some people held their hands above their heads when they broke free of the sand and screamed with delight. They were free of the sand. They celebrated their freedom with whoops and cries. They shook the remaining sand off of their bodies as best they could, and then they jumped into the ocean to wash the rest away.

Soon Javan's parents and his brother stopped shoveling sand. Javan's body was finally covered with sand. He wiggled his toes to test whether he could move his body, but he could barely move his toes; he could tell that moving his toes required effort.  His body was packed in sand, but Javan wasn't ready to break free of the sand. He stared at the sky and held his body still. Then he closed his eyes and listened to the sounds around him.

Javan kept his voice even and soft. He tried to make his face look calm. Javan's teacher told him that if he didn't sit down, the teacher would send him to the principal's office. Javan willed himself to sit down, but he couldn't. He tried to explain this to his teacher, but he couldn't do that either. But it didn't matter. His teacher didn't want to hear what he had to say. The teacher wanted Javan to sit down and be quiet.

Javan's teacher tried to make Javan sit at his desk. He grabbed Javan's shoulders and tried to push Javan back into the chair at his desk. Instead of sitting at his desk, Javan pushed his teacher. He didn't push him hard, but he pushed him hard enough to make the man let go and to get him out of Javan's face.

After Javan pushed his teacher, the school security guards came to the classroom. They placed Javan in handcuffs and took him to the principal's office. The principal told Javan that he couldn't come back to school. He needed to tell his parents to find another school for him. Javan was seventeen. Javan's parents never found another school for him. They tried but no school would take him. In the end, Javan never went back to school at all.

In one of the photo albums, Mary found photographs of Javan at Orchard Beach. He was ten years old. The photos were in color but the colors in the photos had faded over time, giving them a pale red patina. The photos looked old and new at the same time. The photographs told the story of Javan's first trip to the beach. Mary remembered that day well. It was as if it had happened only yesterday.

In one of her favorite photos, Javan was buried in the sand all the way up to his neck. He looked like a head without a body, a head casually discarded on the sand, but the expression on her child's face was beatific. In the photo, Javan wasn't looking at the photographer. His eyes were closed, and he was smiling. Looking at the photograph, Mary could see that her child was happy and at peace. A mother can always sense these things in her child.