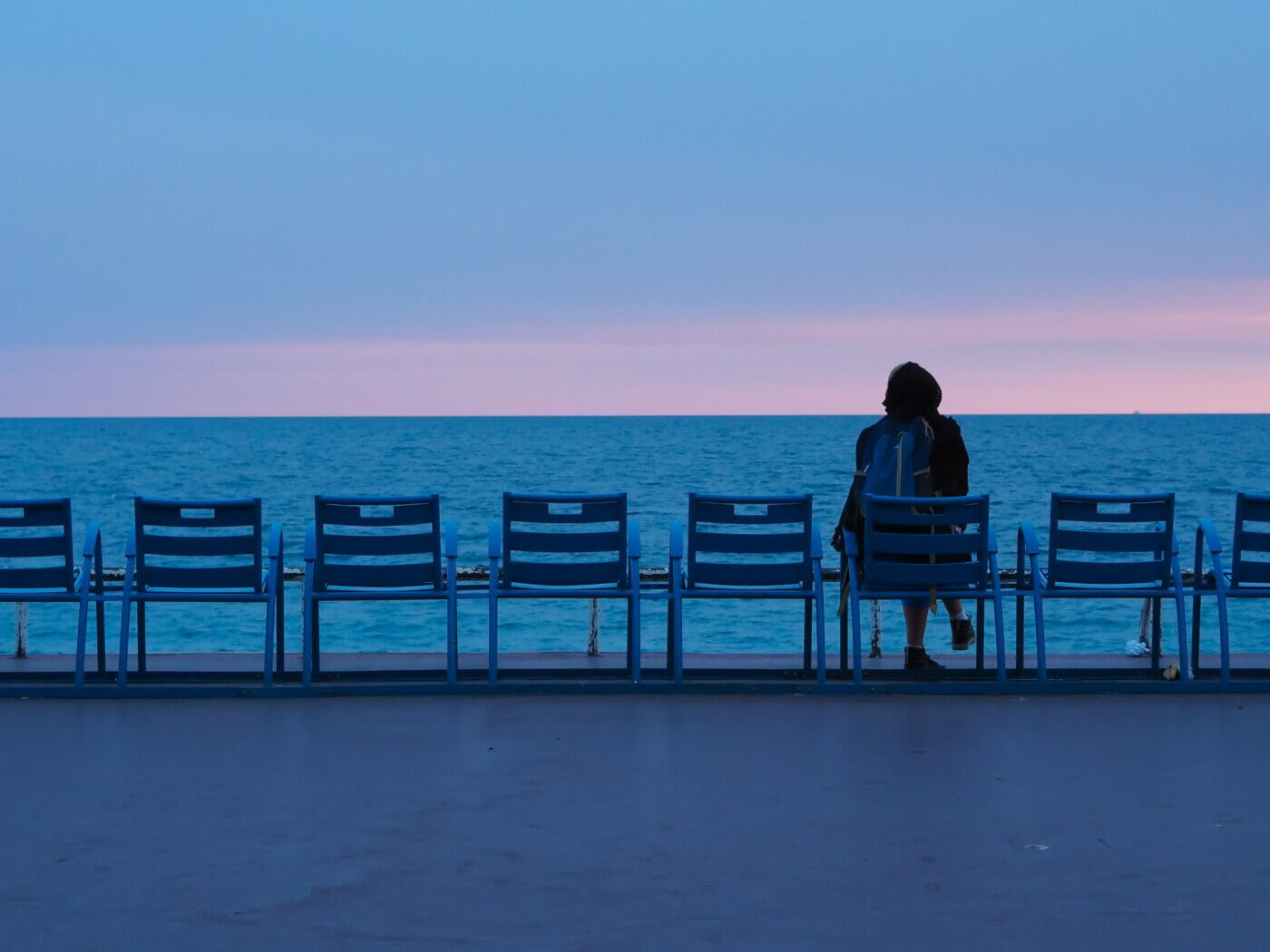 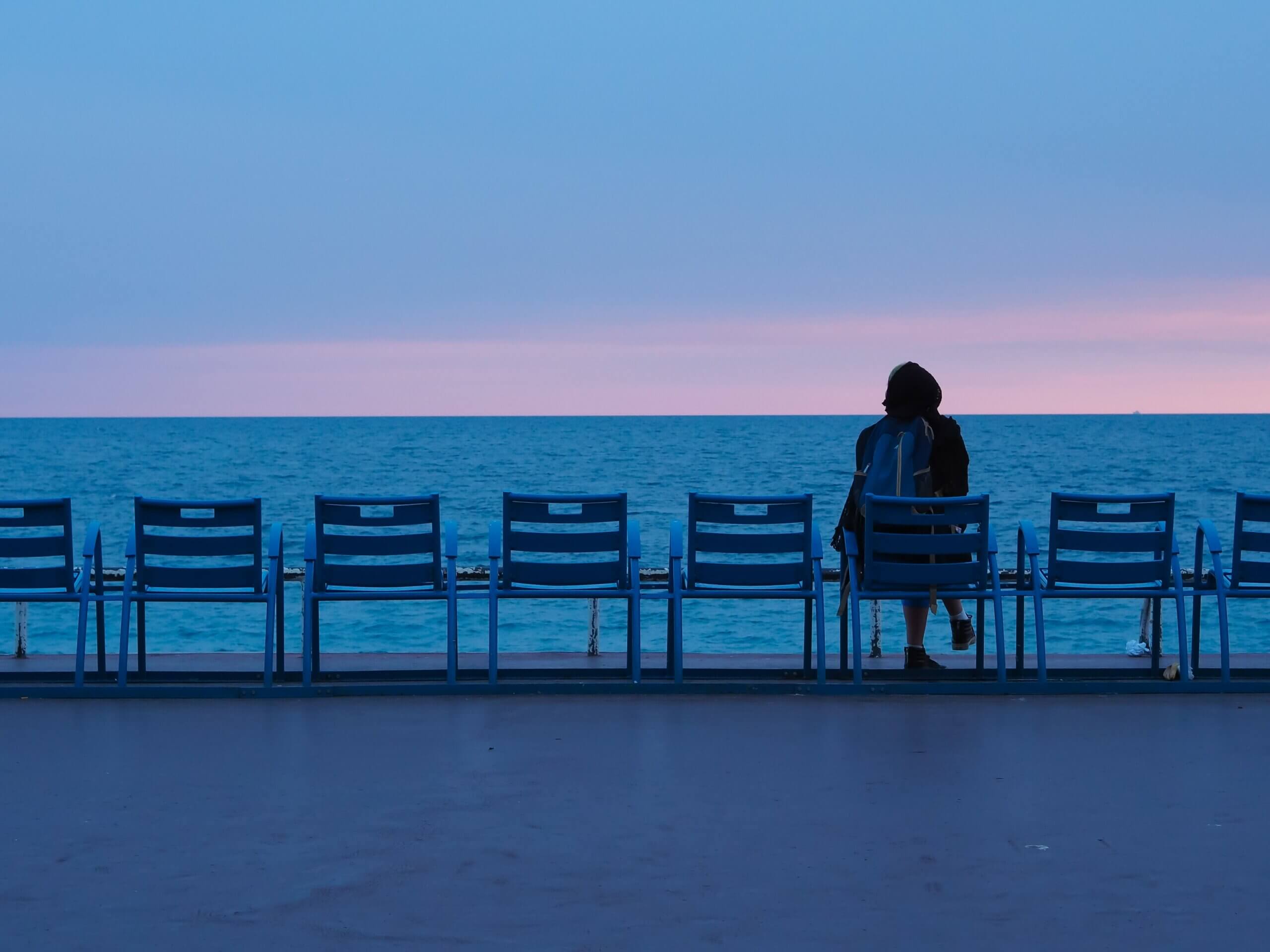 Photo by Laura Chouette on Unsplash

Self Portrait as Poet

Poet, you mama's girl, so bad at volleyball, first dates, job interviews, your

albatross of asymmetry flung floorward like an eloquent glove, ironic as that yellow

Poet, so many hard things they said you couldn’t do that you did (make good money, live alone in the city); usual things assumed you would when you wouldn’t (drive and have babies).

Didn’t want to get married, but married you got, and the divorce? Also his idea.

Poet, there’s no ADA accommodation for it: every job you get too many promotions and stay

too long; get fired for creative excess−how is that even a thing? All devotion, no discipline.

Your right to take up space in a shrinking universe, a dying planet: dubious, and openly debated.

to be blameless, but that ship has left its bottle; the genie: genuine, generative,

generous, curious, furious, spurious, has granted her curse to elude normality at every cost.

Poet, every potion has its antidotes we are doomed to forget: the brain is redundancy-replete, evolved toward integration, gaps filling as we speak: neurons wiring, firing fusing; time's

arrow is unidirectional, but only in the material world, and, even there, while sensitive

dependence on initial conditions sets a trajectory, and airplanes off course, mostly, they land

as planned, (almost) always. Poet, that genie was you all along.

Not dead yet is your best feature.

I wanted to be in the cafe with you by now,

or better still in your backyard swimming pool

sitting on the white ceramic steps, leaning my back

against the chrome railing, water against my legs,

the sun toasting my arms, one hefting a Perrier,

the other a mojito, listening to you laugh,

but it's my first day back to work and everyone wants

and investigatory investigations and I keep reaching for my phone,

but can't even text you because my interruptions

are having interruptions and I worry you've not texted

me, sitting alone in the parking lot─on your birthday,

no less, and not long after some minor surgery─

waiting, presumably, but who knows; maybe you passed

out, your hair crumpled against the driver's side window,

or left for some childcare emergency, streaking black rubber.

Worse, I need your help on some of this stuff,

but we are trying to model worklife balance for one another,

while at the same time I am also trying to perform

the necessary role of committed professional─there's both a satisfaction

in it and self-importance to it─caring about people, helping

them feel like they are relaxing at a cafe or in a pool themselves, versus

always rushing them to get to the point already so I can decompress,

myself, like I was supposed to on vacation, and, perhaps,

did way too well or else not quite well enough,

what with, every night, sleeping with Billy Collins,

meaning his books, under my pillow.

The cats on Delos are among that island's

competing only with the goats.

They've lived there for generations, bred

of museum and port, and anything but aloof.

The tourists who ferry over from Mykonos

miss their kitties back home and welcome

these soigné surrogates who greet the fleet

dances ensue. I saw one tabby

crawl into a lady's handbag,

I have a Delos kind of cat at home myself, small

and scrappy, who grinds against her pet-sitter,

asking, you my new mama? Well-adjusted;

she’d fit right in here; loving the ones she’s with.

My other cat’s a plump calico pillow,

loyal as a royal corgi, my one woman

me, her everything, and now are coming for her.

Her photos look like hostage videos: stiff and stricken,

Too casual or too ardent: each love

effecting the opposite in its object;

masks of comedy and tragedy, each the shadow

of the other. Who can say which is the more sincere?

unsettle me, as they may intend, Greece being the birthplace

of theatre, those cats being actors plying their old family trade,

more and more; their roles as actors playing roles:

back, a closed loop, a reinforcing cycle, playing on.

Julie Benesh has published stories, poems, and essays in Tin House, Crab Orchard Review, Florida Review, Hobart, JMWW, Cleaver and many other places. She is a graduate of the MFA Program for Writers at Warren Wilson College in Creative Writing and the recipient of an Illinois Arts Council Grant.