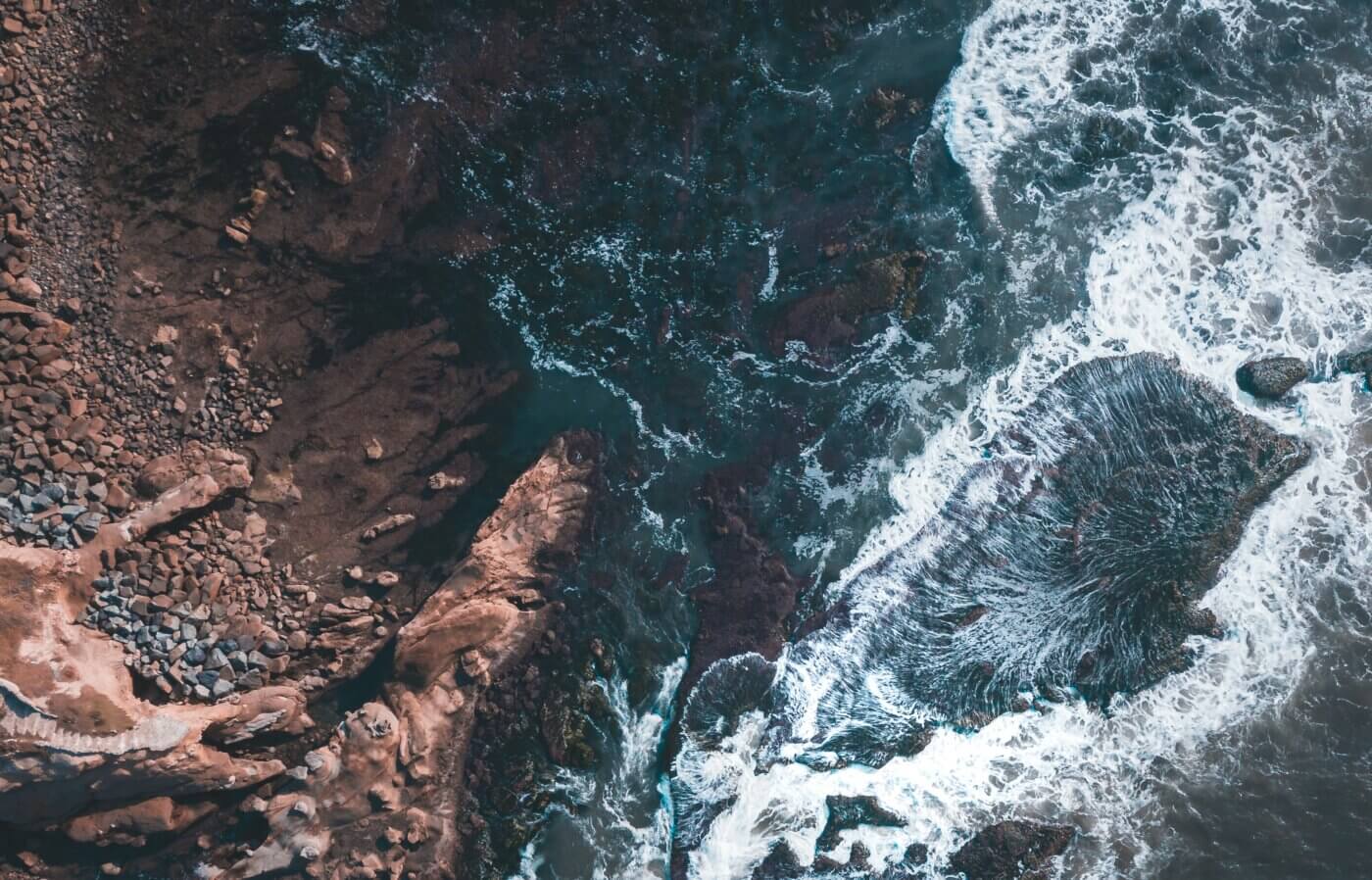 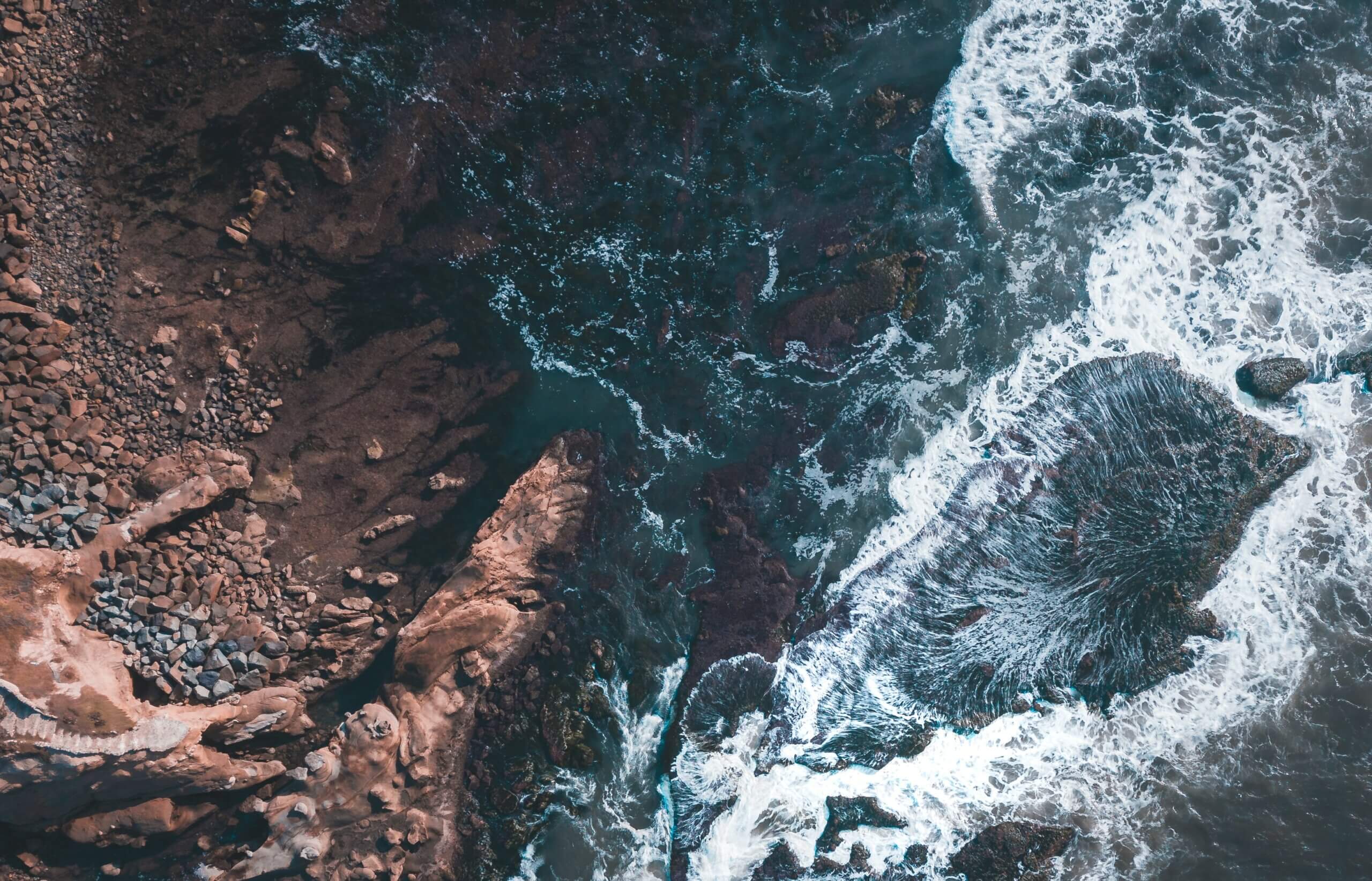 Photo by Lucas Davies on Unsplash

Carved into a driftwood bench

Sunlight long before me lies

waves are foam and foam is salt

Each sequin an unknown name

yearning to be remembered.

A Poem Without Poetry

Scorpio rises between Jupiter and Venus.

I’m sure there’s something here

for astrologers and English critics

to unpack and study.

But tonight there is no symbolism or metaphor,

there is no alliteration, anaphora, or allegory,

there is no repetition, rhyme, or meter.

There is no poetic language.

Tonight there is just a pen and paper

who say only five simple words:

The tide drummed against the shore

Slowly the moon rose over the redwood canopies

in chase, Venus followed her lover.

I recalled my texts on gravity

the stronger force attracts the weaker one

for ensnared by the moon’s pull was Venus.

Until she broke away from the moon’s waning strength

and across the sky she rode alone

westward towards the sun’s descent

I craned my neck to watch the moon

whisper of love of sorrow of regret

to any who would listen.

His voice quavered and he gasped

before descending below the canopy

Nick Vasquez has a Master’s in Psychology and writes poetry and short stories that explore Romantic, Existential, and Magical Realist themes. After spending a year in Germany, he returned to California where he currently resides behind the Redwood Curtain, hiking through forests and beaches for inspiration.