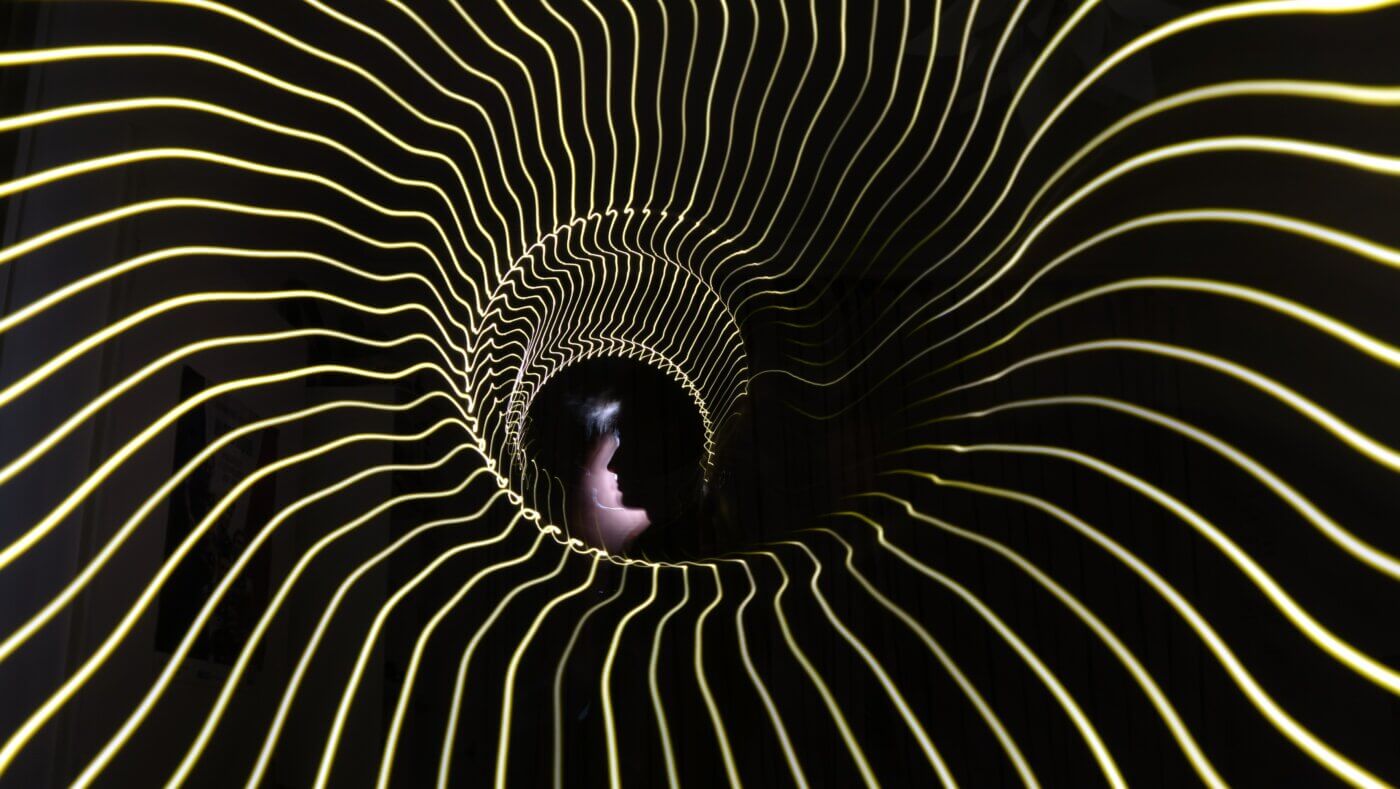 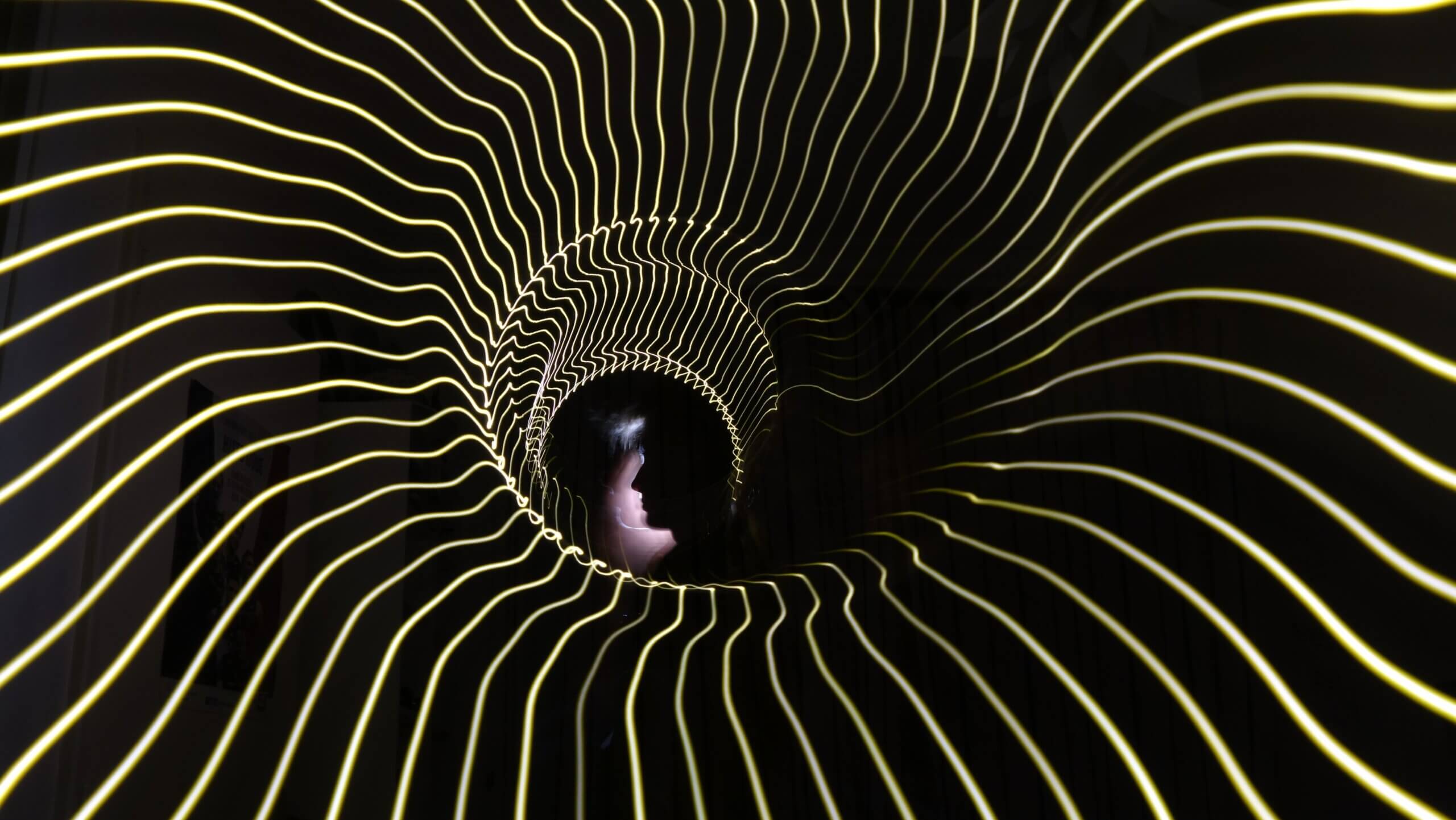 Photo by Alexis Fauvet on Unsplash

A humble little diddy about creation and all that came after

My new thing is to look up the final scores

of baseball games before I decide whether

or not to watch the highlights because

your team is going to lose anyway.

This is not a statement about my age; it’s not

even about having the luxury to piss away all

the idle time I have left. It’s about recognizing

about it no matter what the seventh inning says.

So today when more children were murdered

those of us who have outlasted experience–

could this happen, and we don’t gather up in

our towns to grieve, or pile any more fake flowers

on fake graves that cry to replace the void. We

tell ourselves there’s no difference between

accidents and bullets and then we go back

into our rooms, and we check the scores of our

favorite teams, and we sit. We sit and we wait

for something we already know will never come.

Sometimes the world is, you know, okay.

Tonight I let my son-in-law drive me home

and I got to watch the river at its stillest,

the lightest of clouds and all the parts hovering

soft and silent, the exact sky and water

when you know winter has finally left and

even though there will be more cold, it

will be the cold of summer. Every once

in a while you have those nights.

Once I ran a marathon. It seemed like the only

thing to do at the time. The world was

harsh then and I was caving in. The guy who won

the race worked as a cook somewhere; he

must have had to put up with customers bitching

about their runny eggs and then he’d take off

running and run until he had to go back

for his next shift.

The point is I was working nights in a store

in those days, getting a few hours of sleep

then running as far as I could get away from

my life until I too had to come back for my

next shift. Then this cook shows up, wins a

marathon, and becomes a hero for all of us

who thought we had no business running

races anyway, but here he is in the winner’s

circle, collecting his trophy, then lacing up

his shoes for the breakfast crowd tomorrow.

and I’ll tell you

tragedy would be to

how happy he is

with him into our

to take care of

it does no good

it hurts hard to live.

Casey Killingsworth has work in The American Journal of Poetry, Better Than Starbucks, The Moth, Two Thirds North, and other journals. His most recent book is "A nest blew down" from Kelsay Books. A new collection, "Freak show" (Fernwood Press), is due out in late 2022. Casey has a degree from Reed College.