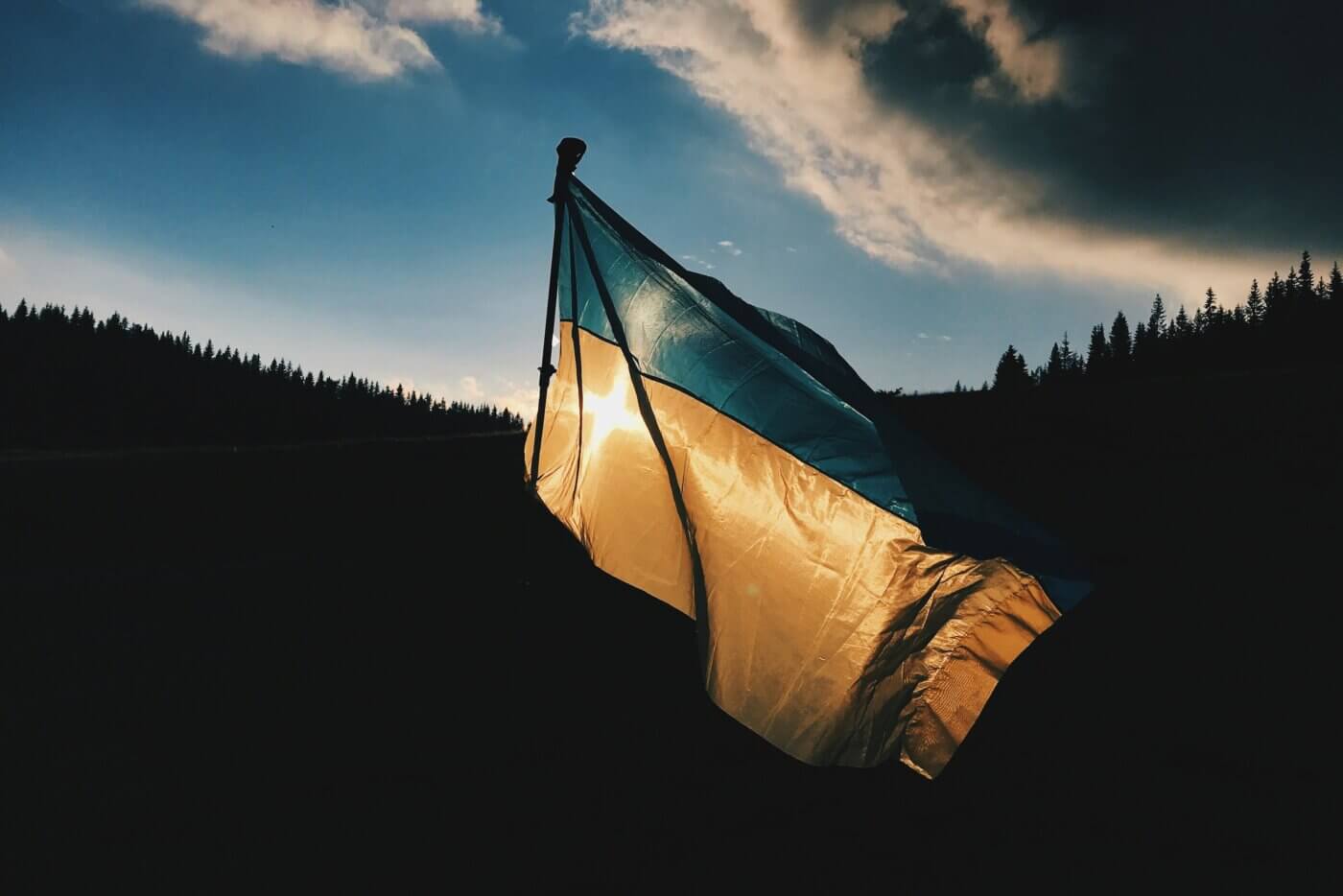 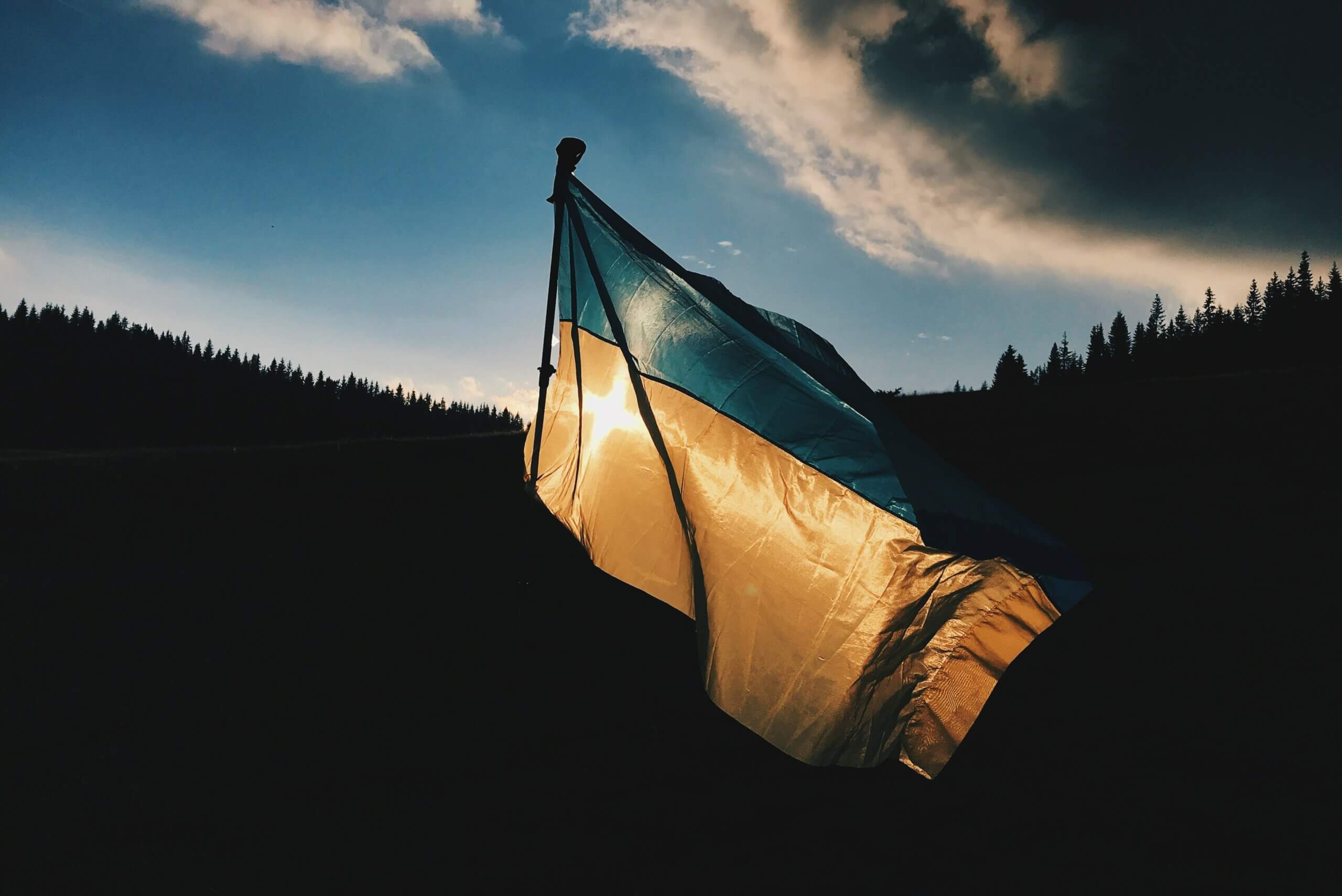 1.Sergei Eisenstein Would Be So Proud: Epic Siege Of Mariupol Which Seems To Look Lots Like Massive Grave

is/ was a sprawling warren of rail lines, warehouses, coal furnaces, factories, chimneys

above essentially an underground city of tunnels seen as ideal for guerrilla warfare.

movie theaters, as well as [once] hospital/maternity plus two parks allegedly include three circuses

and bunkers to withstand Western attacks then their imperialist nuclear rain.

But now today there, its past-USSR-glories boss, Mother Russia, offers no coddling

while missiles reign down on cannon fodder ferociously enough

no bread left, they shoot pigeons – curled in fetal positions whilst attempting to resist

ahead of cannister incinerated, before relieved Fearful Leader can gladly declare (and go home?),

In a letter written to a friend in 1959, Flannery O’Connor lamented that some members of the clergy,

when arguing in favor of Catholic teaching on procreation, felt the need to assuage concerns about

overpopulation. “I wish various fathers would quit trying to defend it by saying that the world can

support 40 billion,” she wrote. “I will rejoice in the day when they say: This is right, whether

we all rot on top of each other or not, dear children, as we certainly may.”*

World of hurt: yet another rotten orchard a day ‘til your pip squeaks

What with already bad climate change plus democracy issues

But recently above got much worse when complicated

Which included Roe versus Wade leaks

That bring more babies onto this earth

Than can reasonably accommodate.

I am so sad about the pity of it all

Down to longer ‘n longer

*Overturning Roe Will Disrupt a Lot More Than Abortion. I Can Live With That

I am told by